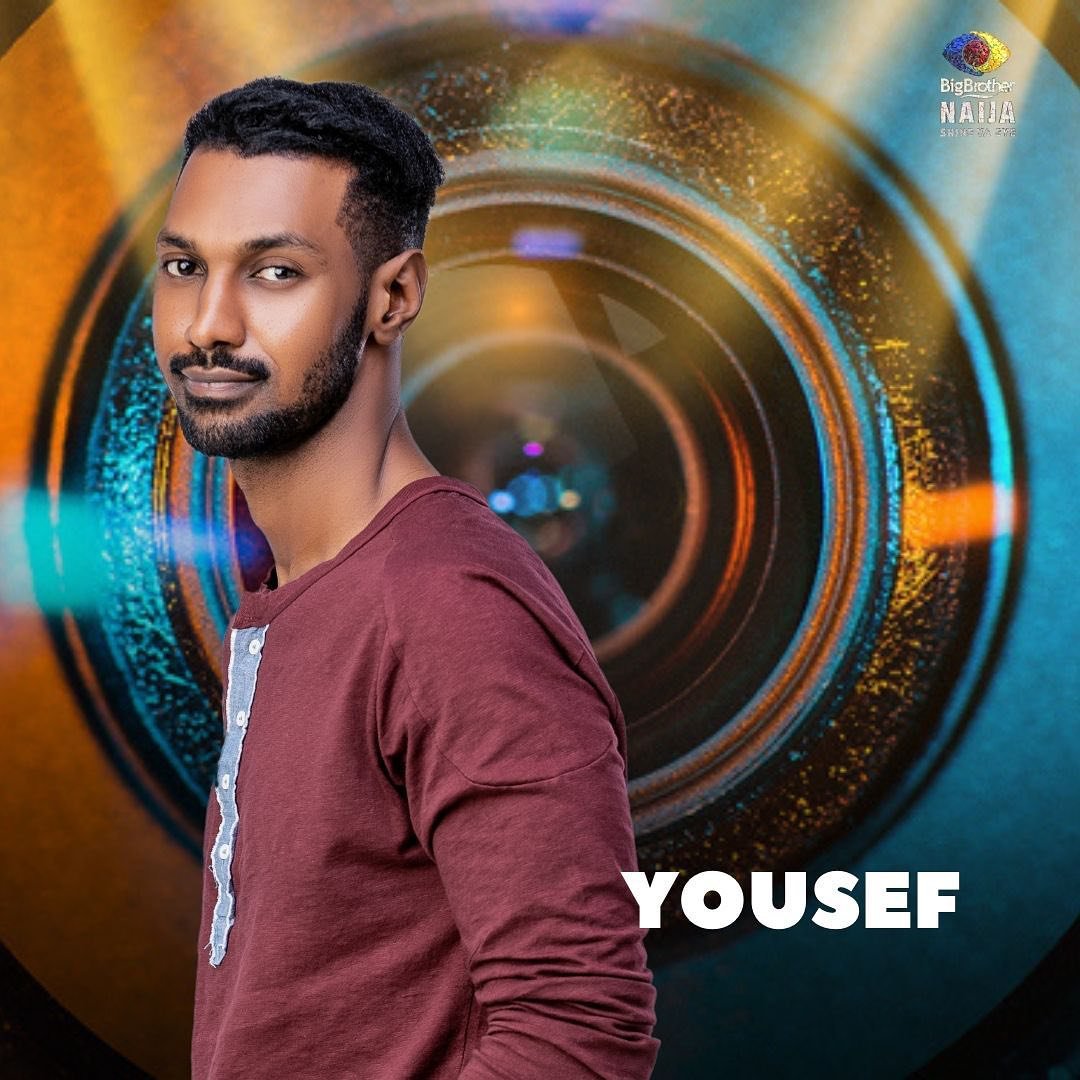 Yusuf Garba Adam popularly known as Yousef was born on April 14, 1992. He’s originally from Plateau State but he grew up in Nasarawa State. Yousef became popular immediately after he got featured in the  6th Edition of the Big Brother Naija (Shine Ya Eye). Yousef describes himself as a “soft-spoken, fun loving, down-to-earth go-getter”.

Net Worth: Under Review

Before becoming a Housemate in Biggie’s House,  Yousef was already a high School Teacher. Apart from his career as a teacher, he’s also a presenter, model, and Event Host. 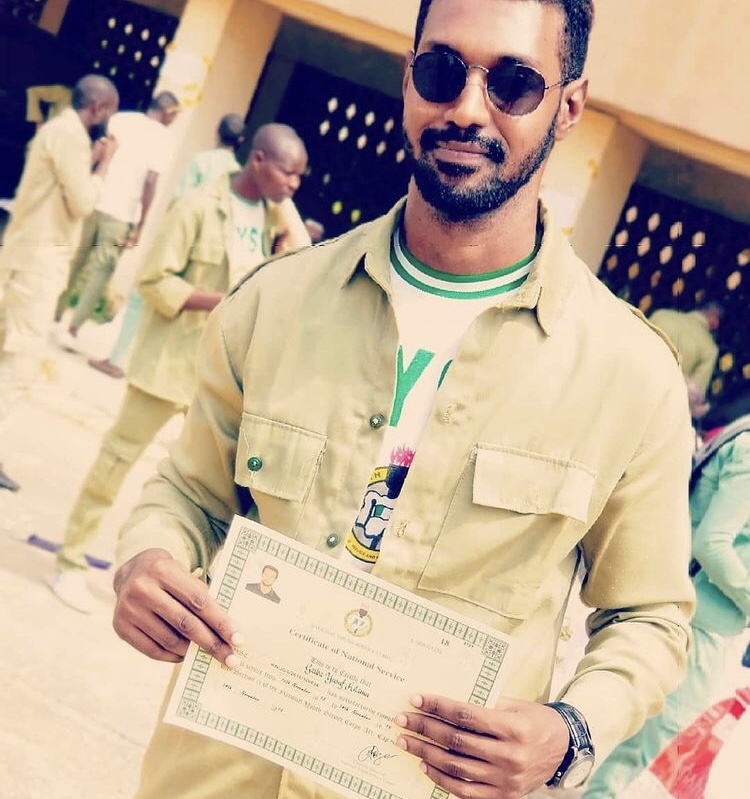 picture of yousef when he completed his Nysc

Yousef completed his High School at Demonstration Secondary School. He later got his BA at the University Of Jos, Plateau State.

According to Yousef, he loves reading, traveling, hiking, and sports. He’s also a big food Enthusiast. 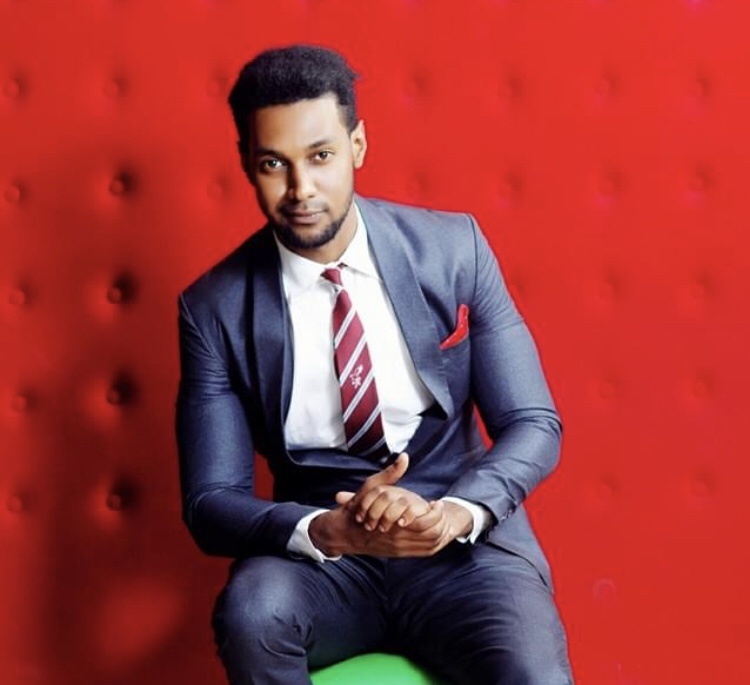 During his introduction in the house, Yousef revealed that he is in an open relationship.

Then again, during a conversation with fellow housemate Arin on Tuesday, July 27, 2021, the housemate stated that he is on a soul-mate searching mission because he knows that his current girlfriend of over a year is not his true soul mate.

“I just like to try my options. I don’t like to take it as far as being committed. I don’t want to take it that far. I wouldn’t mind if I met my soulmate. I’ll just go with the flow if it comes because I want to marry young; as young as possible.”

Arin then asked Yousef if he would consider an open marriage, but he declined, explaining that he is a jealous person.

Must information has not been given about it, so his net Worth has not Yet Been Estimated. 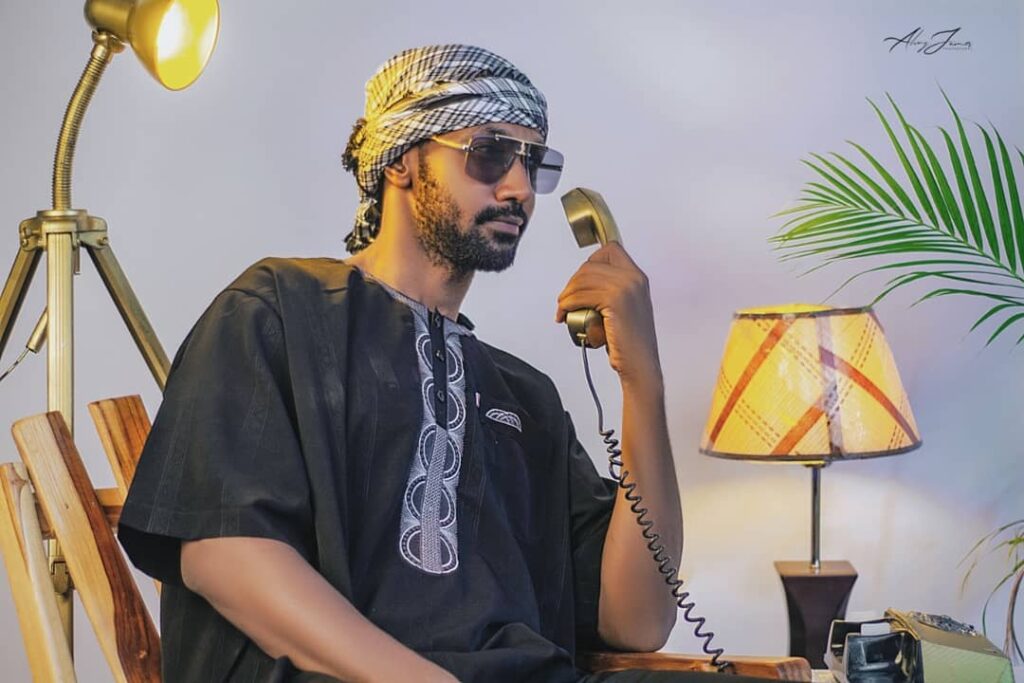 Ans. No Yousef is from Nigeria. A lot of fellas mistake him for an Indian fellow.

3.How Old Is You Yousef BBNaija