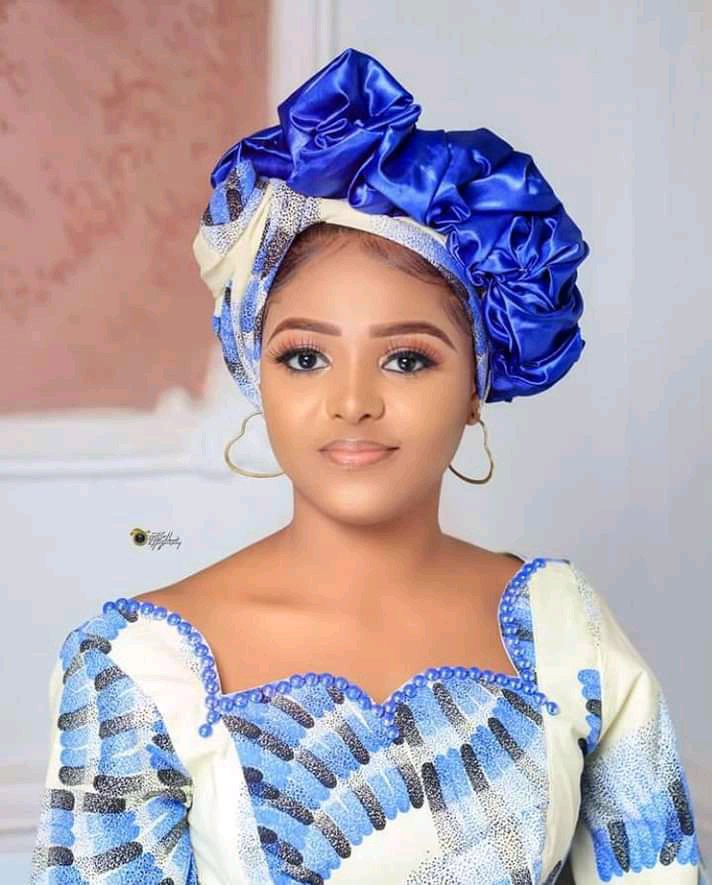 Ummi Rahab was born on February 2, 2004, in Kaduna State, Nigeria.  She completed Her High school Education In Kaduna State.  She is presently pursuing her acting career In Kano State.

Who is Ummi Rahab? – Ummi Rahab is a rising star in the Kannywood Industry.  During her High School days, she was known to be very good at Drama presentations. And because of that, she started her movie career at a very young age.

The film “Kin Zamo Takwara Ummi” was what brought Ummi Rahab to the limelight In her career as an actress.  As of then, she was just 10 years Old. In that movie, she acted as the daughter of Adam A Zango.

Rumors also spiked up that Adam Zango was having an affair with Ummi Rabab. However, the actor came out to deny the allegations.  Also, Adam A Zango had previously been accused of having a relationship with one of his female actors or cast members.

This is also demonstrated by how he married and divorced Maryam AB Yola. She was nearly the same age as Ummi Rahab.

Ummi Rahab will be a Kannywood industry star to watch for a long time. She is currently starring in the television series “Farin Wata.” Best wishes to Ummi Rahab in all her future endeavors.

She’s not yet Married

Below are some of the beautiful pictures of Ummi Rahab: 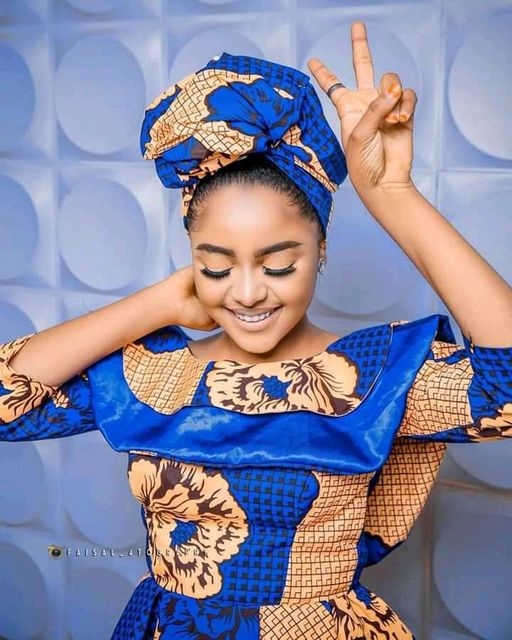 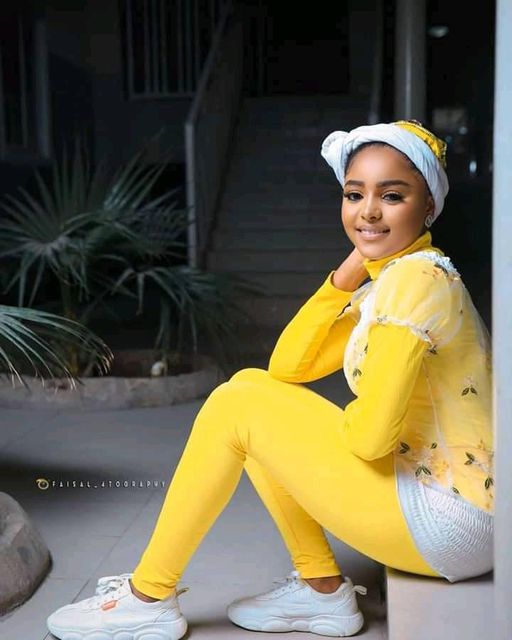 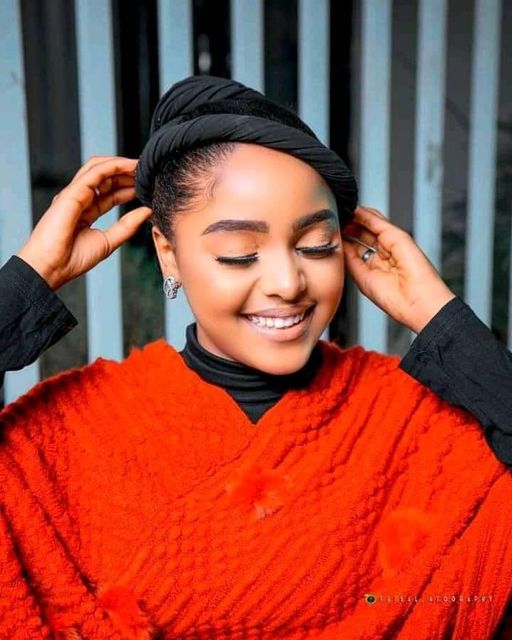 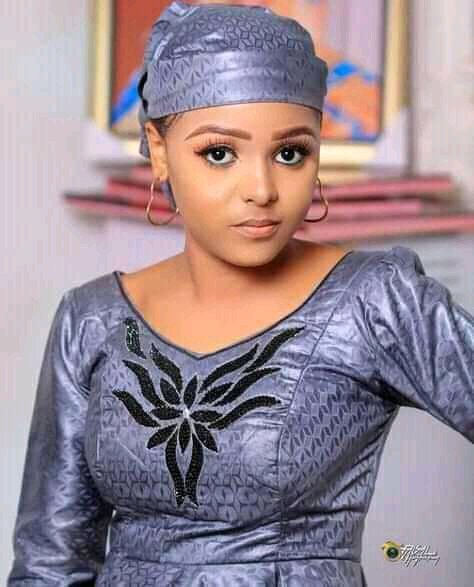 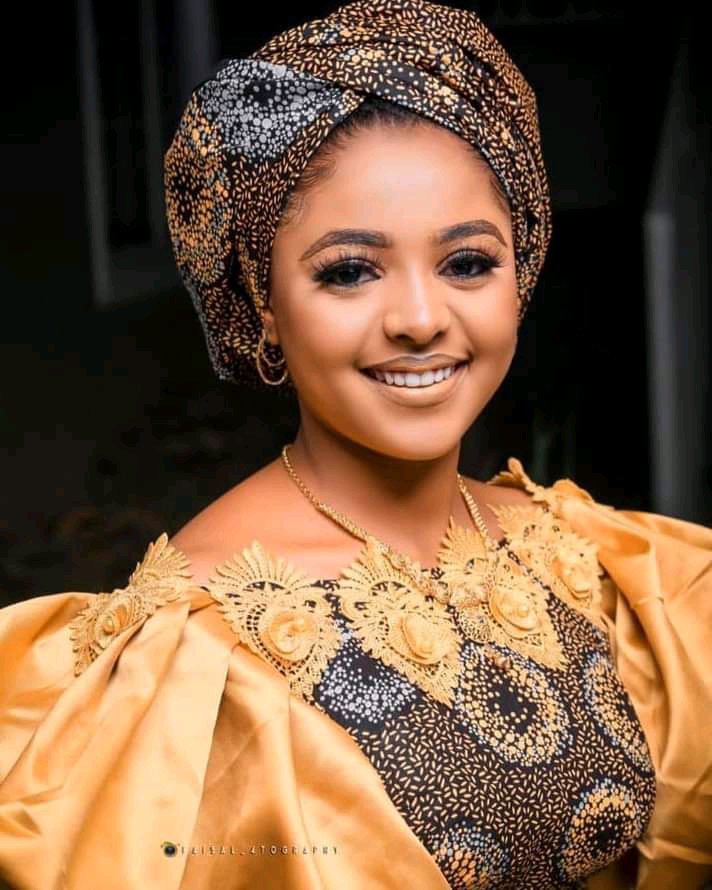 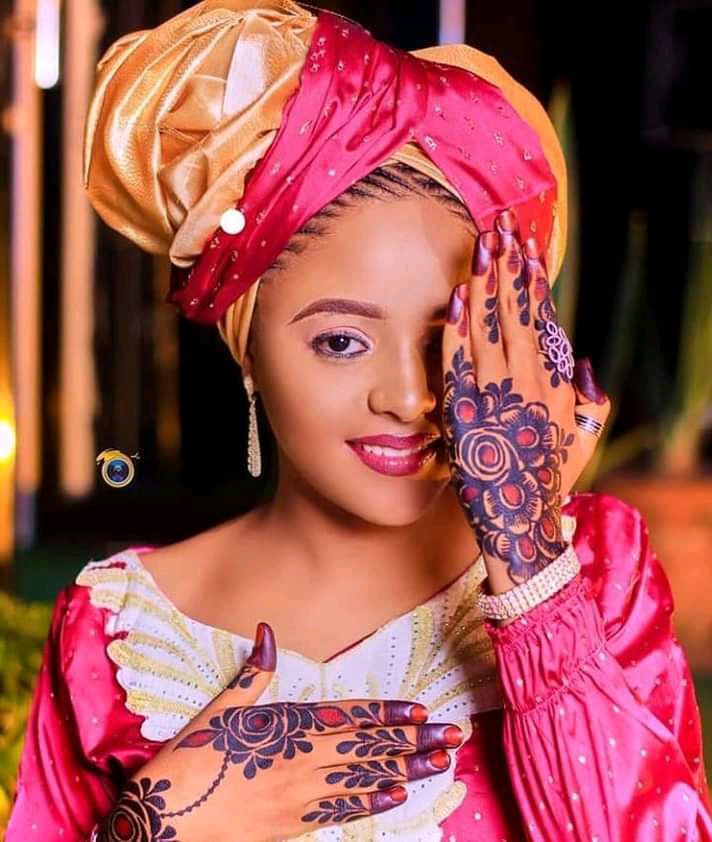 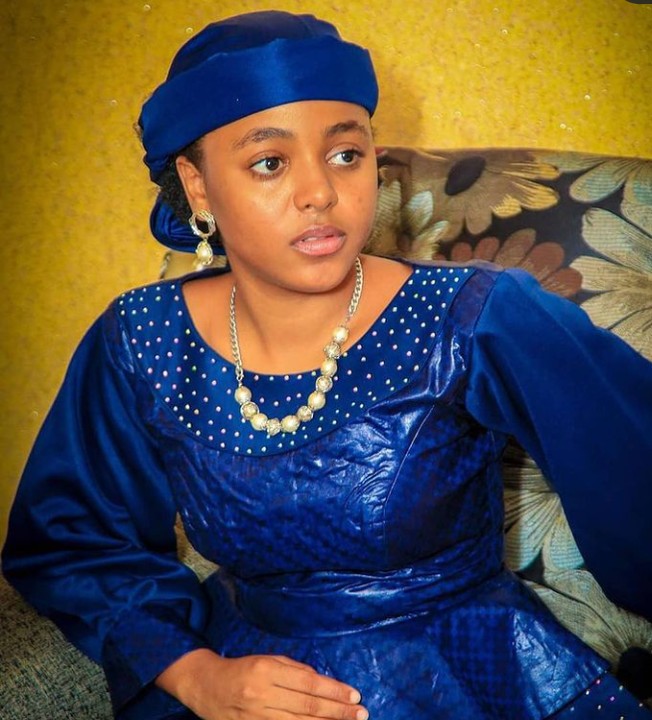 2.Is Ummi Rahab a Muslim?

3. Who is Ummi Rahab Father?