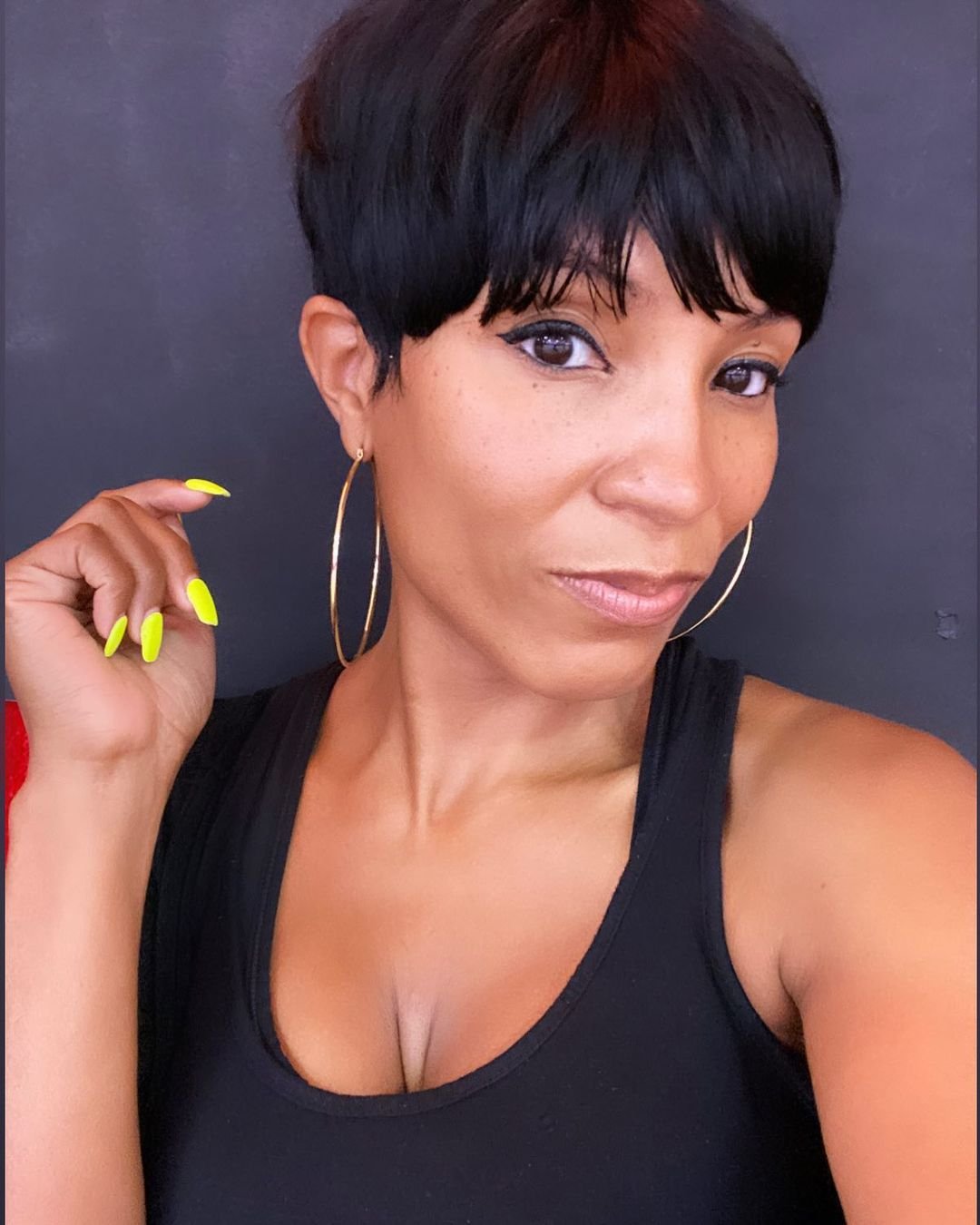 Tamika Fuller (Born September 11, 1977) is an Entrepreneur, IG star, and Entertainer. She is famous for being the baby mama to Ludacris. In 2014, she was sued by Ludacris for the custody of Her daughter, Cai Bella Bridges.

She completed high school at Banneker High School in Georgia, USA and she’s the founder of a company called Beyhive.

Rumors have it that Tamika was previously a stripper, but that has not been confirmed.

Tamika Fuller also worked as a housekeeper before she got pregnant for Ludacris. She also works as a Nurse.

Tamika and Ludacris had a romantic relationship. In 2013 she became pregnant for Ludacris. Tamika gave birth to her daughter named Cai Bella Bridges on the 9th of December 2013.

After the birth of her child, Ludacris filed a court case against Tamika so he’ll gain full control over his child due to issues he had with Tamika.

However, Ludacris won the case due to the financial issues of Tamika.

According to the court order, she can only spend 11 days in a Month with her Kid.

She also has a child called Leah and as of now, she’s still Unmarried.

WATCH THE NEWS ABOUT THEIR STORY HERE

Tamika Fuller stands at a height of 5 feet 5 inches.

Her Current net worth is unknown. In 2015 she was receiving a salary of $800 Monthly.

You can follow Tamika Fuller on her IG handle @ tam911am