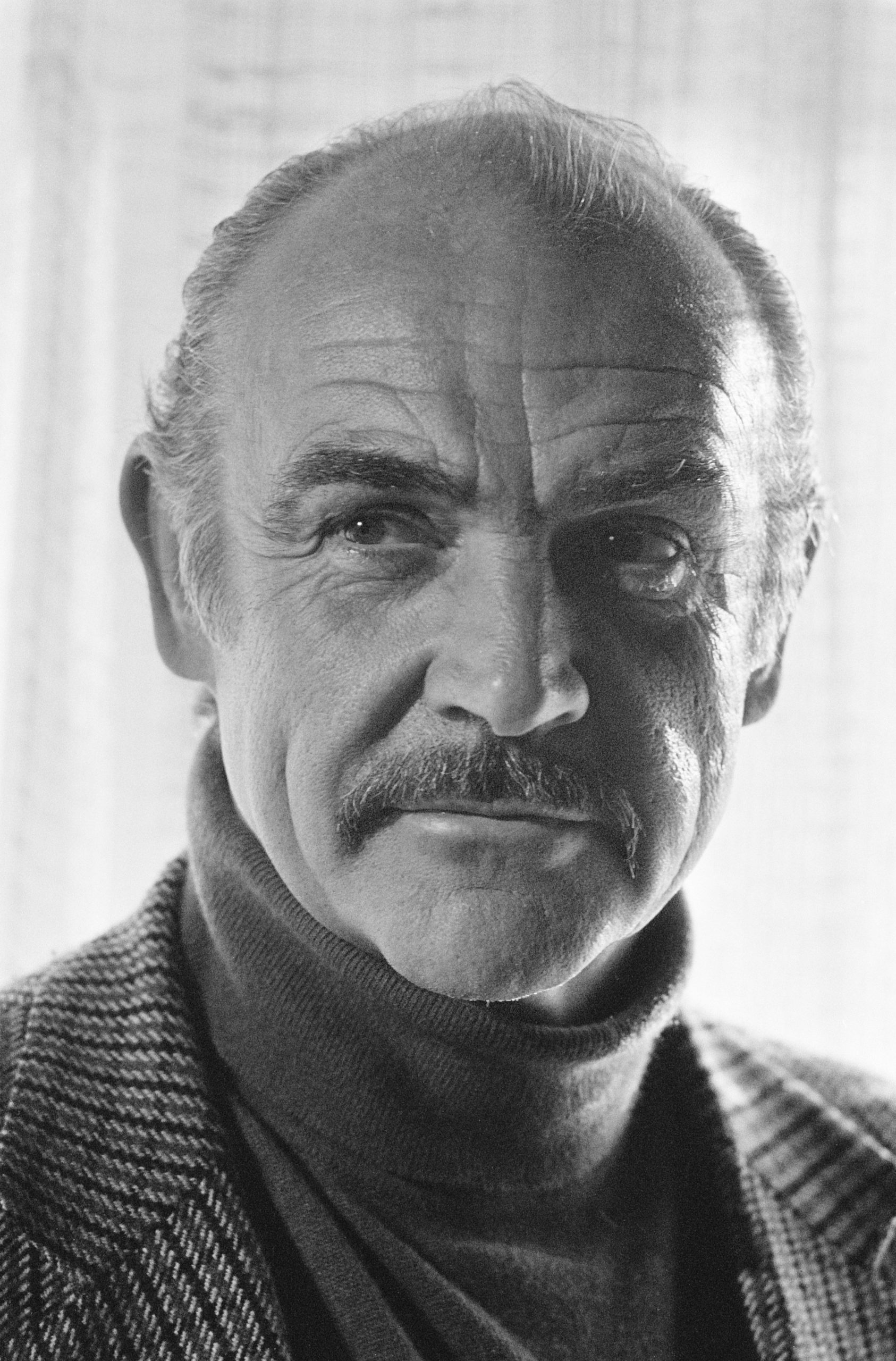 Sir Sean Connery was born on the 25th of august 1930 as Thomas Connery and died on the 31th of October 2020, was a Scottish actor. He was the first and original James Bond actor between 1962 and 1983 he starred in seven films.

He was born Thomas Connery on the 25th of August 1930 at the Royal maternity Hospital in Edinburg Scotland to Euphemia McBain McLean a cleaner and Joseph Connery a factory worker and a lorry driver. He has a younger brother Neil.

His first job was with St. Cuthbert’s Co-operative society as a milkman in Edinburg at 13.

After the discharge, he returned to Edinburg where he worked as a lifeguard, lorry driver, lifeguard, a laborer, coffin polisher, brick laying and an artist model.

He attended Tollcross elementary school. He quit school at the age of 13 in 1943, to earn more money for his family.

Having a keen interest in bodybuilding, Connery at 23 traveled to London and took part in the Mr. Universe contest, where one of the competitors mentioned that auditions were being held for a south Pacific production, and He landed a part as one of the Seabees chorus boys.

The following year, Connery played the featured role of Lieutenant Buzz Adams in the West End.

He developed a serious interest in theater through Robert Henderson an American actor, through whom he landed a role in Q Theaters Witness for the Production.

He joined the oxford theater, where he landed a brief role as a boxer in The Square Ring after this he landed many minor roles in television series.

It wasn’t until the early 1957 that he landed his minor film role in No Road Back through Richard Hatton who he hired to be his agent. He got his first leading role in Requiem for a Heavyweight. He played lorry driver in Hell Drivers; he also appeared in Action of the Tiger, Time lock all in 1957.

His breakthrough came when he played the role of James Bond a British Secret agent from 1962 to 1976, he played 007 in the first five James bond film: Dr. No, From Russia with Love, Goldfinger, Thunder ball and you only live twice.

He returned in the 7th film Diamonds are forever in 1971, and 1983 Never Say Never. These films made them select Connery as the third-greatest hero in Cinema History.

He confirmed his retirement from acting on the 8th of June 2006.

Connery was married to Diane Cilento an actress from 1962 to 1971 when they separated, and they finalized their divorce in 1973.

They had a son, Jason Joseph who is an actor. Diane alleged that she was abused physically and mentally by Connery during their marriage.

During the period of their separation, he dated other ladies including; Carole Mallory, Lana Wood, Magda Konopka.

Connery married French-Moroccan painter Micheline Roquebrune in 1975 and was married top her until his death in 2020, although he had an affair in 1989 with pop star Lynseys de Paul.

He has three step-sons from his marriage to Micheline, and also a grandson Dashiell Connery from his son Jason.

He was a great supporter of the Scottish premiership football club Rangers F.C; he earned a black belt in Kyokushin martial arts.

He also enjoyed golf as he owned the Domaine de Terre Blanche in France for 20 years before selling it to Dietmar Hopp.

Connery has an estimated net worth of $350 million USD at the time of his death. He enjoyed s long term acting career that produced lots of Awards, and also amassed all this wealth for him.

Connery owned homes in Bahama, Greece; he was neighbors with King Willem-Alexander of Netherlands in Greece.

Connery was a very tall man; he stood at a height of 6ft 2in

Connery starred in more than 70 films and television series in his lifetime. Some of them include:

The man who would be king

A bridge too far

Action of the Tiger

Another time, another place

From Russia with Love

You only live twice

The wind and the Lion

He won the 1987 Academy Awards for best supporting actor

He won the 1987 British Academy film awards for Best Actor

He was the recipient of the 1998 BAFTA fellowship awards

He won the 1972 Henrietta award for World film favorite  male

He was the recipient of the 1995 Cecil B. DeMille Award

In 1989, he was named Sexiest Man Alive by peoples magazine and in 1999, they named him the sexiest man of the century

He received the 1999 Kennedy center Honors

In 2000, he was knighted by Queen Elizabeth ii

In 2006, he was honored with AFI Life Achievement Award

A bronze sculpture was erected in his honor in 2010

He was voted Scotlands Greatest Living National Treasure in 2011

1.Did Sean Connery have Dementia?

Connery had dementia in the late few months of his life

2.What is Sean Connery’s Nationality?

3.Where did Sean Connery lived most of his life?

4.Was Sean Connery buried or cremated?

6.How old was Sean Connery when he died?

7.What was Sean Connery’s Last movie?

His last movie was in 2012, when he came of retirement to voice the little character in the animated film Sir Billi the Vet

8.How much was Sean Connery’s worth when he died?

His only son Jason Joseph is likely to inherit his fortune