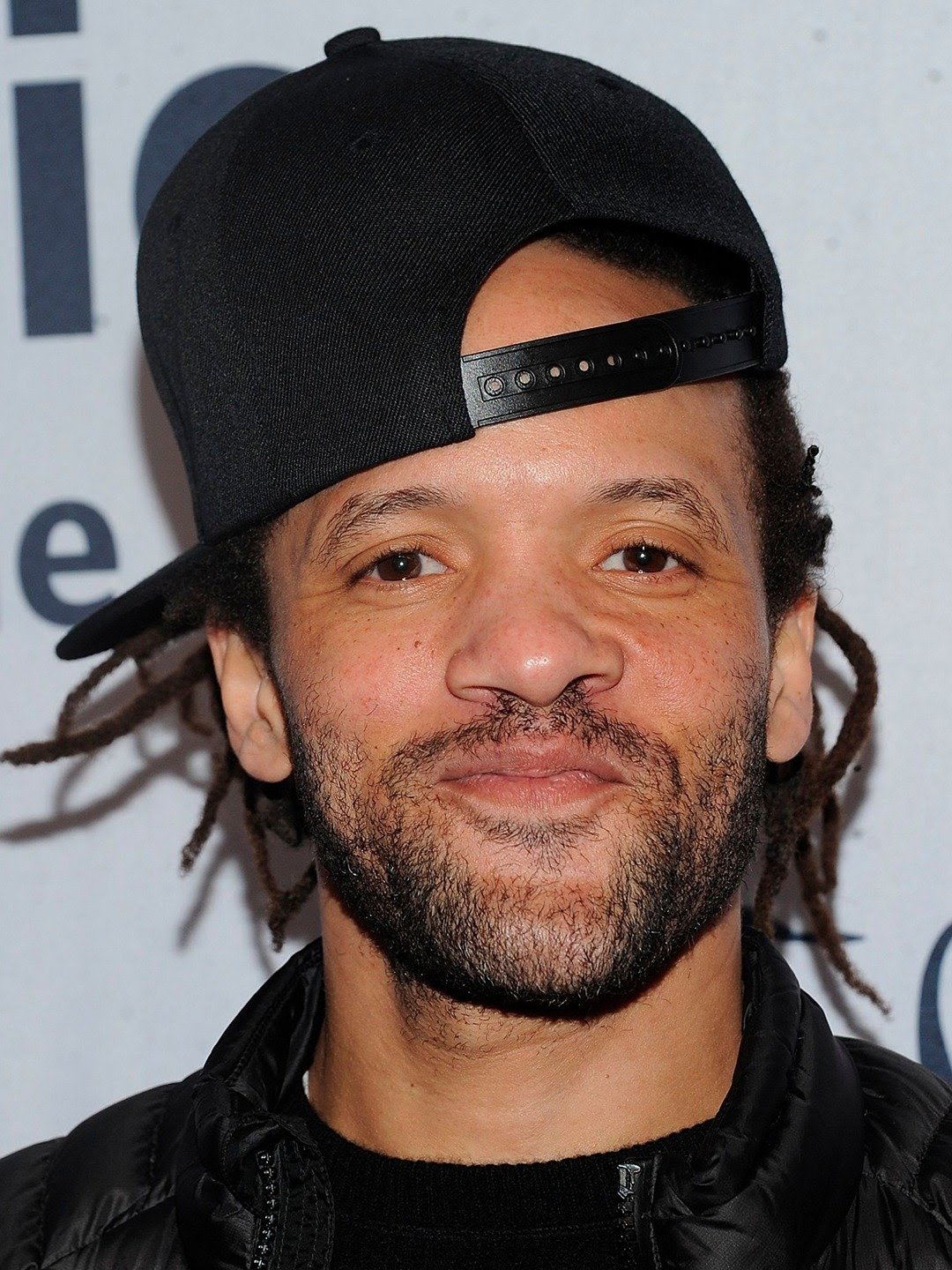 Savion Glover (born on November 19, 1973, in Newark, New Jersey, U. S.) is an American tap dancer, actor, and choreographer.

He is now regarded as one of the most talented tap dancers as he has altered the essence of dance due to his unique techniques. He began dancing at a young age and has captured the hearts of so many with his wonderful performances. He is best known for his unique tap dancing style called hitting.

His father, Willie Mitchell (a white) left the family before he was born and his mother Yvette Glover had to single-handedly raise them. Savion’s maternal great grandfather Dick Lundy was a shortstop in the Negro Leagues; while his grandfather Bill Lewis was a band Pianist and Vocalist.

His grandmother Anna Lundy Lewis ministered music at New Hope Baptist Church in Newark, New Jersey. She was the first to notice Savion’s musical talent and she played for Whitney Houston when she was in the Gospel choir.

Unfortunately, his mother died on 11th February, 2020 at the age of 80. It was really heart breaking for him but he embraced his loss and used it as a motivation to stay focused. Savion graduated in 1991 from Newark Arts High School.

Savion stated that his style is “young and funk” and that it is anything that gets one’s head on beat. One of his teachers was Gregory Hines, a tap legend. Henry LeTang once called Savion “the sponge” because he learned quickly with everything thrown at him. Legendary tappers that taught Savion include: Dianne Walker, Jimmy Slyde, Chuck Green, Joni Coles, Buster Brown, Howard Sims, Lon Chaney (Isaiah Chaney Field), and Arthur Duncan.

Savion started teaching tap right from the age of 14. He created Real Tap Skills and HooFeRz Club School for Tap in Newark, New Jersey. At the age of seven, he drummed in a group called Three Plus One and demanded that he also danced too. He has a heavy foot, which makes him dance hard and loud in every step.

Savion improvises as he generates a dance sequence, while choreographing a piece. Some of his notable choreographed pieces include:

Savion made his Broadway debut in The Tap Dance Kid (1985) at the age of eleven. It is based on the 1974 novel Nobody’s Family is Going to Change by Louise Fitzgugh. The musical lyrics and song were by Robert Lorick and Henry Krieger respectively; and choreographed by Danny Daniels with a direction by Vivian Matalon. The musical, was however nominated for seven Tony Awards including Best Musical.

He performed this at the age of 15. He became one of the Youngest performers to be nominated for a Tony Award.

In this, the tap dancing was choreographed by Ted Levy and Gregory Hines. Savion who played the role of Young Jelly was nominated for the Drama Desk Award as Outstanding Featured Actor in a Musical.

In this musical which he performed and also choreographed, he got nominated for the Tony Award, Actor in a Musical for his roles as Lil’ Dahlin’ and ‘da Beat and for choreography.

Savion Glover’s Shuffle Along, or, the making of the Musical Sensation of 1921 and All That Followed (2016)

Savion choreographed the musical Shuffle Along, or, the making of the Musical Sensation of 1921 and All That Followed, which opened at the Music Box Theater in 2016. He got nominated for a Tony Award for Best Choreography and a Drama Desk Award for his work on the Musical.

Savion Glover got married to Nina Glover in 1993. Nina very supportive of her husband’s career and frequently accompanied him to award ceremonies. The couple welcomed their son, Chaney Glover in 2004.

There is a potential that Savion’s kid will one day follow in his footsteps, with the way he looks up to him. However, there are rumors that the couple are separated.

Savion has an estimated net worth of $1 million dollars.

In 1996, he won Tony Award for Best Choreography for Bring in ‘Da Noise, Bring in ‘Da Funk. He also won Dance Magazine Award for choreography, making him the youngest recipient in N.E.A. history (1992).

1.Who Was The Tap Dancer On Sesame Street?

He choreographed the tap dances performed by the Penguin Mumble in the computer-animated Happy Feet.

5.Who Is Savion Glover’s Mentor?

Savion was born to a white father and a black mother.