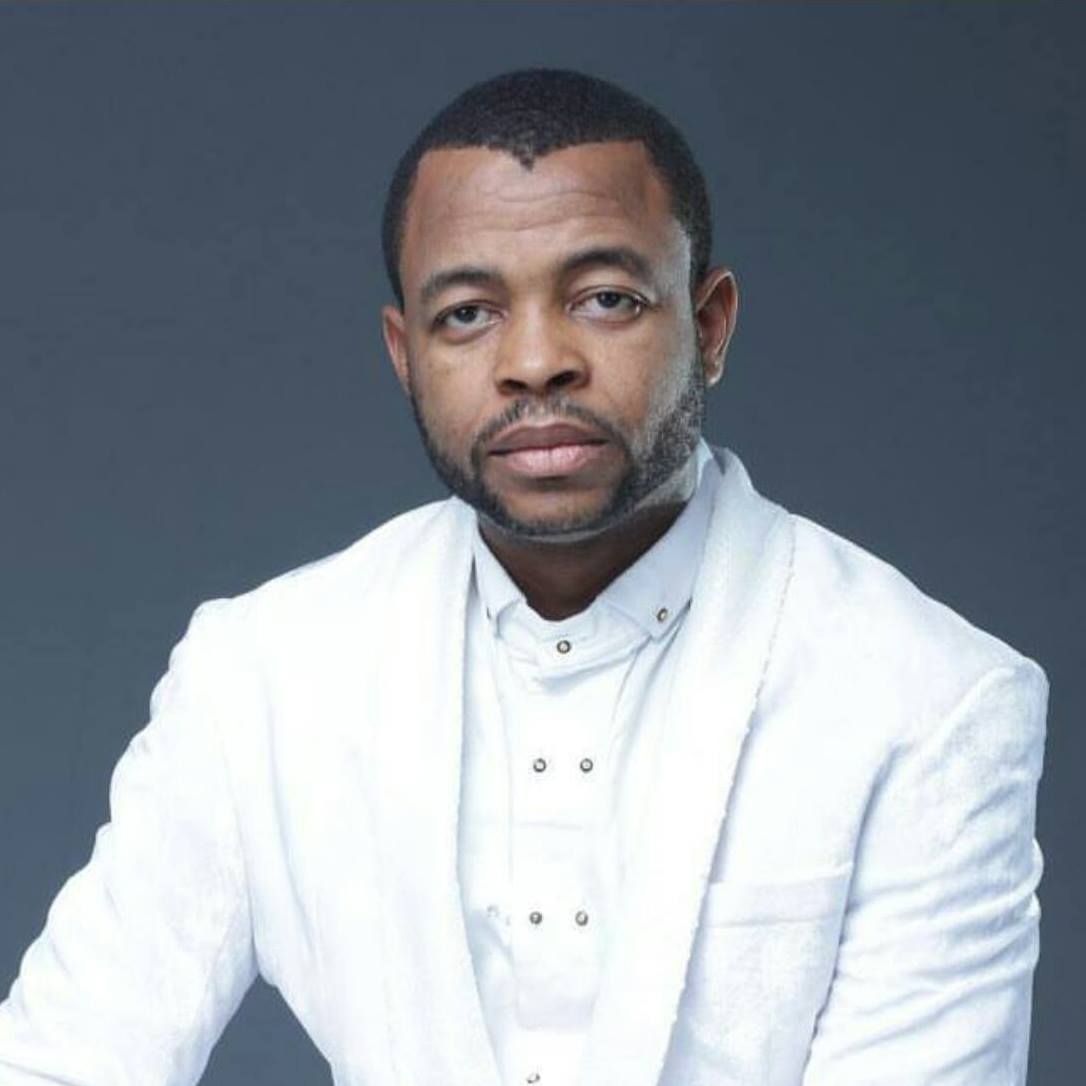 Sani Musa Abdullahi as known as Danja or Sani Danja was born April 20, 1973. He is from Kano state. Sani Danja is a Popular Nigerian film actor, director, producer, singer, and dancer. He is popularly known to be very active both in Kannywood and Nollywood Industry. In April 2018 he was turbaned by the Etsu Nupe, Yahaya Abubaka, as Zakin Arewa.

The Movie actor was born in Fagge Local Government, Kano state Nigeria, He began His primary Education at Yan Sanda Special School before migrating to Capital Primary school where he got his FLSC (First School Leaving Certificate).

After the completion of His FLSC, he gained admission to Rumfa College where he got his O’level result, he then proceeded to FCE Kano, where got his NCE certificate from his choice of Study.

In 1999, he debuted in the Hausa film industry in Dalibai (student). Danja has also produced and directed films such as Manakisa, Jaheed, Kwarya tabi Kwarya, Nagari, Wasiyya, Harsashi, Gidauniya, Jarida, Daham, Matashiya, and many more. In 2012, he made his Nollywood debut in Daughter of the River.

Sani Musa Danja got married to Mansura Isah in 2007 after a long courtship and they are blessed with three boys and one girl. 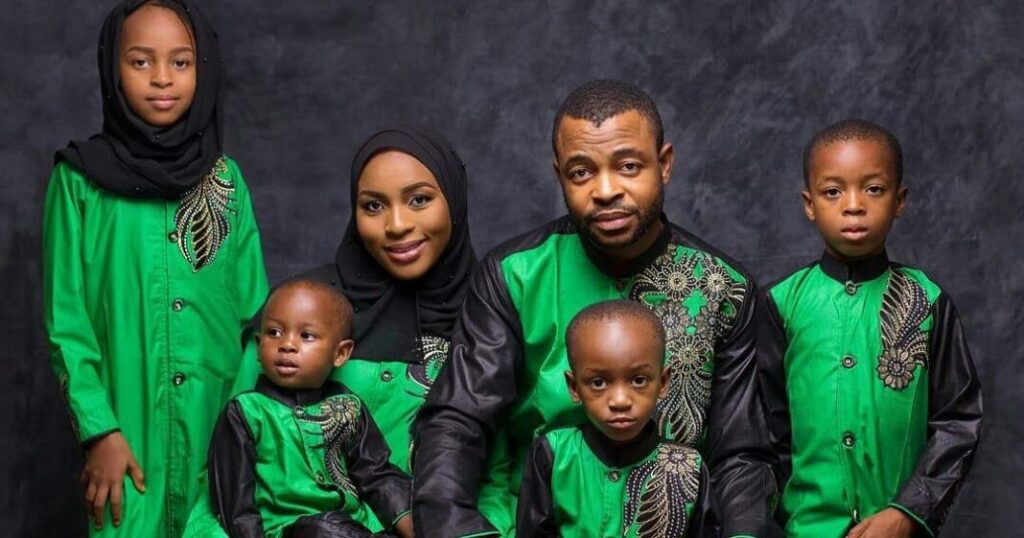 Sani Danja is among the Top 10 richest Kannywood actors. His Net Worth is estimated to be around 2 million dollars.

Danja Has been featured in Over 50 Movies throughout his career. Below are some of the movies he got featured in.

1.How old is Sani Danja?

3.Which tribe is Sani Danja?

He came from a Hausa Family in Kano State.