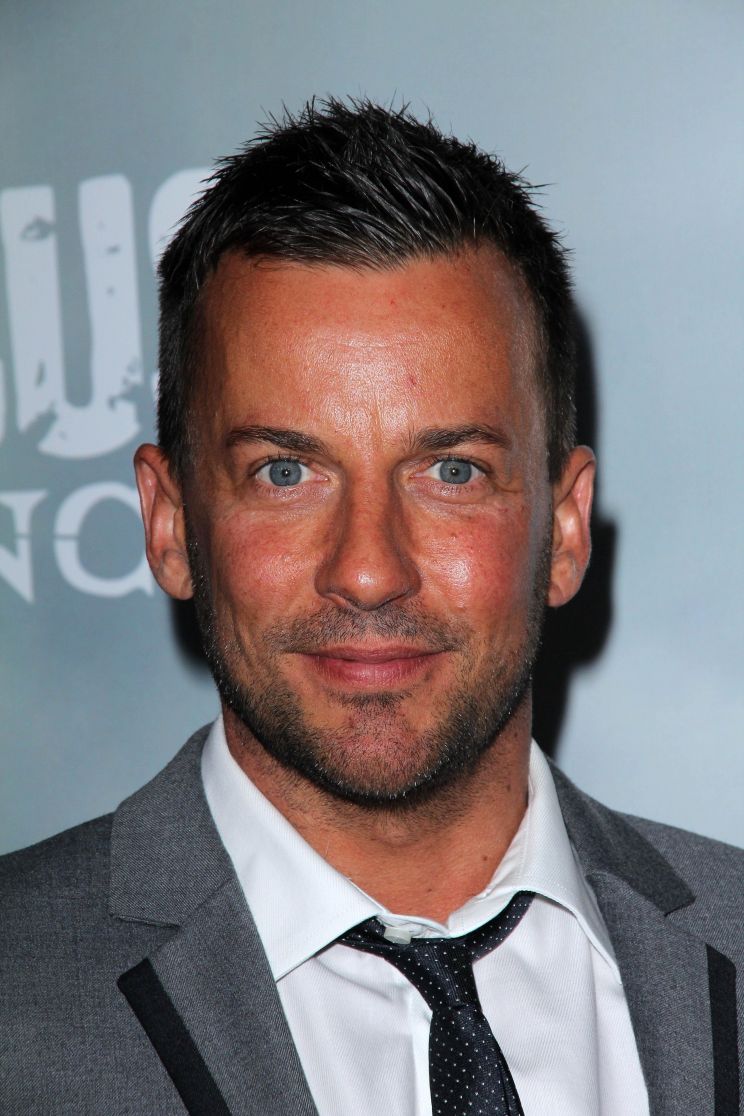 Richard M. Snider was Born in 1951 in Walkerton and brought up in Clifford. He lived in Harriston. He is survived by his wife, Cathy, children, Richardson Chad Tailor, Mitchell Snider, Kirby Fischer, and granddaughter, Mya.

He was a creative entrepreneurial visionary, Cornerstone Greens Products & Services operated for Stage & Screen Productions, as well as for Weddings, Receptions, Corporate Events, Sports & Recreation Events, Public Health/Hospital Galas, and Community Aesthetics. His demise has created a vacuum in a lot of persons

Richard M. Snider was the retired president of R.M. Snider Builders. He died on Wednesday, June 25, 1997, in Buffalo General Hospital after a brief illness.

Richard Snider is a native of Akron, Ohio. He moved to Amherst from Pennsylvania in 1952. He is the founder of R.M. Snider Builders, a business that constructed many homes in Amherst and Clarence over four decades. He was also instrumental in the development of North Forest Acres in the 1960s.

He was active in the the Western New York Builders Association. Richard served on the steering committee in charge of the construction of Millard Fillmore Suburban Hospital in Amherst.

Richard also worked as a director of the former Buffalo Trap and Field Club and he was also a member of Occidental Lodge 766, Free and Accepted Masons, and the Western New York Blind Association.

He was a disabled Army veteran of World War II, Snider was a member of George F. Lamm Post, American Legion. His first wife, the former Merriel Hollobaugh, died in 1979.