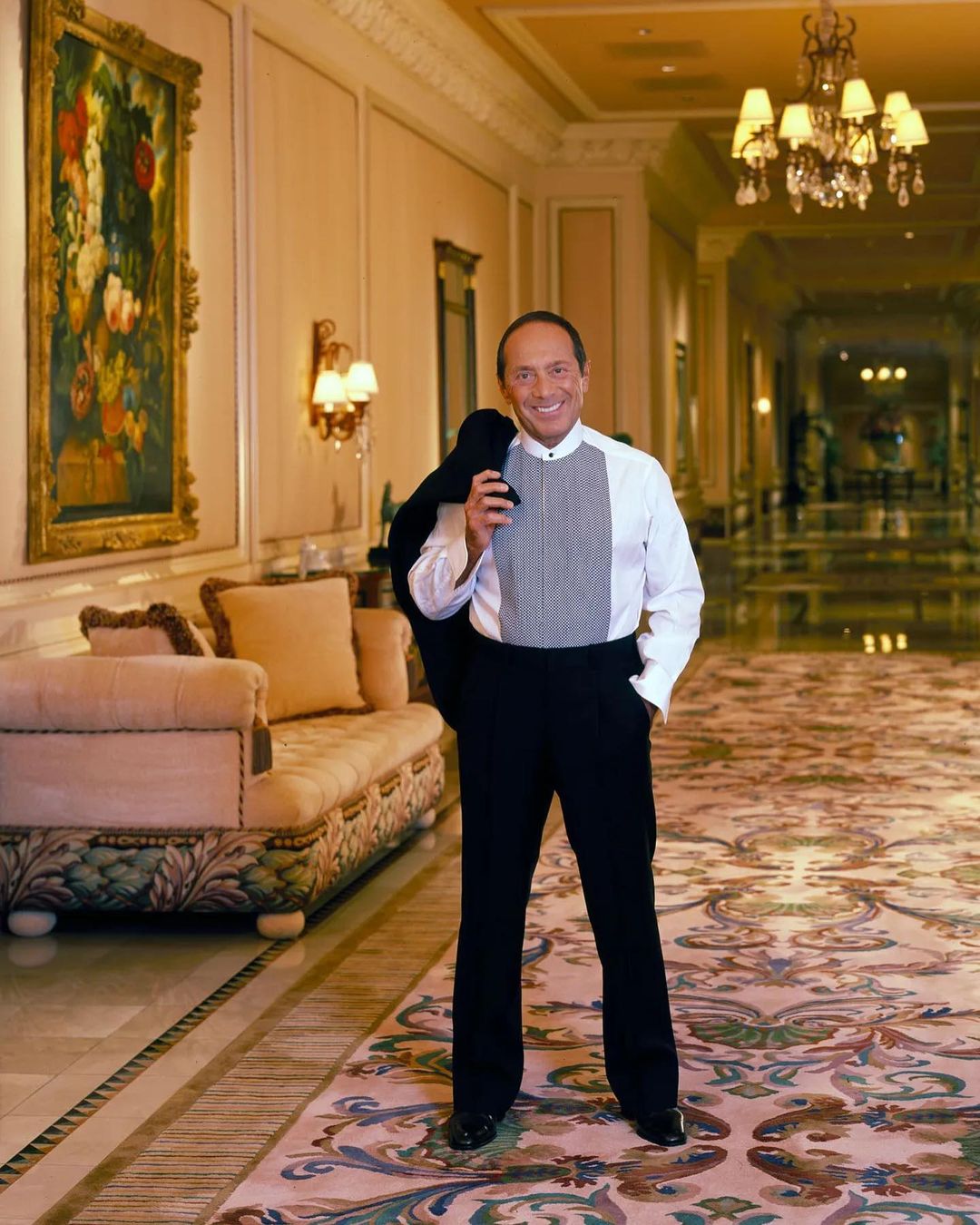 Paul Albert Anka .OC. was born on July 30, 1941. He is a Canadian-American singer and songwriter. He is well known for songs such as Diana which was released in 1957 and Lonely Boy in 1959. His wholesome pop songs first attained wide popularity in the late 1950s and his various songwriting talents produced hits for artists Tom Jones and Michael Jackson.

Paul Anka was born in Ottawa, Ontario to Camelia and Andrew Emile also “Andy” Anka, Sr. The family had a popular restaurant with local entertainers which was called the “Locanda”.His parents were both Antiochian Orthodox Christians in Syria. Anka’s mother was Canadian-Lebanese. She was from a small town in Syria ” and Anka’s father was a Syrian.

Paul Anka grew up singing in the St. Elias Antiochian Orthodox Church choir. He personally learned how to play guitar and piano as a teenager and initiated a vocal group called the Bobbysoxers with some of his friends that performed locally in Ottawa.

He attended Fisher Park High School and he was part of a vocal trio called the “Bobby Soxers”.He was inducted into Canada’s Walk of Fame in 2005. He became a Citizen of America in 1990. He is married to Polish-born Anna Anka.

In 1957 Anka traveled to New York, having the hope that his music will be recorded. He was immediately offered a recording contract after performing an original song, “Diana,” for an ABC/Paramount Records executive. “Diana” went viral and became very popular and he was able to sell more than 20 million copies.

Anka featured in a series of movies meant for teenage audiences, including Girls Town (1959) and Look in Any Window (1961). He played a U.S. Army Ranger in the war film The Longest Day (1962), for which he also wrote the theme music.

As the taste of popular music for the youth increased for rock and roll and decreased the pop music he was popularly known for, he started to market his music to more mature audiences. He performed on the nightclub circuit at the Copacabana in New York, Coconut Grove in Los Angeles, and the Sands in Las Vegas.

Anka remained a prolific songwriter and he wrote the theme song for The “Tonight Show”, hosted by Johnny Carson, even classic hits for other artists, and also the lyrics for the Frank Sinatra hit “My Way” (1969) and Tom Jones’s “She’s a Lady” (1971). In 1974 he became successful again as a performer with a duet performed with Odia Coates, “(You’re) Having My Baby,” which proved controversial on either way of the abortion debate. He had a hit in 1983 with “Hold Me ’Till the Morning Comes,” a duet with Peter Cetera. Anka toured and continued to release compilations and concert recordings throughout the 1980s and ’90s. A successful Spanish-language album, Amigos, was also released in 1996.

Paul Anka’s album A Body of Work (1998) had recently composed and remade songs, performed as solos or as duets with such artists like Céline Dion and Patti LaBelle. With the albums, Rock Swings in 2005 and Classic Songs: My Way in 2007, Anka reimagined hit songs originally performed by other artists, ranging from Cyndi Lauper’s “Time Afternoon Time” to Nirvana’s “Smells like Teen Spirit.”

The widespread of Anka’s musical range was demonstrated in 2009 with the success of Michael Jackson’s posthumous “This Is It,” cowritten by Anka. That song was later featured on the album Duets in 2013, in which Anka sang with such performers as Dolly Parton and Willie Nelson. An autobiography, My Way (co-written with David Dalton), was published in 2013.

Paul Anka has an estimated net worth of $80 million. His source of wealth is from his occupation as a singer, songwriter, and actor. He lives a comfortable life.

Garzali Miko Biography, History, Age, and Net worth
DJ Cuppy Net Worth 2021, Cars And Biography
To Top
%d bloggers like this: