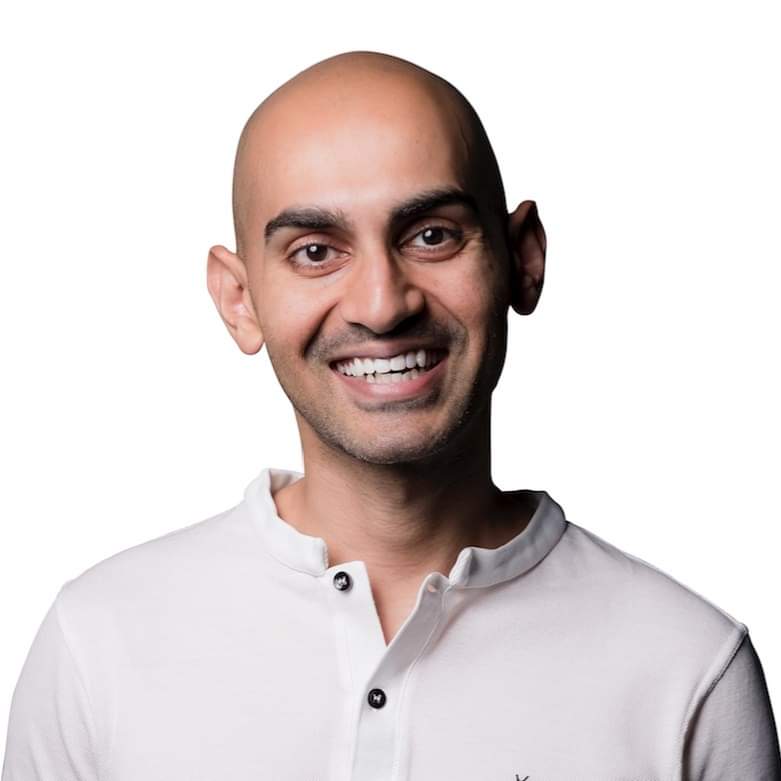 Neil Patel, born on 24th April 1985 in London, England is a famous entrepreneur, analytics expert, and investor. He is best known as the founder of Hello Bar, CrazyEgg, KISSmetrics, and self-named Neil Patel.

He is also widely recognized for his intelligent analytical skills and internet-problem solving skills. As a New York Times Best Selling author, the wall street journal calls him a top influencer on the web.

Forbes considers him one of the top 10 marketers, and President Obama himself recognized him as a top 100 entrepreneur under the age of 30.

Neil Patel was born in London, England, UK to a middle-class family with an average income earning. Not much has been revealed about his family but his mother, Pratima Patel – is a teacher, while his father Kiran Patel worked under his uncle. Although unconfirmed, he is said to have a sister by the name Amee. Neil is somehow connected to India, his parents look like Indians; and he has directly mentioned the Gujarati language in a section of his LinkedIn account.

Neil came from an entrepreneurial family. At a very young age, he began making a considerable amount of money from selling CDs. He sold black boxes after that and at the age of 15, started making car parts in discount.

Neil Patel had his elementary education at John F. Kennedy High School, California. He later enrolled at the Yale University of California. He attended Cypress Community College to become an SEO Consultant. In 2003, he went on to California State University, Fullerton and earned a BA, Marketing Degree in 2007.

Neil Patel has always wanted to do Creative and Unique things. He really went through lots of struggles before attaining greatness.

He got his first, real job at the age of 15; which involved cleaning toilets, vomits and evacuating the garbage bins – in Knott’s Berry Farm. A few years later, he got to know of a website, Monster.com where he made more money through selling of black boxes.

After getting convinced by his sister, Neil decided to take her advice by attending the famous Cypress Community College. With the knowledge he got there, he got a deal of $3,500 per month from Elpac Electronics. He later set up an advertising company with his sister’s boyfriend and after he sold it, he used the profit to invest in a web hosting company.

Neil first started his career as an SEO Consultant while studying in College with his first website named Advice Monkey. In 2008, he became a co-founder of a popular website called Crazy Egg, established alongside Hiten Shah. This platform offers analytics tools like Heat Map, Overlay, Confetti and Scroll Map to website owners.

Neil purchased an amazing web analytics application, KISSmetrics for $500,000 in 2017. In same year, he acquired another SEO tool, Ubersuggest which initially started as a keyword research tool.

Other tools include AEO Analyzer, Competitive Analysis, A/B Testing Calculator, Backlink Checker, and many more tools. This site earns massive traffic of around 7 million page views per month. He has partnered with different brands such as Amazon, HP, NBC and Viacom, to increase their revenue. 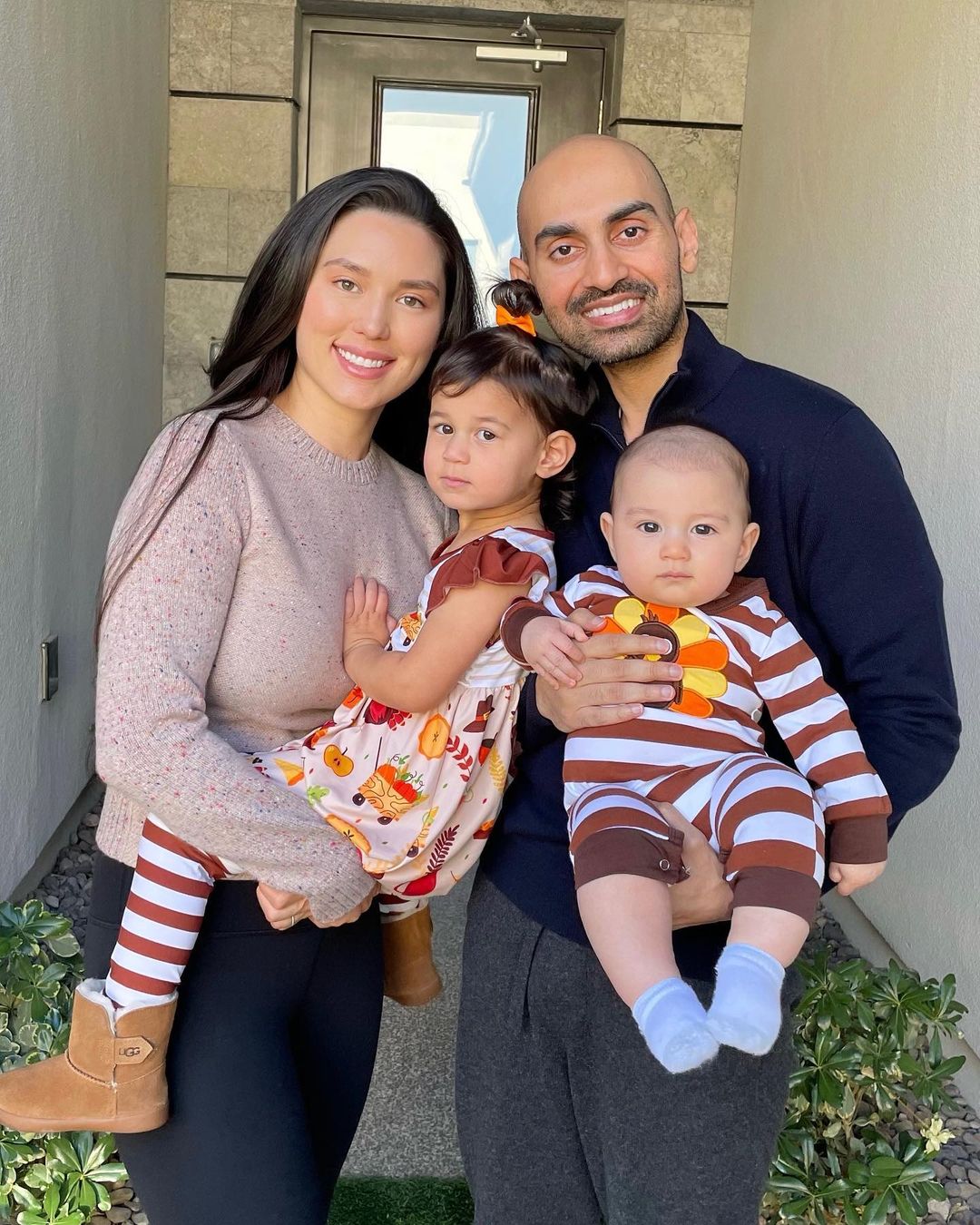 Neil Patel is married to his longtime girlfriend and they have two Children together. The couple was blessed with their first daughter on 22nd May, 2019. They welcomed their second child in June 2021 – on father’s day. He likes to keep his personal life private, which is why the names of his wife and children are unknown.

Neil Patel’s net worth is estimated to be around $35 million, making him one of the most successful digital marketers.

1.How Much Does Neil Patel Charge?

The SEO – famous Neil Patel charges up to $5,000 just for an initial hour-long consultation.

NPD is his marketing agency and his parent company, which he is a co-founder.

4.What Nationality Is Neil Patel?

Although Neil Patel himself isn’t likely to blog for your site and the pricing is customized, his agency isn’t a scam.