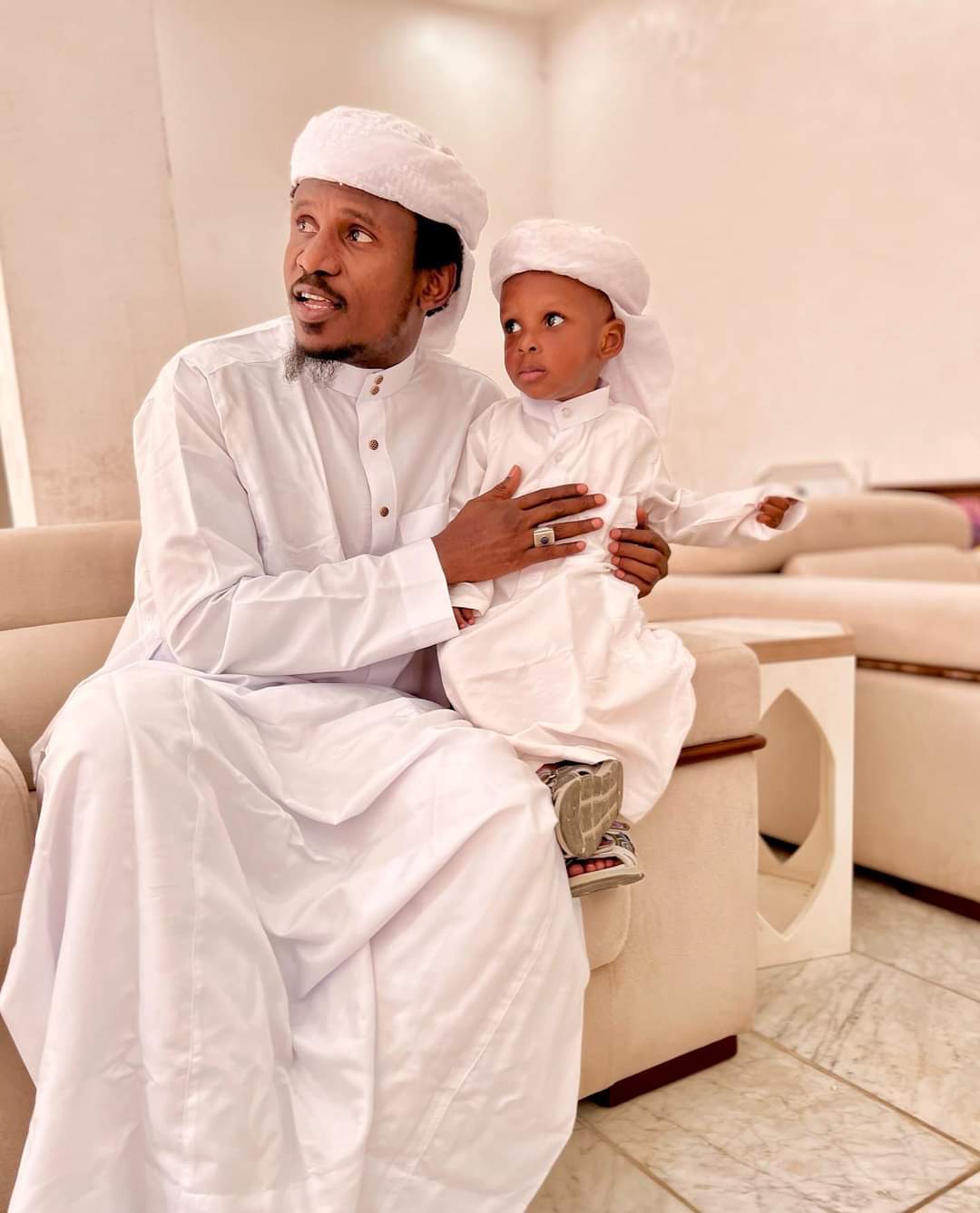 Naziru M Ahmad famously known as Sarkin Waka was Born on the 17th of April 1985. He is a Songwriter, Singer and Actor.

Naziru Sarkin is a Born Muslim. His Dad is Alhaji Muhammad is a Business Magnate.

Naziru was Crowned in December 2018 as Sarkin Wakan Sarkin Kano (Chief Singer of the Emir of Kano).

In 2000, Naziru Started His Music Voyage. He did everything he could just to make ends meet in his Musical journey.

He went as far as touring round music studios in Kano just to make something out of his passion.

In 2007 his  Hausa Track Titled “Kuliyan Zazzau” became so popular that it Circulated in every nook and cranny of the State.

Naziru is married to two wives and he’s Blessed with four Children.

Below are the Various Links that’ll redirect you to his social media handle.

Currently we don’t have his Number but you can send him a DM on His Instagram Handle.

The Hausa musician, came to Instagram to show off two of his newly purchased automobiles, a Lexus LX 570 and a Lexus ES 350. M Nazir Ahmad

He is seen entering his garage in the footage, which has a Honda Accord sport parked in front of it. He shows off the Lexus ES 350 and Lexus LX 570 inside the garage.

2013- Best Kannywood Singer of the Year

Apart from being a good singer, Naziru is also a great actor. The star has been featured in Numerous Kannywood Movies.

He was featured in a YouTube series “Labarina” a Movie Produced and Directed by Aminu.