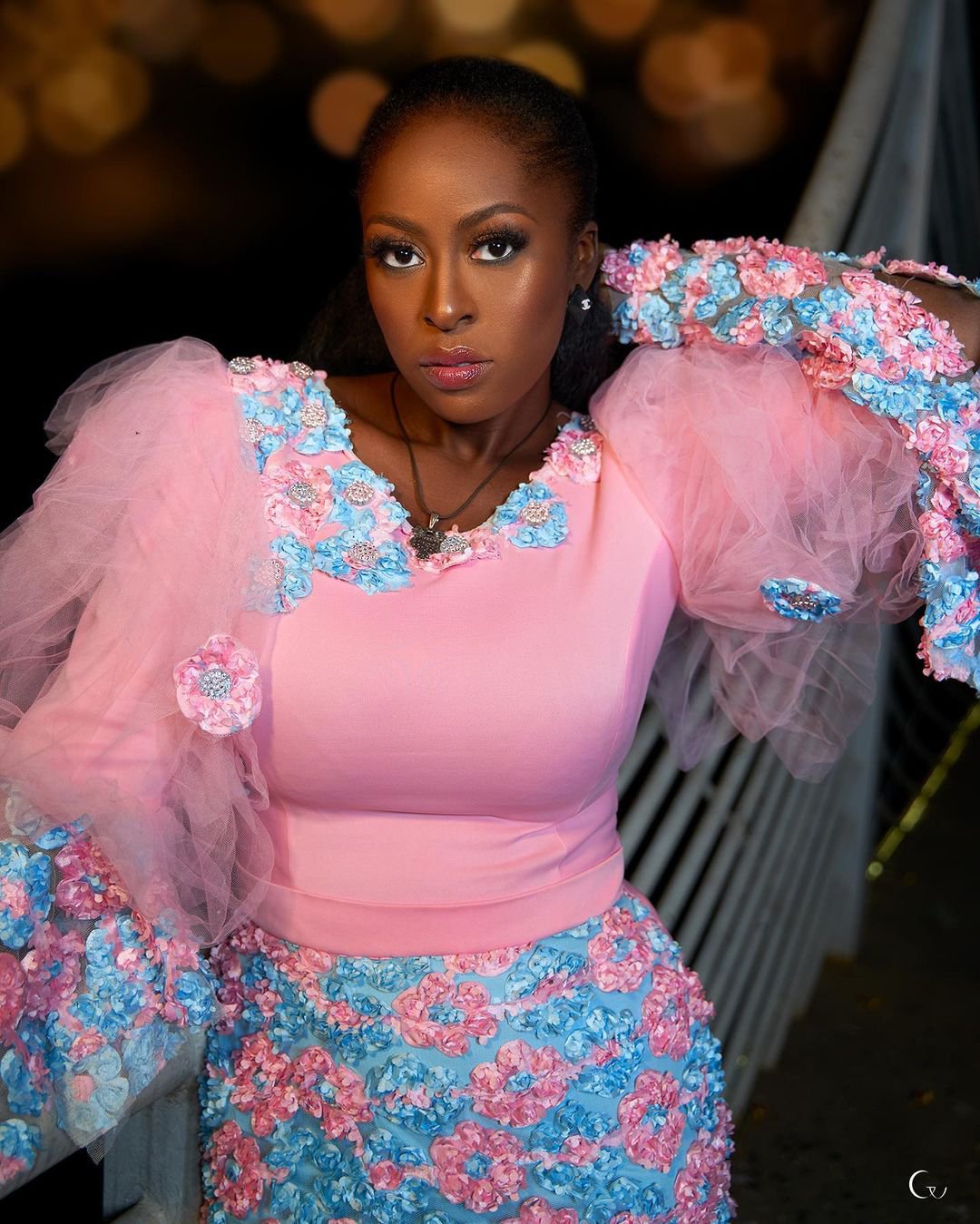 Nafisat Abdullahi was Born on January 23, 1992. The star is a Popular Nigerian Actress, Director, Producer, Entrepreneur, and Professional Photographer.

Nafisat Abdullahi was Born In Jos, which is the Capital City of Plateau State, Nigeria. She’s known to be the fourth daughter of Abdulrahman Abdullahi, who deals with automobiles. He’s also an elder statesman. Her mother’s name is Hajiya Zainab Abdullahi.  Both parents are currently Late.

Nafisa originated from a wealthy Home. Her Others siblings are, Fatima, Muhammad and Asma’u.

She attended Air Force Private School in Jos before transferring to the Federal Capital Territory, where she attended Government Girl Secondary School, Dutse, Abuja, before pursuing a degree in theater arts at the University of Jos [UNIJOS].

At the moment, she is a student at the London School of Photography.

Nafisa began to act when she was 19 years old. In 2010, she got her first big lead role in the movie “Sai Wata Rana,” which was made by FKD Productions and directed by one of Kannywood’s best Actor, Ali Nuhu.

She starred in Aminu Saira’s hit film Lamiraj, for which she won best actress in 2013, and the blockbuster film Ya Daga Allah in 2014.

In 2020 she appears in the weekly Arewa 24 TV series Labarina, directed by Aminu Saira.

She is the founder of the Nahaz Brand and a film production company. In 2013, she was one of only two Nigerians invited to the Berlin International Film Festival, along with a Nollywood cinematographer, and she was later invited to Nollywood festivals in Atlanta and Scotland.

In June 2013, she was suspended by the Arewa Filmmakers Association of Nigeria’s disciplinary committee for failing to appear before the committee after being summoned for organizing a prohibited event by followers of the Hausa film industry. The disciplinary committee imposed a two-year suspension on her, which was lifted in August 2013.

In 2014, she took part in Aminu Saira’s Kalamu Wahid and Ya Daga Allah.

Nafisat is not yet married.

Nafisat Abdullahi’s net worth is currently estimated to be $1 million. This is due to a number of screen appearances that have resulted in massive sales.

Nafisat has acted in numerous Hausa Movies including:

Nafisa Abdullahi Has won several awards since she started her career, below are some of the awards and nominations she got.

2016-AMMA Awards as Best Actress of the Year (Da’iman)

What tribe is Nafisat Abdullahi?

Hadiza Aliya Gabon Net Worth, Age, and  Biography
Aisha Humaira Biography, Photos, Net Worth
To Top
%d bloggers like this: