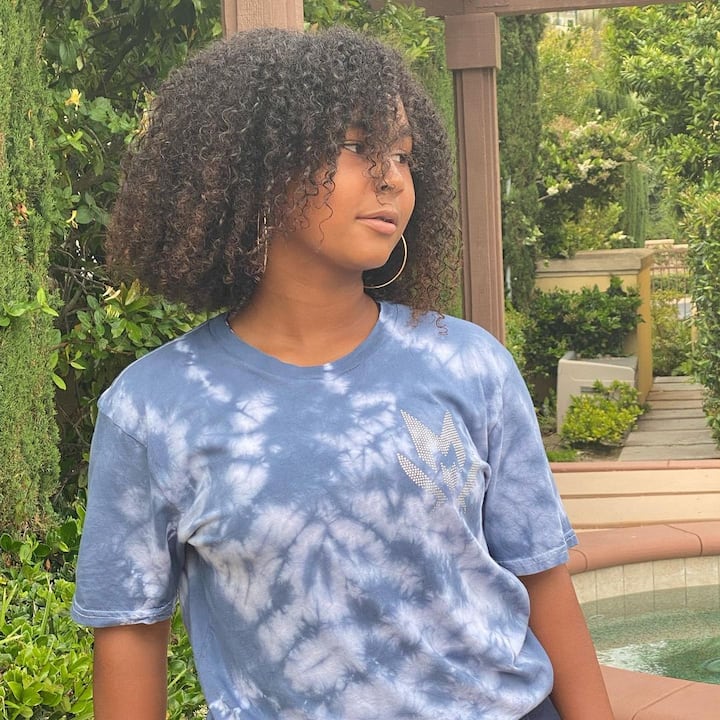 Milan Tyson (Born in December 2008) is Popularly known as the daughter of Mike Tyson, a Famous American Boxer.

Milan Tyson was born in December 2008, in the USA. Her mother’s name is Lakiha Spicer . Milan lives with her parents in their Nevada Mansion In the United States.

She has six Siblings. However, one of them Died.

Milan Tyson is a Lover of Tennis. Her role models are Serena, Novak Djokovic, Venus, and Williams Sisters.

Mike Tyson is a great supporter of his daughter’s choice of sports. In his words:

Milan’s Mom got married to Mike Tyson in 2009, after Mike lost his daughter, Exodus. This was Mike Tyson’s Third Marriage.

He was formerly married to actress Robin Givens for a year. They didn’t have a kid. Mike remarried Monica Turner in 1997 after their divorce in 1989.

Monica Turner filed for divorce from Mike Tyson in 2003, accusing him of adultery. Amir and Rayna were their two children.

The youngster lives in luxury with the rest of her family, due to the fortune her father amassed during his active time in the ring. The father’s net worth is estimated to be $10 million.