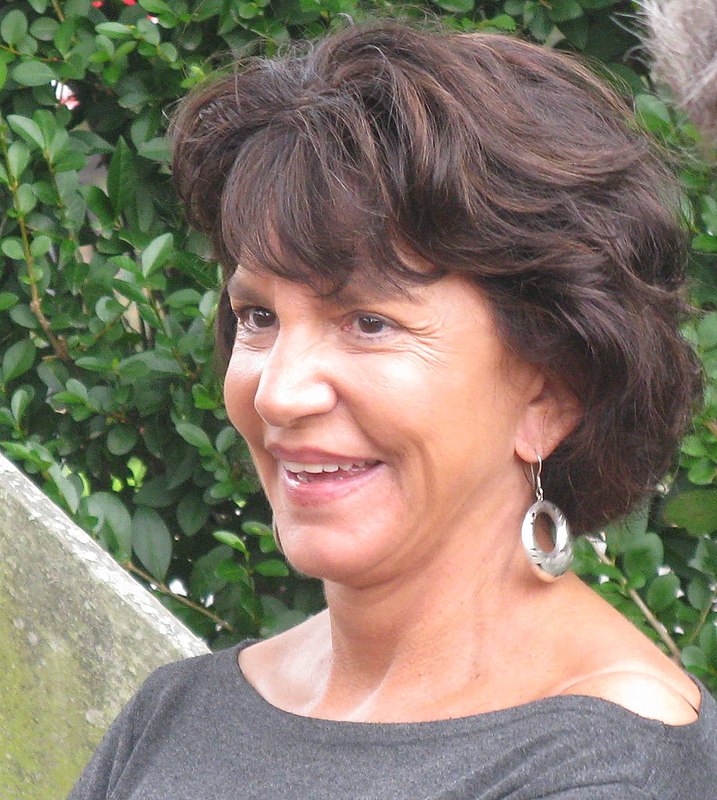 Mercedes J. Ruehl, born on February 28, 1948, in Jackson Heights, Queens, New York City, U. S is an American screen and stage actor. She is best known for her leading performance in the play Lost in Yonkers (1990) and supporting performance in The Fisher King (1991). She has received several accolades such as a Tony Award, a Drama Desk Award, and two Obie Awards among others.

Mercedes was born in Jackson Heights, Queens, New York City. She is the daughter of Mercedes J. Ruehl, a school teacher and Vincent Ruehl, an FBI agent.

She was raised a Catholic. Mercedes family moved frequently during her childhood due to her father’s service assignments. Later on, they settled in Silver Spring, Maryland. As a small little girl, she performed in operas and grew up with her late brother, Peter Ruehl. He was a popular newspaper columnist and died in 2011.

She attended College of New Rochelle and graduated in 1969 with a BA in English.

Mercedes J. Ruehl learned acting with the legendary Uta Hagen and made her entry in the world of theater by beginning her stage career with the Denver Center Theater Company.

She was nearly cast in the sixth season of Saturday Night Live in 1980, losing her slot to Denny Dillon.

Her first lead role was in the 1984 Broadway play I’m Not Rappaport. She won an award in the same year for her performance in The Marriage of Bette and Boo, an Off-Broadway production and twenty years later, an Obie for Woman Before a Glass.

In 1991,she received a Tony Award as Best Actress (play) for Neil Simon’s Lost in Yonkers. Her performances in two other plays earned her two other Tony nominations: The Shadow Box in the category of Best Actress and The Goat, or who is Sylvia? .

In 2009, Mercedes J. Ruehl returned to act in both Broadway and Off-Broadway and appeared in Richard Greenberg’s The American Plan, as Eva Adler. She has remained associated with different theater productions.

Mercedes married David Geiser in 1999 with whom she adopted a son, Jake Xavier Ruehl Geiser. They later had another son, Christopher Robert Ruehl whom she placed up for adoption in 1976 when she was 28 years old.

Her son reunited with her in the late 1990s after he turned 21. In 2017, the couple put their Hampton house on the market.

On October 14, 2020 at the age of 73, David Geiser died unexpectedly of heart disease in his sleep.

She has an estimated net worth of $2-5 million dollars (approx).

She has been nominated for; Tony Award, Prism Award, Imagen Foundation Award, amongst others.

1.What Nationality Is Mercedes Ruehl?

There have been no reports of her being sick or having any health related issues.

4.Who Is Mercedes Ruehl Married To?

David Geiser. He died in his sleep on October 4, 2020 from a heart disease.

5.What Is Mercedes Ruehl Known For?