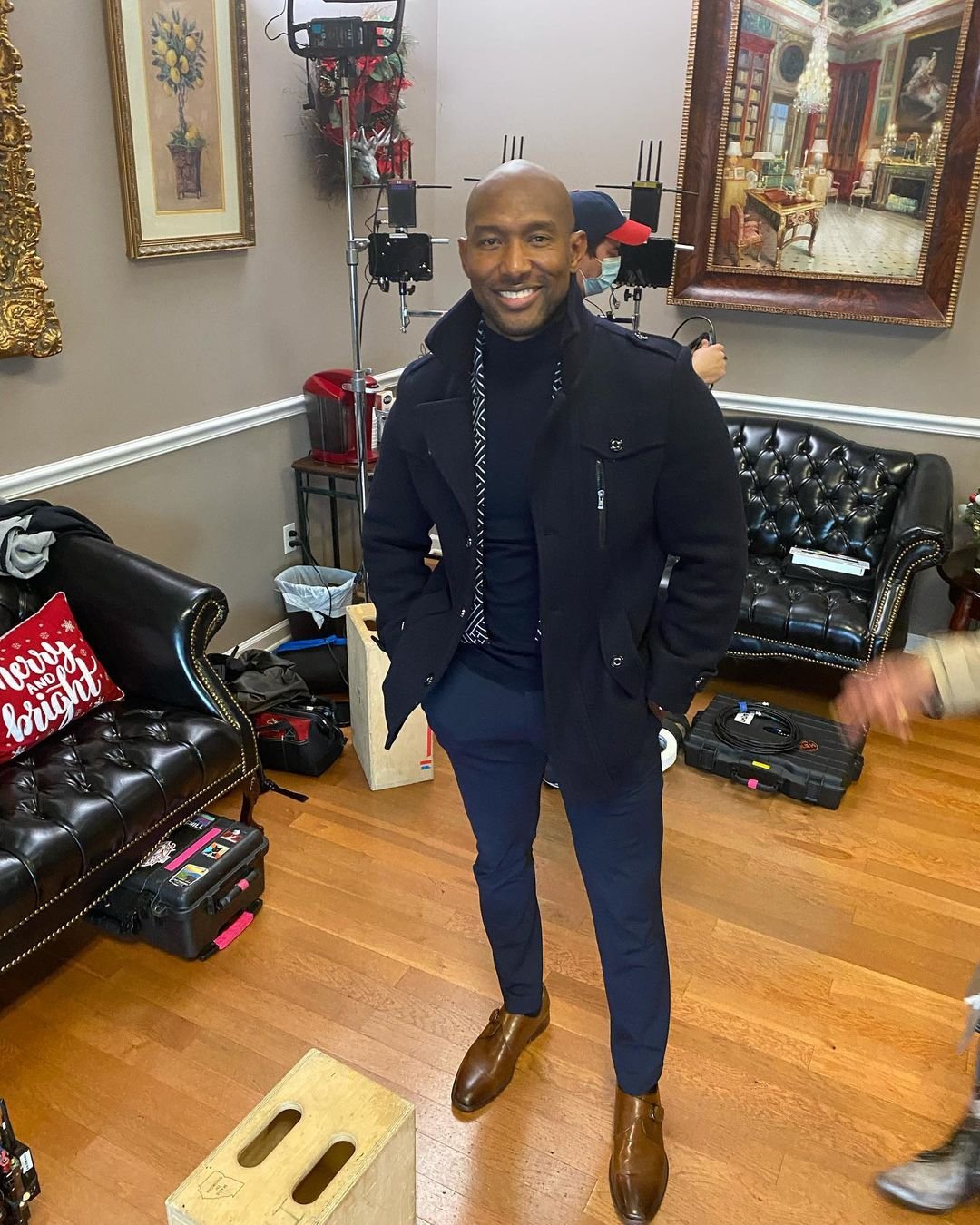 Martell Holt was born on January 4th, 1982. He is a real estate agent and reality T.V. show personality who came to the limelight after featuring in the OWN reality series “Love and Marriage: Huntsville.”

The series was basically about married couples who work in real estate, it features him and his ex-wife, Melody Holt. They ran a company together named Holt & Holt Entrepreneurship LLC. Martell is also an author with different published books.

Martell Holt was born on the 4th of January 1982, in Huntsville, Alabama. His mother’s name is Marlene. He studied at S.R Butler High School, then enrolled in Alabama A&M University, where he graduated with a BSC in Education.

He started his career in teaching in 2008 at Spark man Middle School. He left the profession in 2010 and pursued a career in real estate. Martell and his wife Melody began a real estate company in 2009.

Presently he has a second business known as Holt Custom Homes, which he began in 2016. He also has some published books titled: “The 9 to 5 Entrepreneur: Twelve Questions to Consider Before Taking the Leap”. This is one of his books that have been published.

Martell Holt is also a famous personality in the entertainment industry. In 2019, he began an Oprah Winfrey’s OWN TV Network reality television show known as “Love and Marriage: Huntsville.”

In 2008 Holt graduated from A&M University in Alabama with a degree in Education. In the same year, he started his Teaching Career at Spark man Middle School.

In 2019 He was featured in a Reality TV Show titled “Love and Marriage: Huntsville.”

Based on research, Martell’s net worth is about $20 million. His wealth is a result of his proceeds from real estate and from the TV show. Holt wrote and published a book titled “The 9 to 5 Entrepreneur: twelve Questions to Consider Before Taking the Leap.”

Martell and Melody started dating in 2007. A year after they got married, which was blessed with four children named Mariah Holt, Martell Holt, Malani Holt, and Maliah Selene Holt.

Some years later Melody Holt left her husband with children after she discovered her husband cheated on her. According to sources Martell has been in a five years relationship with Arionne Curry and they both have a child. Although they have been unstable in the relationship.

Melody found out he was still communicating with her, so she eventually called it quit with Martell. During this period she was expecting their fourth baby, after the birth of their baby, they finally broke up and unfollowed each other on social media platforms.

They officially broke up in 2021. Some sources have it that Martell re-established the relationship with Arione curry but clearly stated they are just friends.

He has strong family values and he devout quality time for his family. Martell has a close bond with his children.

Being a teacher he was able to impact many students. Currently, he writes books on entrepreneurship.

4. He is enthusiastic about real estate

5. He is a member of a fraternity

Holt is a member of the Kappa Alpha PSI Fraternity.

6. He is a fan of grand gestures

Martell proposed to his ex-wife, Melody Holt, on graduation day.

7. Martell is a motivational speaker

Martell Holt is a great motivational speaker and an orator.. He posts inspirational and encouraging quotes on his social media platforms.

1. How old is Martell Holt on Love and Marriage: Huntsville?

He started the reality TV show Love & Marriage: Huntsville on the 27th of July 2022, which is about 4 months old now.