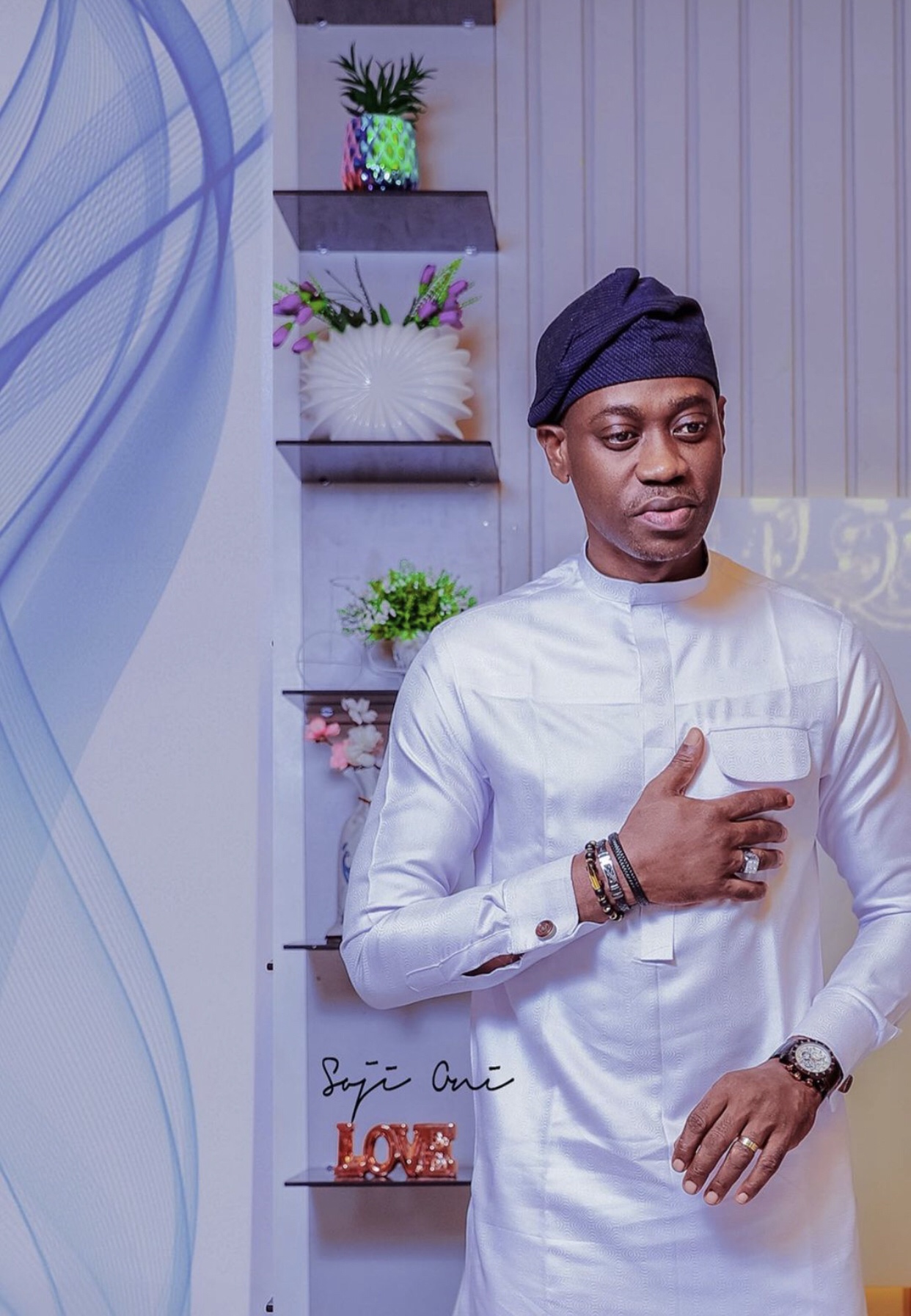 Adetola Abdullateef Adedimeji (Born on February 1, 1986) is a Popular Nigeria Actor and Filmmaker. He is popularly known for his role In  Yewande Adekoya‘s 2013 movie titled Kudi klepto.

Lateef Adedimeji has been in the Movie for over 15years years now and has been featured in Over 100 Nigerian Movies.

He is currently the brand ambassador for Numatville Megacity and Airtel.

Lateef Adedimeji was born in Isolo, Lagos State, southwest of Nigeria. Lateef is the fourth child from the Family of six. He is a native of Abeokuta, Ogun State, Nigeria.

His mother’s name is Kudirat Adedimeji, A Trader from Oyo state.

He Obtained A Bachelor’s Degree in Mass Communication at Olabisi Onabanjo University. Apart from All these which are mentioned here, he also attended a performance studio workshop at Onikan In Lagos State where he had his performance Training.

His writing and acting abilities were also honed while working for a non-governmental organization (NGO) (Community Life Project).

Lateef Adedimeji Started his career in 2007 with dancing, and he was admitted into a dancing school.

Before 2007 when Lateef started his career, he was featured in various stage roles. He joined Orisun TV in 2007.

Due to His acting skills in High School, he was Picked by an NGO to serve as a Counselor and Informer during an HIV/AIDS Campaign.

His role was to tutor the general Public on Human rights and sexual–related Issues by Making videos In which He acted.

His SuperSkills In scriptwriting also gave him a chance to work for UNICEF on a radio drama titled Omo Catch Up.

The Masses has known for the role of an emotional character that cries a lot.

Throughout his career, He has won over 6 awards. He was awarded on 30 October 2021 as the Face of Nollywood Male during the Enigeria Newspaper

How old is Adedimeji Lateef?

Is Lateef Adedimeji married and who is his wife?

Adedimeji is Happily married to his partner, Oyebade Adebimpe. They got married on 18th December 2021. 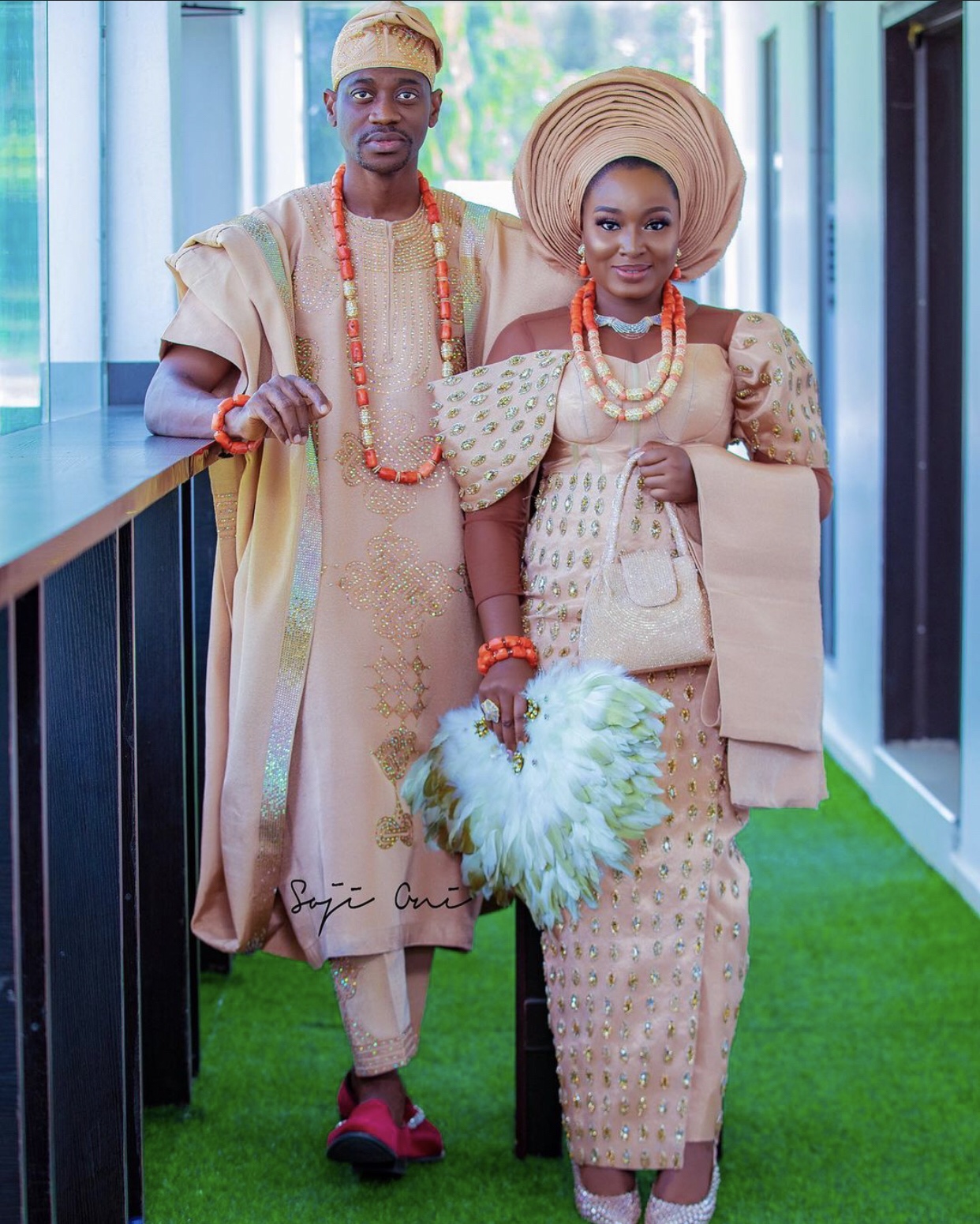 Career as a Musician

Apart from being Popular in the Nollywood Industry, he is also a talented Musician. Some of His songs Include: