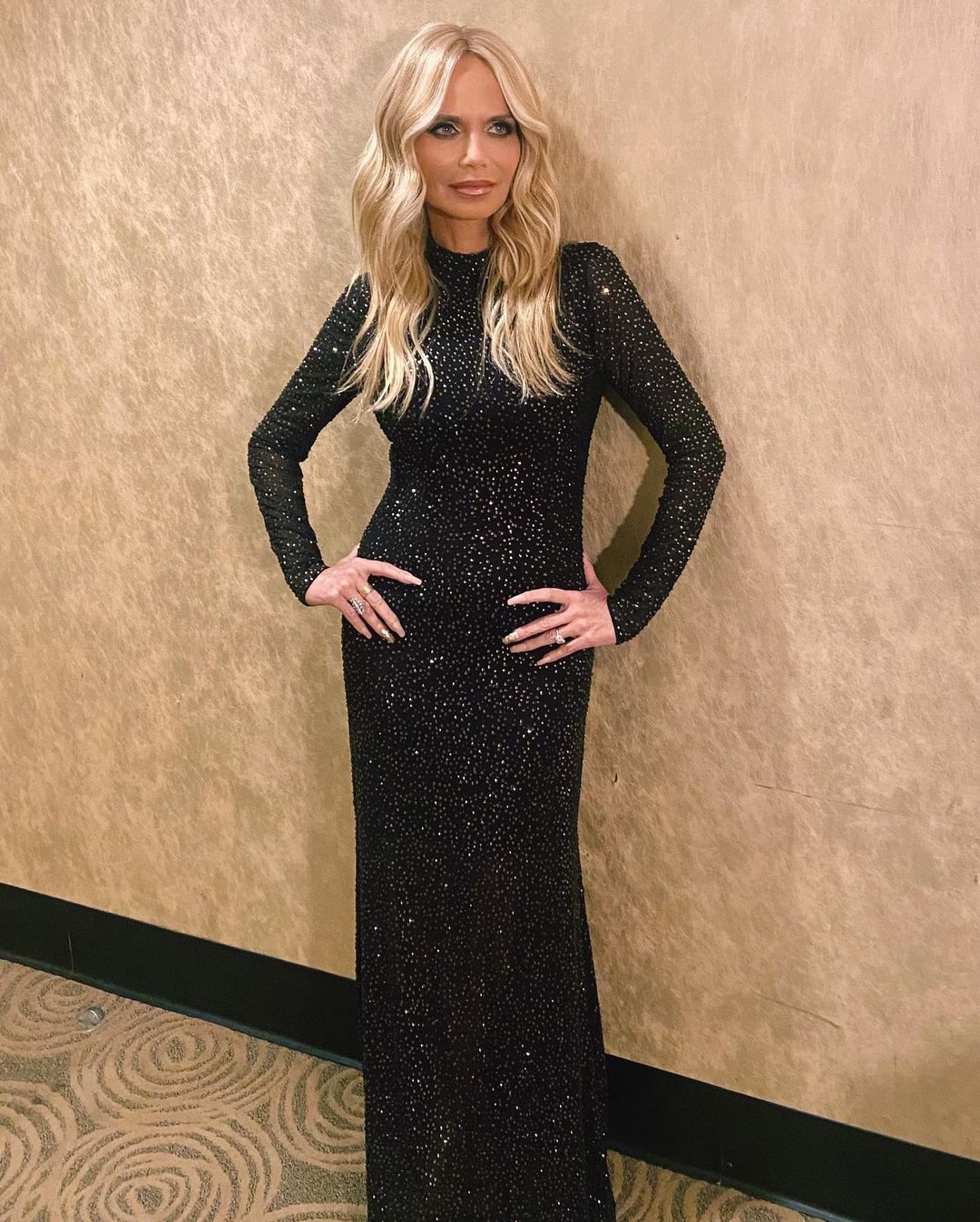 Kristin Chenoweth was born Kristin Dawn Chenoweth on the 24th of July 1968 in Broken Arrow Oklahoma U.S.A. She is an American singer, actress (Stage, screen, Television), recording artist, and dancer.

Kristin was adopted by Junie and Jerry Chenoweth who were both chemical engineers from Broken Arrow Oklahoma at five days old, and named Kristin Dawn Chenoweth.

She is very open about her adoption and has an elder brother Mark Chenoweth. She stated that she eventually met her biological mother and she has one quarter Cherokee ancestry. She began performing gospel songs for churches at an early age. At 12 years old, she performed the Evie song “Four feet eleven” at the Southern Baptist Convention national Conference.

She participated in several plays in her high school (Broken Arrow Senior High ), After graduating from high school, she attended Oklahoma city University (OCU) where she earned a bachelor’s degree in Musical theatre arts in 1990. While in the university, Kristin participated in beauty pageants, where she won the Miss OCU title and was the 2nd runner up in the Miss Oklahoma pageant in 1991.  Kristin bagged a masters in Opera performance in 1992 from OCU, where she studied under her mentor Florence Birdwell.

At the completion of her master’s, Kristin was named the “Most promising up and coming singer” in the metropolitan Opera National Council audition, which came with a full scholarship to Philadelphia’s academy of Vocal arts. She turned down this scholarship in favour of moving to New York to pursue a musical theatre career and to do the “Animal Crackers” show in 1993.

After the production of Animal Crackers, Kristin appeared continuously in regional theatre productions like Babes in Arms, the Fantasticks and Box office of the damned (bothin 1994).

In 1999, she performed in the revival of “You are a good man Charlie Brown” as Sally Brown. Later in 1999, she starred on Broadway’s “Epic Proportions” a short lived comedy play. She starred in the Encores “on a clear day you can see forever” in 2000.

She made her first film debut in 2002”Topa Topa Bluffs”, she starred in the 2005 bewitched. In  2006,  she played the supporting roles in the Pink Panther, RV, Running with Scissors, Deck the halls and stranger than fiction. She appeared in the 2008 Four Christmases, Into temptation (2009), The boy next door(2015)

She released her debut solo album “Let Yourself go” in 2001. Her second album “As I am” was released in 2004, the album peaked at number 37 on the U.S Christian Album charts.

In 2008, her 3rd album and 1st holiday album “A lovely way to spend Christmas” was released, it was her best seller reaching number 77 on the U S billboard album charts, number 7 on the U.S holiday albums charts and number 1 on the U.S heatseekers chart.

The American actress and singer has a net worth of $20 million dollars. Her net worth is generated from her acting career and her singing performance.

Kristin in 2019 published a memoir that described her Life and career titled “ A little bit wicked: Life, Love, Faith in stages. She speaks openly about her religious faith as She was raised a practicing Christian.

She describes herself as” a non-judgmental, liberal Christian” who supports gay rights.

She suffers from Meniere’s disease, an inner ear disorder that can cause vertigo, headaches and nausea, which has caused her to miss her performances and lean on her co-stars for balance.

Although she has never been married, Kristin has dated several Hollywood men including Dana Brunetti, Seth Green, Lane Garrison, Aaron Sorkin, Charlie McDowell, Marc Kudisch (who she was formerly engaged to 1998-2001), amongst others. She has been dating the Backroad anthem guitarist Josh Bryant since 2018 and they became engaged in October 2021.

She is a bi-coastal spending time in both New York and Los Angeles.

You can connect with the actress on

Kristin has won several awards some of them are:

She won the 1997 Theatre world awards

2015 star on the walk of Fame winner. And lots more

You are a good man Charlie Brown

1.Does Kristin have children?

She does not have any children vas she said she doesn’t feel the need to have kids, but she might adopt if she changes her mind.

2.Who is Kristin Chenoweth sibling?

She has an elder brother Mark Chenoweth

3.Who is Kristin Chenoweth fiance?

Although she has dated many men in the Hollywood industry, she us currently engaged to Josh Bryant a guitarist for backroad anthem.

4.Who is Kristin Chenoweth’s parents?