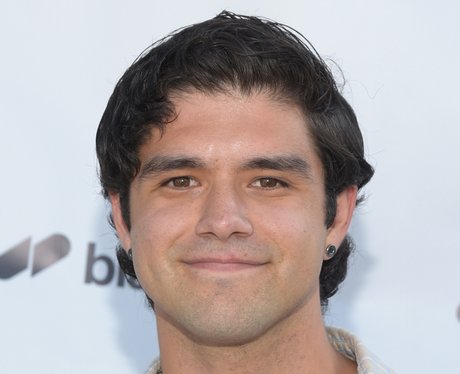 He’s Popularly known to be the Son of John Posey and Tyler Posey’s Brother.

Also, Jesse is known for his role as Chris Perez in the TV Series Tilled Selena: He appeared in 14 episodes since 2020.

Jesse Posey was born and raised in Santa Clarita a suburb of Los Angeles.. His dad John Posey is a writer and his Mom Terese Garcia-Posey passed on in 2014 as a result of breast cancer.

He also has two brothers, Tyler and Derek.

Both Jesse Posey and Tyler are Actors and Musicians.

In 2015, Jesse made his acting debut as Douche Bag in the short film Matched.

In 2017, he received his big break when he was cast as Young Fred Overmyer in the television series Stitchers. He has since appeared in a number of films and television shows.

Jesse developed an early interest in baseball and went on to become a standout pitcher in the baseball talent-rich Santa Clarita Valley, first for HART High School and later for Hancock College and College of The Canyons, where he also studied film and writing.

Not available at the Moment

He’s Known to be in a relationship with Cheyenne Steward and they have been together since 2015.

Below are his acting credits according to his IMDb page.

2020: Connected as Danny the Cashier

Yes, They are Brothers.

Who plays Chris Pérez in Selena: The Series?