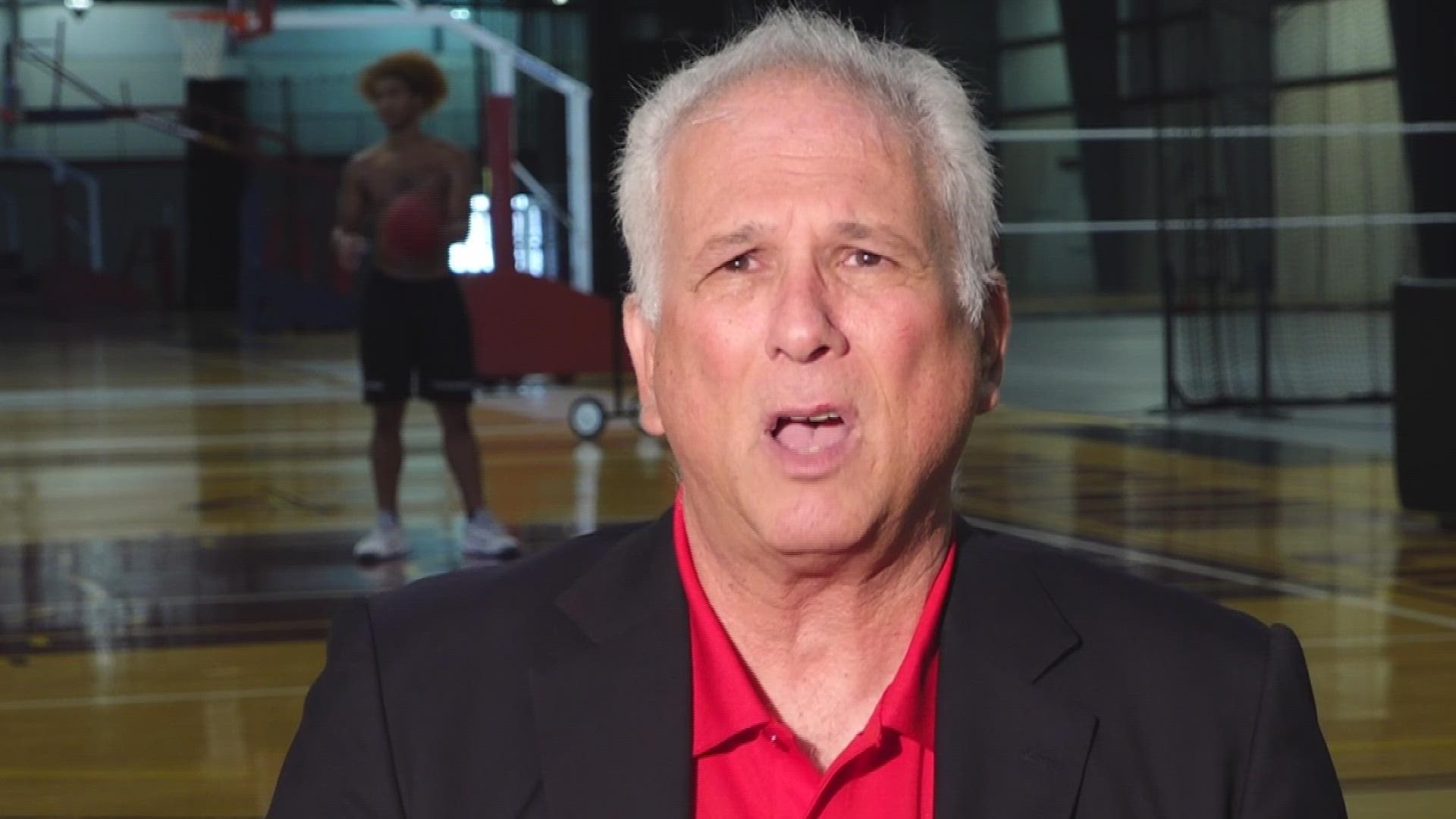 Jerry Lawrence Solomon was born in Chicago, Illinois, United States in 1954. He is a sports manager and agent, author and producer, who came into limelight after his marriage to Nancy Kerrigan. He is currently the CEO of Star Game LLC.

Jerry Solomon was born in Chicago, Illinois, United States in 1954 to Edward D Solomon, who was the Chief executive of Shoe Town Inc and Roberta Madison.

After his high school, he was admitted into University of California at Los Angeles and completed his education at Columbia University where he obtained his Master’s degree in international business.

Jerry is married to Nancy Kerrigan, who is a popular skater in the world of sports. The couple tied the knots on September 9, 1995 in Boston by Charles Winchester at Church of Covenant.

The couple met when he became her manager in 1992 and helped her to secure $3million worth endorsement deals and working with renowned brands like Revlon, Reebok and Campbell’s soup. They revealed their relationship in 1994 to the public, in the middle of Jerry’s divorce with Kathy Solomon.

They are blessed with three kids(Two sons and a daughter): Mattew Eric Solomon, born in 1997, Brian Solomon in 2005 and Nicole Elizabeth Solomon in 2007.

Jerry had his past relationship with his ex-wives: Sandra Hills and Kathy Solomon.

He married Sandra Hills, who is a Socialite, author and a fashion editor, in 1977 and their marriage didn’t last for a year.

He later married his second wife, Kathy Solomon, who was a former tournament manager at Proserv in 1988. They had a son named Clayton, (Born in 1989) but the couple didn’t make it thought after five years of being together and divorced in November 1994.

He is currently with Nancy Kerrigan as his third wife and lover.

Jerry began his career in 1980 as director of Volvo Grand prix, a professional tennis circuit. In 1985, he worked for the ProServ as sports agent and closed numerous deals with renowned athletes and sports personalities. In 1990, he was promoted as a senior vice-president in the field and later became the marketing president.

His agency was well known in the USA and he has worked with renowned athletes like: Tennis champion, Ivan Lendl, Medalist Shannon Miller and Volleyball star, Karch Kiraly His managerial skills have earned him a good name in the sports world.

He is currently the CEO and President of Star games LLC, a sports marketing, management and entertainment agency in Massachusetts.

He has produced so many events like: The King of the beach invitational, Scottish Grass Court Championship, BNP Paribas Show down and Net Jets Showdown. Nancy Kerrigan & Friends, Tribute to American Skater, Halloween on ice, One Enchanted Evening and others.

He is also an adjunct professor in the university of New Hampshire and UCLA Anderson School of Management. Also, he  authored the book titled An insider Guide to Managing Sports Events

As a producer, he has filmed so many movies like:

His net worth is estimated to be around $15million dollars.

Jerry is not active on any social media handles for now but you can connect him through jerry@stargamesinc.com

1.What does Jerry Solomon do for a living?

Jerry Solomon is a former sports agent, author and film producer. He is currently the CEO of Star game LLC.

2.Who is Nancy Kerrigan husband?

3.How old is Nancy Kerrigan?

4.What happened to Nancy Kerrigan?

Nancy Kerrigan was attacked at a Detroit ice rink following a practice session two days before the Olympic trials. A man named Eckardthit Kerrigan with a club on the back of her knee, causing her to cry out in pain, according to https://www.history.com/this-day-in-history/skater-nancy-kerrigan-attacked

Jerry Solomon is 68years as of 2022 likewise Nancy Kerrigan, who is 53years. Their age gap is 15 years

Jerry Solomon is not dead and very much alive. It was Jerry M Solomon, a U.S Army Veteran, who passed away on December 21, 2020 from Covid-19 disease.