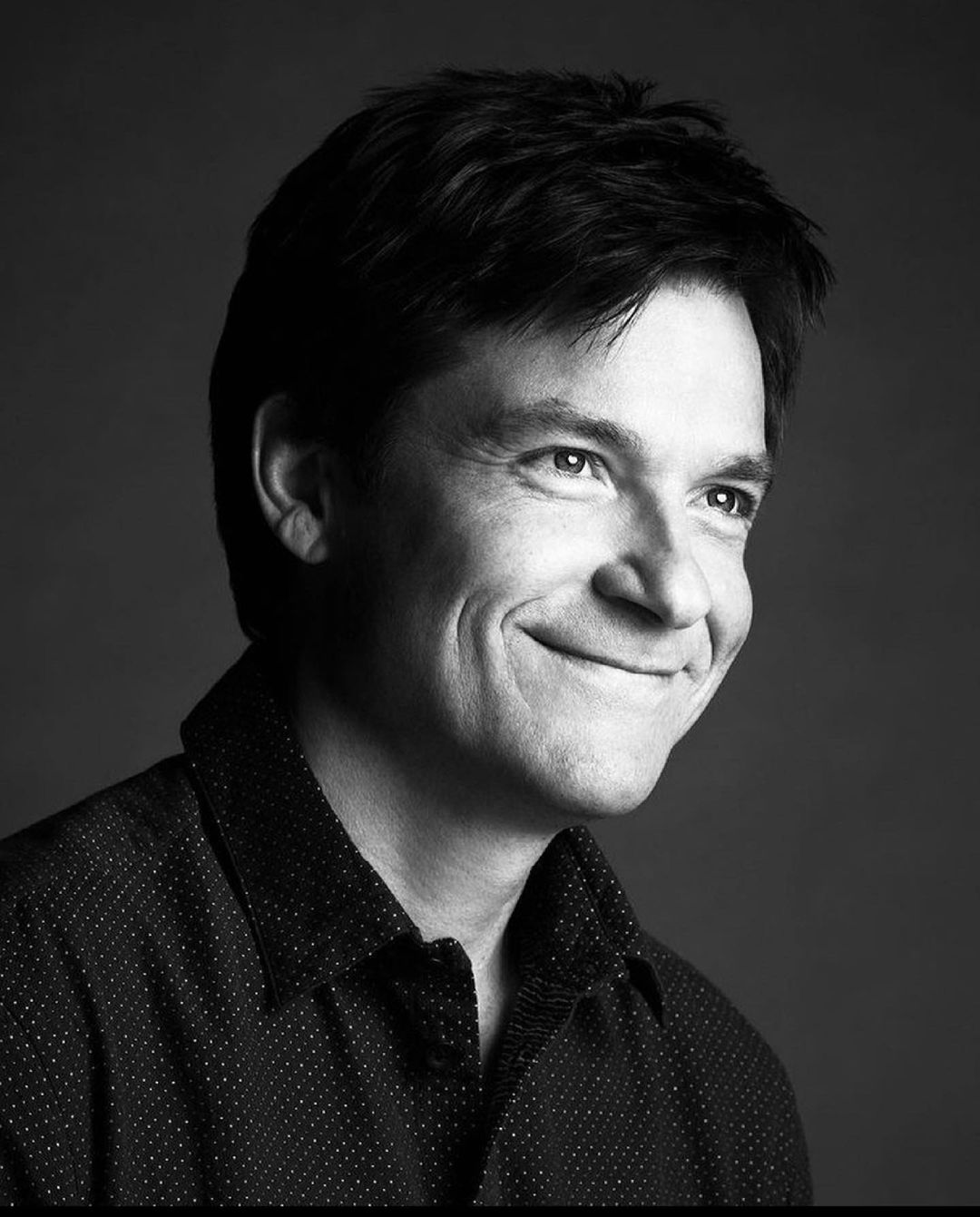 Jason Kent Bateman popularly known as Jason Bateman is an American actor, director and producer. He was born on the 14th of January 1969 in Rye New York, U.S to Victoria Elizabeth and Kent Bateman. He began acting in the early 1980s.

Jason was born in Rye, New York on the 14th of January 1969. His parents Victoria Elizabeth and Bruce Kent Bateman later moved the family to Utah (salt Lake City), then to California.

Jason had a connection to the entertainment industry right from the beginning, as his older sister (Justine Bateman) is an actress and his father an actor and producer. Jason started acting professionally around age 10. His father served as his manager until he was 20years old.

He has 3 half brothers.

He revealed that he never finished high school as he did not receive his diploma because he was filming Teen Wolf Too during his finals.

Jason did his first ever commercial for Golden Grahams cereals in 1980 at age 11. after the commercial, he started his television career with Little House on the Prairie, he played a supporting role in silver spoon(from 1982-1984), he appeared in 3rd season of Knight Rider, Its your move(1984 to 1985), Win, Lose or draw(1987),The Hogan Family.

He became the youngest ever director at age 18 when he directed 3 episodes of The Hogan family. He gained international recognition in Teen Wolf Too, which was a box office failure.

In 2017, he returned to television in netflix drama OZARK as an actor and director, in 2021 he played Tim Holifield in The Facts of Life.

Jason created a talk and comedy podcast Smartless with Will Arnett and Sean Hayes in July 2020.

Jason Bateman is married to Amanda Anka, the daughter of Paul Anka a singer/ songwriter. The got married on the 3rd of July 2001 and they have 2 daughters.

He struggled with addiction to alcohol and drugs for almost 10 years. He is an avid fan of the Dodgers baseball team.

After his early success as a child actor, he went on achieve success in film and on television as an adult. Jason Bateman has an estimated net worth of about $30 million which he amassed from his acting, producing and directorial works.

Jason Bateman is a lover of the good things of life, this is reflected in the house he lives and the kind of cars he drives.

CARS:  Bateman recently bought a Telsa Model S $100,000 dollars, he owns a $3 million dollars Bugatti Chiron, a Volvo XC60, a Ferrari Portofino, and a Land rover discovery among others.

HOUSE: He lives in a 6,300 Sq Ft luxury house in California, which he bought for $11 million dollars.

Bateman’s parents are Bruce Kent Bateman an American actor, writer, director for both film and television, and the founder of the Repertory stage in Hollywood. Not much is known about his mother Victoria Elizabeth except that she was a flight attendant for Pan Am.

His older sister is actress Justine Bateman. He also has three half-brothers but not much is known about them.

He and his older sister used to support their parents with the paychecks from their television shows.

This cant be Love

He won the 2017 Kids choice awards for favorite Frenemies

1.How rich is Jason Bateman?

2. Who is Jason Bateman’s wife?

3.Are Jason and Justine Bateman twins?

Justine is Jasons elder sister. There is a three years age gap between the both of them

4.What Nationality is Bateman?

Bateman is an American by nationality

5.Has Jason Bateman written a book?