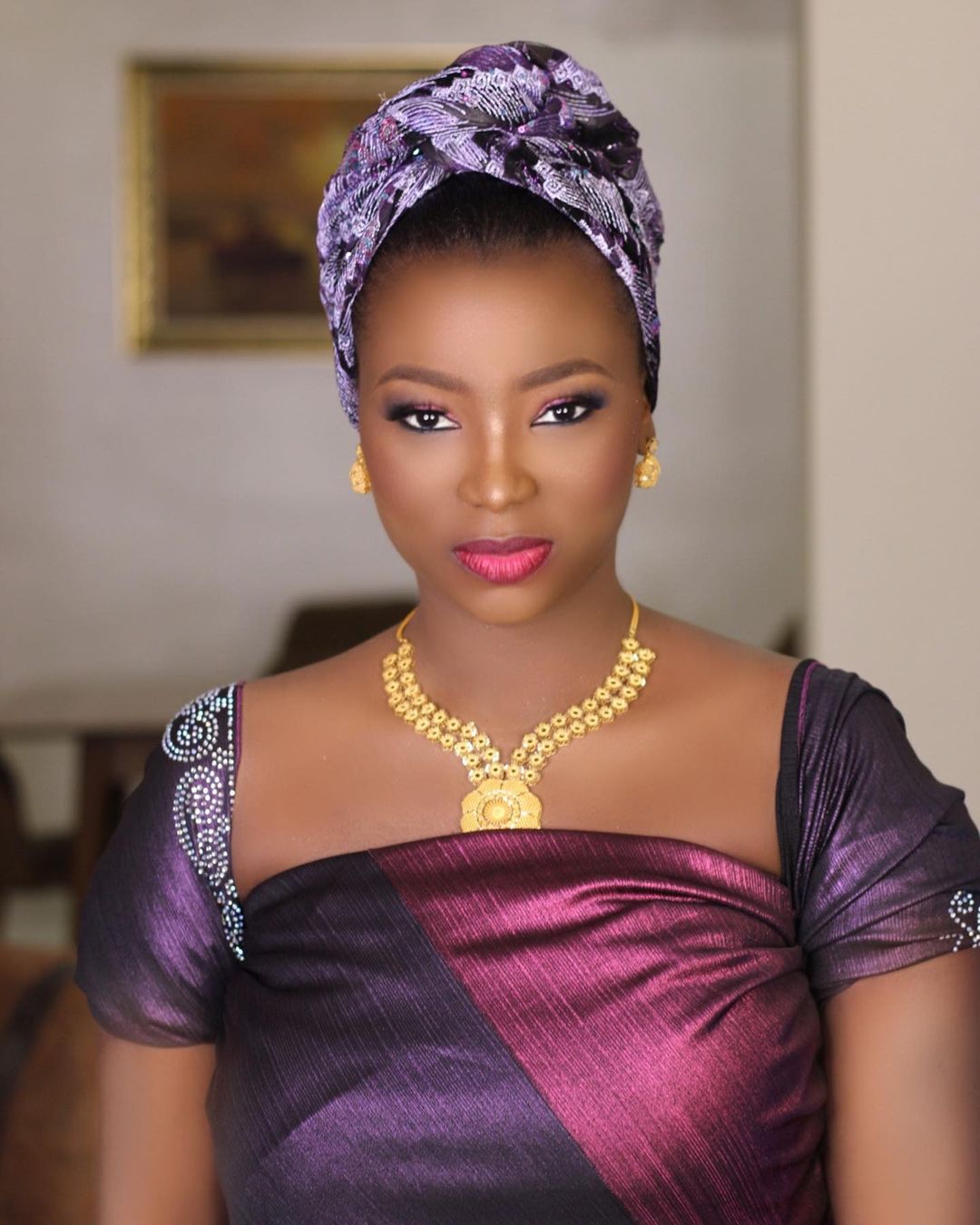 Hauwa Saidu Muhammad was born on 26 of October,1993 popular known as Jaruma is a Nigerian sex therapist, enterprenuer and the founder of Jaruma Empire Limited.

Jaruma is an online sales products known as Kayamata. She is one of those Nigerian influencers, who has grown her business with the power of social media.

She made known to people what her business is all about and she is determined to help women that have sexual enhancement issues by introducing her expensive products, “Kayamata” to them.

There is no news about growing up with her parents or having other siblings.

In 2004, She gained admission into Ahmadu  Bello University, Zaria but left at the end of her programme to study abroad at Istanbulkultur University, Turkey, where she bagged a degree in International Relation and Human therapy.

Jaruma started her business career in2010 immediately she came back to Nigeria, where she ventured into various businesses like selling of pot hairs, clothes, real estate, etc.

On September 12, 2016, her business took a huge turnaround when she opened her YouTube channel to promote her therapeutic  products of Azanza Garcieana also known as Snot Apple, Africa Chewing Gum, Tula kolanutor moroja, Mutohwe and others.

In 2017, she gained a lot of audience due to her market product line and was recognized by many as Love charm and Kayamata vendor. It was rumored that she was the owner of instablog9ja, which she denied of running such blog.

She is a brand influencer for local, international and global brands across the borders, making her the most successful and  highest paid sex therapist in the country.

There have been a lot of controversies on Kayamata product which has confused a lot of people, whether there is spiritual power involved. Some accused Jaruma for using Charm to sell her products and which has stirred a whole lot of questions on social media.

Kayamata is a herbs or portions which serves as sex enhancer for couples especially for women.

This product consists of honey, tigernut, Carmel’s milk, millet herbs and roots according to Jaruma and she claimed it has been involved and dedicatedly studied for over many years. This product ranges from sweet, sweetener powders, spices, herbs, lubricant and more.

Jaruma advises women to go for early test for vaginal infection and cervical cancer. She is so passionate in changing a lot of people perceptive on how they see northern women on how they see themselves sexually.

Hauwa got married to Ross Fahad Isabor on September 9, 2018 and they were blessed with 3 kids. After her first child, Jaruma gave birth to twin son 24th June, 2020 in Dubai, United Arab Emirates.

It was rumored that Jaruma is not together with her husband after a controversial post made by her husband on  his Instagram page, warning Jaruma to desist from using his name to sell her fake products.

You can follow Queen Jaruma on her official social media Handle:

1.Is Jaruma still married to her husband?

No! Their marriage ended a long time ago, still Jaruma can’t let go of her husband because of the kind of product she sells which she claimed that her product keeps a man.

It was made known to the public by her husband that they have been divorced and he is in love with another woman.

2.What is Jaruma real name?

3.How many children do Jaruma have?

Jaruma and Ross have two children but there is no information on who they are.

4.What is the Religion of Jaruma empire?

Her Religion is Muslim.

Jaruma’s net worth is estimated around $3million as of 2021

There is no much news on her divorce but her husband has made known to the public that they are not together and he has found a new love.

Jaruma’s Kayamata is a herbs or portions for sexual enhancement.

9.Is jaruma a Muslim?

Yes, she is a Muslim.