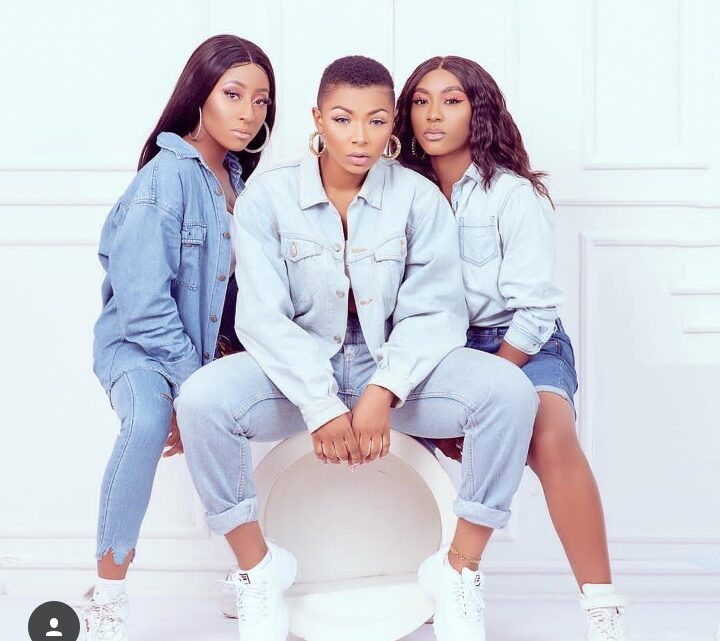 The GGB Dance abbreviated as “Girls Got Bold” was formed in 2014. The Dance Crew got into the limelight when a popular Video director Clarence Peter Invited them for a Video Shoot.

According to rose, she said “We were all independent video vixens at first, just doing our own things. We barely even knew each other. Then in February 2014, magic happened. Many vixens had been invited to convene at Clarence Peters home for a music video shoot. We were part of them. We watched each other’s moves and secretly admired each other. Ella and Ifeoma had already met each other and kicked off to a beautiful start. By the time I met  them both and we all started to bond, the rest was history.”

On the choice of name for their dance group, Ella said; “On a surface level, it really is quite explanatory. Girls weren’t bold before, but now they are. But on a deeper level, that name represents our past, present, and future all at once. It represents a release from the shackles of stereotypes on what a woman should be. It represents freedom.”

The dance crew is made up of three female dancers, namely, Emmanuella Odiley, Ifeoma Efioku E4MA, and Roseline Afijie. They were all born and raised in Lagos State, Nigeria.

A brief biography and Pictures of the three Dancers

Ifeoma holds a bachelor’s degree in political science from the University of Benin (Uniben). She was a semi-finalist in the Maltina Guinness Street Dance competition. 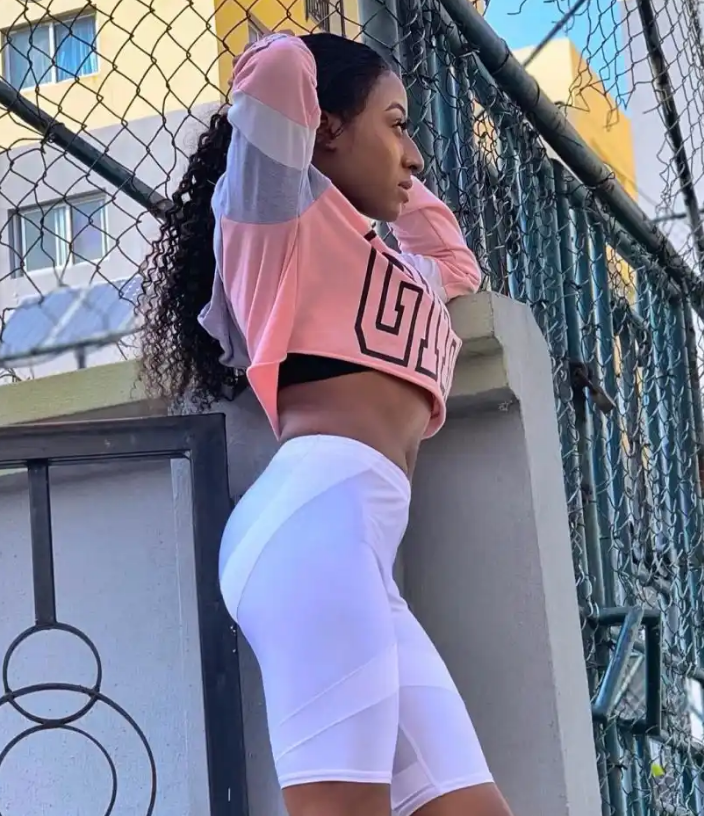 Emmanuella and Roseline both graduated from the prestigious University of Lagos (Unilag).

Ifeoma is also known by the nickname E4ma. Her official Instagram handle is @e4ma_, and she has over 900k followers. 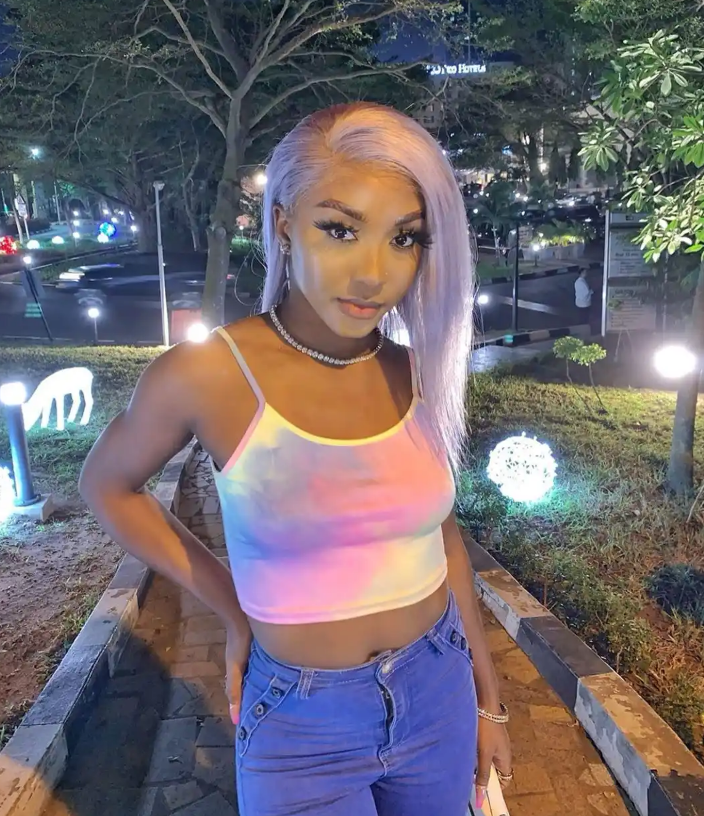 GGB Dance crew was founded in 2014 and ever since then, they’ve exploded in their dancing career. The crew has appeared in over 60 music videos, performing along sides with popular artists in Nigeria. They’ve worked with artists and directors such as Cynthia Morgan, P-square, Mavin Records, TG Omori,Adasa Cookey, Clarence Peters, Unlimited LA, Sesan Ogunro, and Many Others.

Apart from that, they have participated in several dance contests and TV commercials.

However, have also appeared in an ad campaign for the ruling party, the All Progressive Congress (APC). They’ve also collaborated with corporate brands such as Globacom, The Big Boss Pizza, Smoove, Pepsi, TomTom, and Infinix.

For booking, please send a mail to bookggb@gmail.com

How to join GGB  Dance CREW