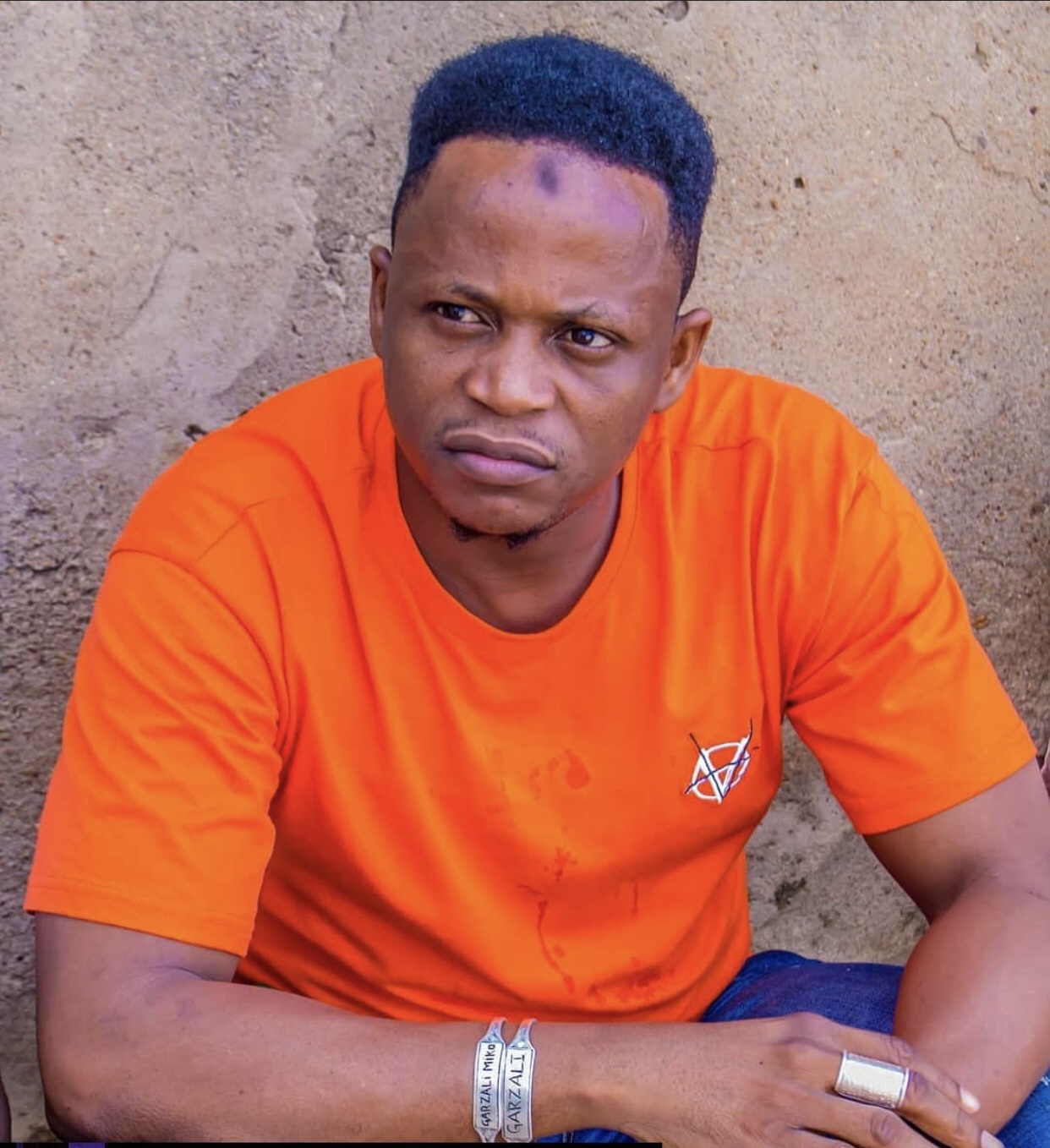 Grazali Miko hails from Kano State in Nigeria. He was born in September 1993. Garzali is a Muslim by Religion.

The Multi-talented Grazali is a Singer, an actor, Songwriter, Director, movie producer, and also a Kannywood Industry star.

He is known for his brilliant and outstanding acting/music skills in each of his movies and songs.

Garzali Miko was born and raised in Kano State. He studied at Gyadi Gyadi Special Primary School. He further attended Horizon Day High School, also in Kano, where he finished his secondary education with excellent results.

Garzali Miko is a graduate of the prestigious Kano State Polytechnic, where he finished with a National Diploma in Business Administration before venturing into the Entertainment industry in 2016.

The Kannywood star started his acting career in his teenage years. He went into the industry as a nobody, but today Garzali Miko is among the best actor the Kannywood industry has ever produced.

Garzali is widely known by many in the industry for his appearance as the lead actor in the “Gamu Nan Dai” Movie. Where he wowed everyone with his wonderful  acting skills and talents.

After featuring in Gamu Nan Dai, Garzali rose to the limelight through the help of  Sanusi Oscar and Ali Nuhu who introduced him totally into the acting Business.

From being a small-scale movie producer, Garzali has risen to become one of the best actors the industry has ever produced.

The star revealed in an interview that being an actor is a dream come through for him, as it has been what he wanted to be since he was young.

As of January 2022, Garzali Miko has dropped around 150 Hausa Songs and has made an appearance more than 40 times in Kannywood Movies.

Garzali Miko is currently married. He is married to his beautiful wife Habiba.  He got married on the 20th day of August 2021 in Kaduna State Nigeria, after years of being in a relationship with her. Kannywood top stars and celebrities like Ali Nuhu, Adam A Zango, Ahmed Lawan, Umar M Shareef, and a whole host of others were in attendance.

It has been acclaimed that he has the most beautiful wife in the Kannywood Industry.

Estimating the star’s net worth based on his popularity and how his music is sold around the world and the number of sponsorship deals he has signed. Garzali miko who is a very popular and famous Hausa singer has a net worth ranging between  $100,000 to $200,000.This includes the money he makes from both his singing and acting careers.

Yes, he is married to Habiba Miko

No, he is alive. Although rumors flew that he was dead but he released a video that obviously shows he is alive

3.How old his Garzali Miko?

Garzali Miko is a gifted and popular songwriter, Musician, Actor, Movie Director, and producer in the Kannywood Industry

And a whole lot of others.