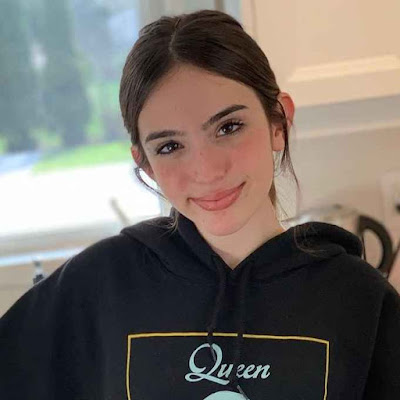 Gabriela Umika Burgos Popularly known as Gabriela Bee (Born on September 9, 2006) is a Celebrity Kid and Youtube Star. She is famously known as being one of the Members of the Eh Bee Family

Gabi bee hails from Canada. The Eh Bee Family are known for their Vine, Instagram, and Youtube Channel which has over 10 millions subscribers and billions of Views.

Their first Movement on social media start in January 2013. When they started, they were posting as Vines when they became so popular, they all split and started their own channel.

The Eh Bee Family was nominated for a Streamy Award in 2015.

Also, in 2016, they were nominated for shorty Awards.

She released her first song titled “Dancing by myself” on the YouTube channel. The song was uploaded on the 3rd of November, 2019 and it has received over 900k views.

Gabi bee is the daughter of Andres Burgos (father) and Rossana Burgos (Mother). She has a brother named Roberto Burgos.