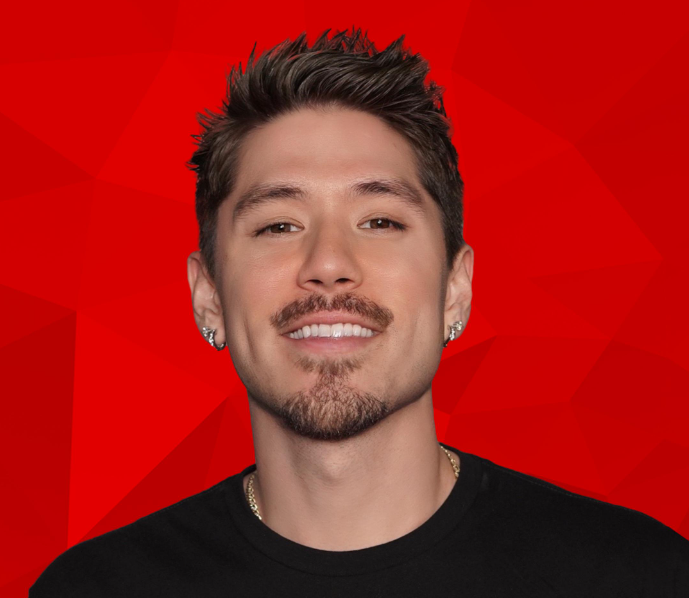 Who is Bryan Tanaka?

Bryan Tanaka (Born April 11, 1983) Is a Choreographer, Performer, Teacher and director. Bryan was born in Lacey, Washington, USA. He is known for his role in La Land, Mariah Carey & Khalid & Kirk Franklin, Fall in Love At Christmas, and Te LXD: The Secrets of Umbra.

He gained more popularity when he started dating the American singer and record producer, Mariah Carey.

Bryan Tanaka is an Asian-American Breed. He is the second son of his parents. His dad hails from Japan. Danny Storey Tanaka is his younger brother.

Bryan, in addition to being a choreographer and dancer, is also a model and actor, having appeared in commercials for Nike, Pepsi, McDonald’s, Old Navy, and iPod. It is one of the most sought-after professional dance Hip Hop instructors in the world, as well as an instructor at the renowned Millennium Dance Complex in Los Angeles.

In early 2010, he wrote, directed, choreographed, and starred in the “Hook vs Bridge” trilogy, with music by Kevin Cosson (which includes the self-titled Album).

Bryan Tanaka started dating his Partner, Mariah Carey in 2016. Mariah is an American singer, actress, songwriter, and record producer. Mariah Carey has been married twice before meeting Bryan. She got married to her first husband Tommy Mottola, on June 5, 1993, and they got separated on May 30, 1997.

In April 30, 2008, she got married to Nick Cannon and they ended their relationship in 2014. Their marriage was blessed with two kids, Moroccan Scott Cannon and Monroe Cannon.  And Bryan had never been married before.

The pair have been working together professionally since 2006 Adventures of Mimi Tour as a backup dancer.

“Something connected with us back in the day and there was just a mutual admiration,” Tanaka told E! News about his early work with Carey. “She saw something in me that I actually didn’t recognize at first, from that it was over. It was set in history that we were gonna be connected some way, some how.”

Tanaka thanked the singer in an Instagram post in 2014, writing, “She has always supported me and been so kind.”