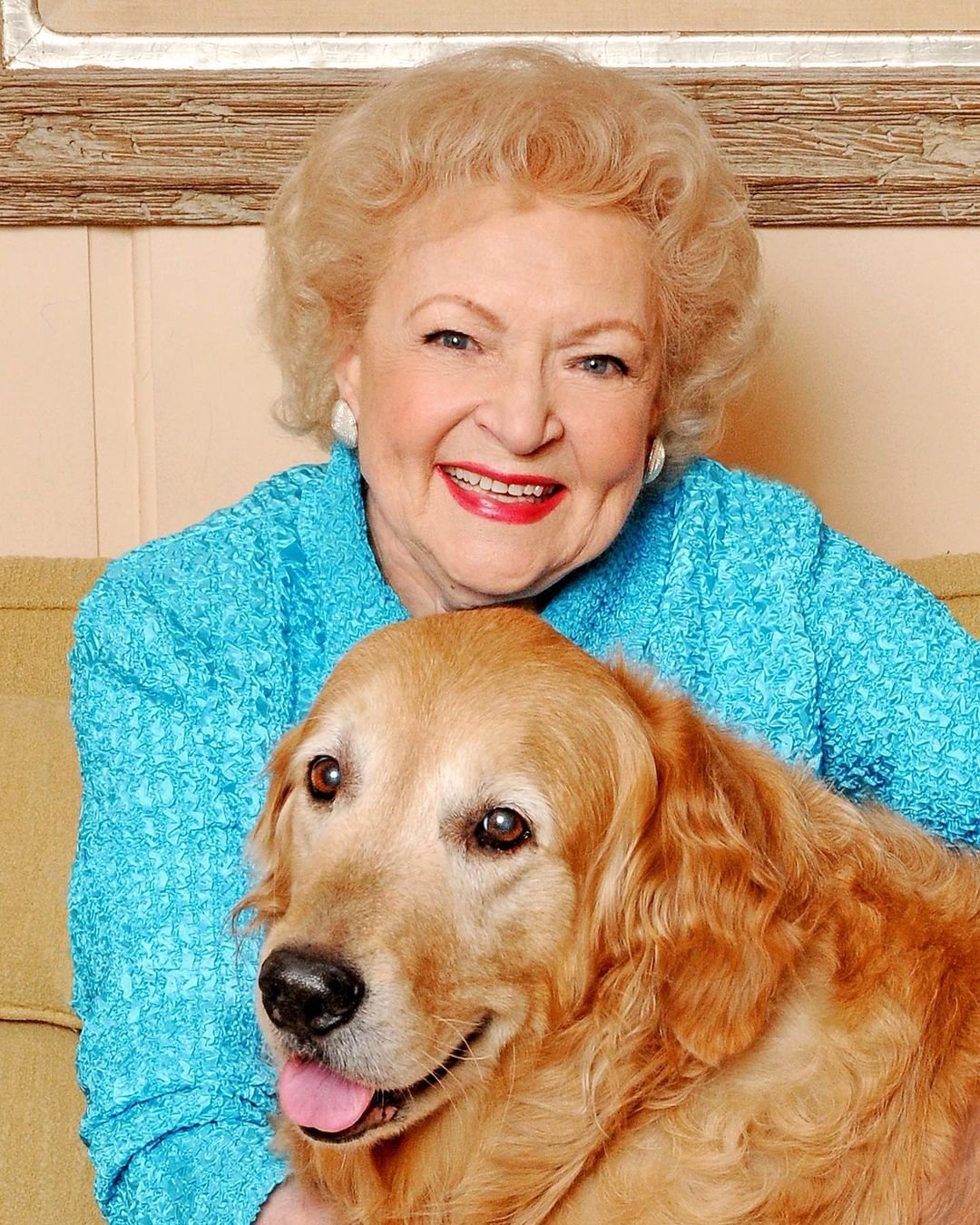 Betty Marion White popularly known as Betty White was an American actress and comedian, well known for the roles she plays on Television. She was born on the 17th of January 1922, and she died on the 31st of December 2021.

Betty is Recognized as one of the pioneers of the entertainment industry, she had a very long and illustrious career (almost 82 years in the industry).

Betty White was born on the 17th of January 1922 in Oak Park Illinois, as the only child of Christine Tease and Horace Logan White. Her family moved from their home in oak park Illinois to Alhambra California when she was just a year old, and later to Los Angeles during the great depression.

Initially, Betty wanted to become a forest ranger, but the dream was cut short because women weren’t allowed to serve as rangers at that time. Before her television career, her first Job was as a model.

Betty’s television Career kick-started after the war. Between 1949-1953, she worked at radio stations, as a presenter, and copresenter, she even had her own show. After radio, she spent a couple of years hosting Television shows as well, co-founding Bandy productions with two other people. She became the first woman to produce a comedy sitcom, Life with Elizabeth.

Betty became a panelists for American game shows like match games, password, To tell the truth, Just Men, Tattletales, and the Hollywood squares. Betty also appeared in Boston Legal, The Bold and Beautiful, and more.

Her other films includes The Proposal, Saturday night live (in 2010), The last client, and the last valentine to lost a few.  Apart from acting, she also launched her own clothing line in 2010. She also wrote a few books.

Betty White Net Worth is estimated to be around $75 million according to Forbes.

Betty met her first husband Dick Barker an Army Air force pilot while she was volunteering with the American Women’s Voluntary service. They divorced because Dick wanted a Simple and quite life, while Betty wanted the choas that comes with being on the TV screen.

She got married to her second husband Lane Allen (a Hollywood talent agent) in 1947. They divorced two years later because she wasn’t ready to start a family, while he wanted to start a family immediately.

On the 14th of June 1963, Betty married television personality and host, Allen Ludden. After the marriage, she changed her name to Betty White Ludden. Although Alkeb and Betty didn’t have kids of their own, Betty became a step Mom to Allen’s 3 children. After Allen died in 1981, Betty never remarried.

Betty White Cause of Death

Betty White died in her sleep in the early hours of December 31 2021, at her home in Brentwood Los Angeles, from a stroke she had on the 25th of December, at the age of 99.

To tell the truth

The Best place to be

3 American Comedy Awards (including a Lifetime Achievement Award in 1990)

She was inducted into the Television Hall of Fame in 1995

Genii Award from the Alliance for Women in Media in 1976.

Member of the Academy of Motion Picture Arts and Sciences.

1.Who gets Betty White’s Money?

Betty doesn’t have any legal heir to inherit her legacy, and who she willed it to is currently a mystery.

Currently, Her net worth is $75 million.

3.Where did Betty White leave her money?

Most of Betty’s money is in a trust (Betty’s trust), and sources has it that majority of the money would be used for charitable purposes, especially to Organizations that benefits animals.