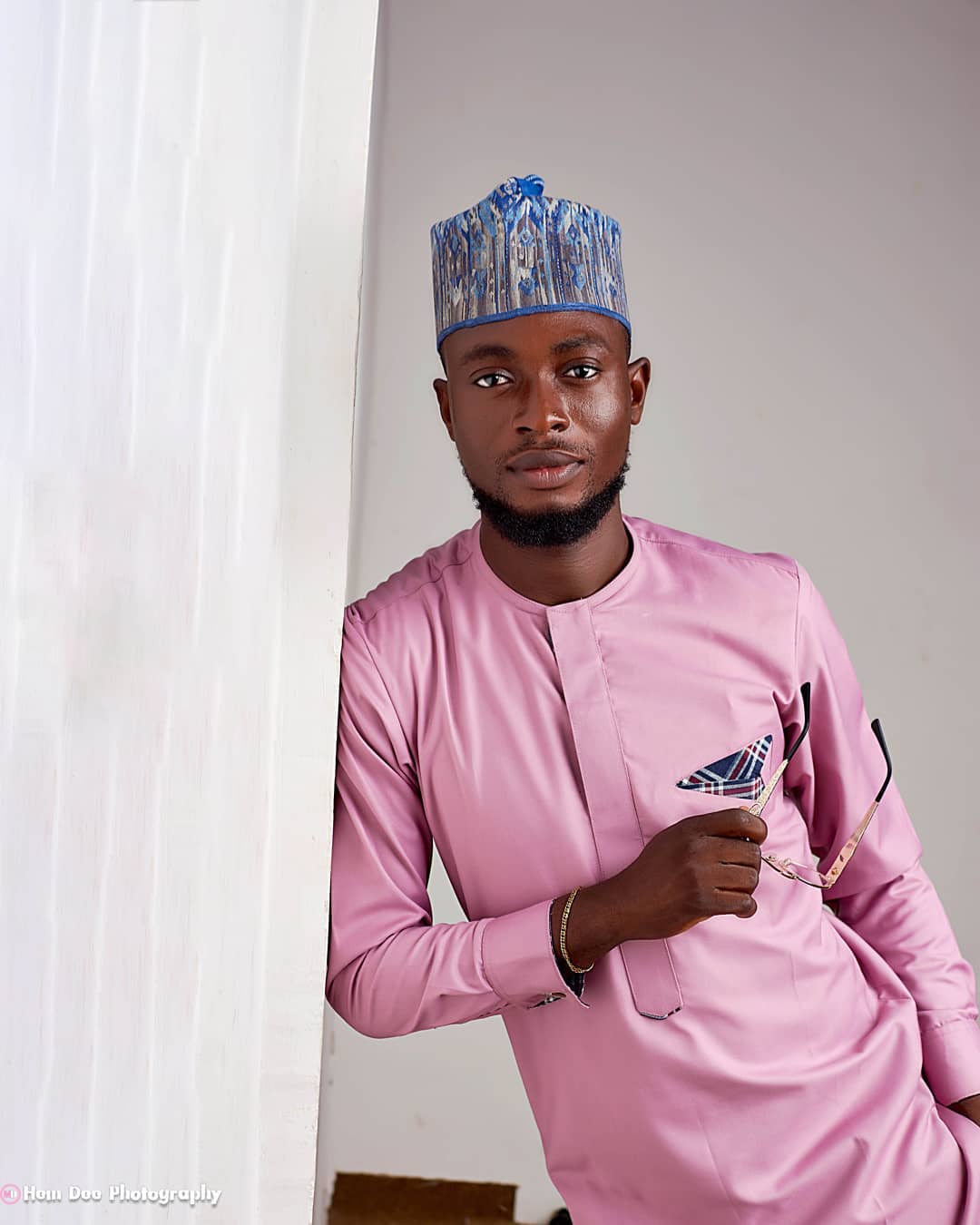 Habeeb Olatunji is also known as Dr. Whiteberry and Baba Kamo is a Nigerian famous content creator, social media comedian, actor, Mc, compere, and actor. He is known for his hilarious comedy skits.

He had his primary and secondary education in Ilorin, Kwara state. There is no information about his tertiary education.

Baba Kamo began his career in 2015 as an MC. Subsequently, he combined his MC with acting and comedy. He has appeared in many Yoruba Nollywood movies, and anchored a lot of shows as an MC, with lots of Comedy skit videos in the mix.

Baba Kamo has an estimated net worth of $200,000. His primary source of income is his acting job, other sources of his income includes; his MC job, comedy skits, and social media influencing.

Baba Kamo attributes his success to his mother, referring to her as the pillar of his success since his father’s death.

He recently welcomed a baby boy Akanbi Olatunji with his wife. Although, details about his wife is currently unknown.

Baba Kamo is a Popular Instagram figure with lots of followers. Connect with him ojn Instagram @Drwhiteberry