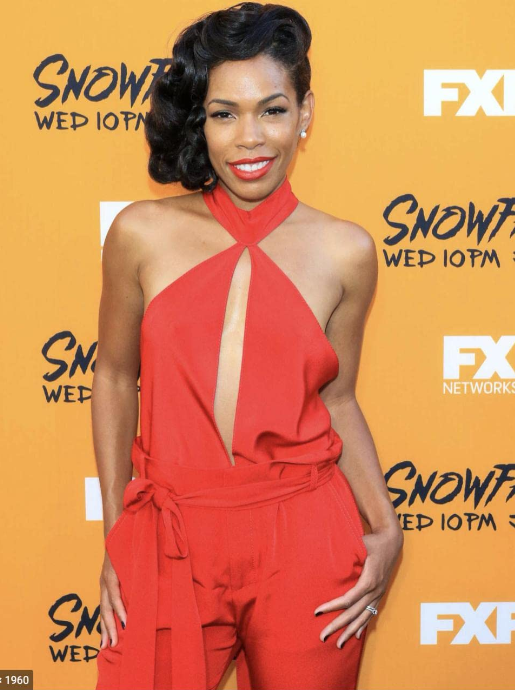 Angela Lewis is Happily married to J. Mallory McCree. They are blessed with a Baby Girl named Brooklyn. She gave birth to her on October 5, 2019.

Angela also shares the same birthday month with her husband.

Below are some of the movies that Angela featured in.