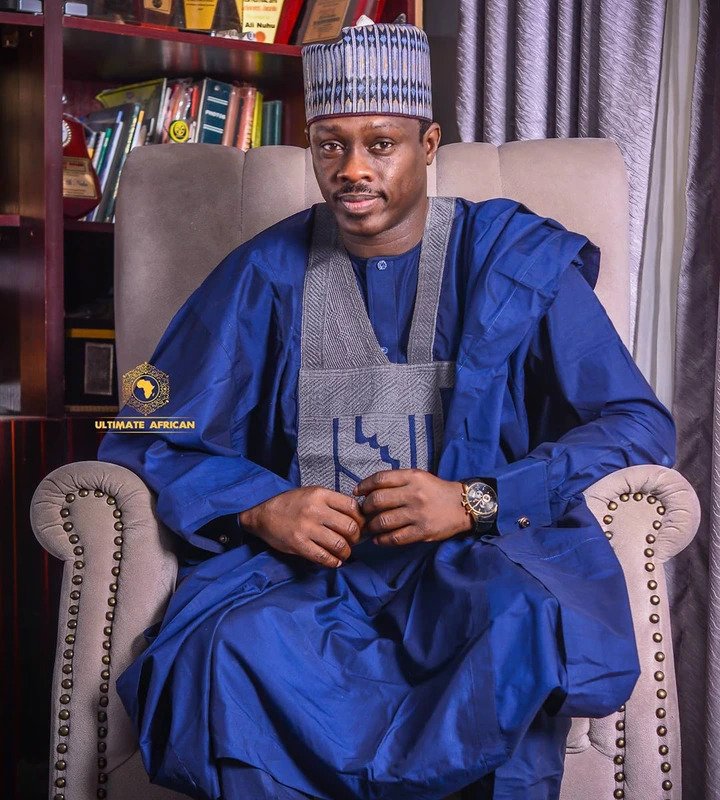 Who is Ali Nuhu?

Ali Nuhu Mohammed is a Popular Kannywood and Nollywood Actor and Director. He was born on March 15, 1974. He is known as the “King of Kannywood” or Sarki. Ali Nuhu is among the Top 10 richest Kannywood actors In Nigeria.

Ali Nuhu has appeared in over 500 Nollywood and Kannywood films and has received numerous awards.

He’s widely regarded and known as one of the most influential actors of all time in the history of Hausa Cinema, In terms of Popularity, income, and size. So, he has been described as the most successful Hausa film actor in the world.

Ali Nuhu was born In Maiduguri, Borno State, Northeastern Nigerian but originally from Balanga Town, Gombe State. He spent his childhood in Yakasai, No man’s Land and Ha His Father’s Nuhu Poloma was a former chairman of the People’s Democratic Party of Gombe State. The Father Died in June 2020 at 78 years old.

His mother,  Fatima Karderam Digema was a professional Caterer and a Headmistress. She’s from Bama Local Government of Borno State, Nigeria. Ali Nuhu’s mother passed away in 1999.

Ali Started His Primary School education in Riga Special Primary from 1979 to 1985. After getting his FLSC Certificate, He enrolled at Government secondary Commercial School In Kano State where he got his Junior Secondary School Certificate from 1986 to 1988.

He graduated from the University Of Jos, where he received a Bachelor of art degree in geography (From 1992 to 1997) After then, he did his National Youth Service Corps (NYSC) in Ibadan, Oyo State.

After some years, he obtained a course in film production and cinematic arts in southern California.

He attended the Asian School of Media Studies in New Delhi for a film training program.

Ali Nuhu once stated that his first film audition took place during his undergraduate years at The University of Jos after he discovered an advertisement from the Nigerian Television Authority (NTA).

Ali Nuhu made his acting debut in 1999 with the film Abin sirri ne. He is known for starring in Sangaya, which went on to become one of the highest-grossing Hausa movies of all time.

Ali Nuhu has appeared in several movies, including Azal, Maza, Jarumin, and  Stinda. He was then awarded as the Best Actor in a supporting role during African Movie Academy Awards in 2007. Nuhu celebrated his 20th year in the entertainment industry in 2019. He has appeared in approximately 500 films.

Ali Nuhu once said that he’s in the Kannywood Industry not just to Act, Produce, and direct movies,  but also to take the industry to the next generation in terms of content, production quality, and meeting the required international standards in movie production..

The Movie Star Is Happily Married to Maimuna Garba Ja Abdulkadir and they are blessed with three amazing kids, two daughters namely Fatima, Nawahir, and a son Ahmad. They got married in 2003.

When he was celebrating his 15th wedding anniversary in 2018, he made a few posts on his Instagram page. His Post reads, 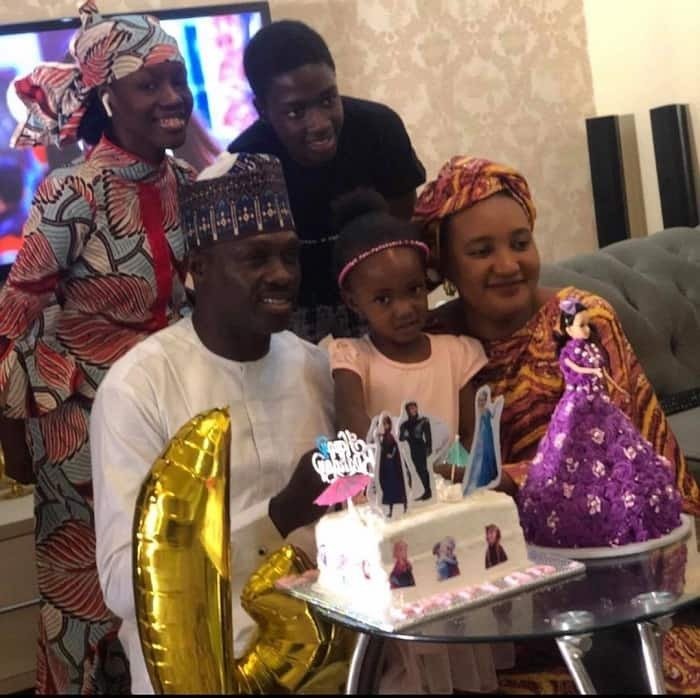 What is Ali Nuhu’s Net Worth

Ali Nuhu is among the Top richest and Successful actors in Nigerian. He has an estimated net worth of over $1 million.

He makes his money through the production and acting of Movies.

Ali Nuhu is also a successful business magnate. He owns a mighty hotel in Bauchi State, Nigeria. FKD Production company was formed by Him.

Ali Nuhu unlike other celebrities does not flaunt his wealth. He lives a private Life. Currently, we don’t have any Photos of His Houses or Cars.

Below are some of the Top Endorsement Deals achievements that Ali Nuhu Got.

2020- In 2010, Ali Nuhu Mohammed was Unveiled as the brand ambassador for the Badminton Federation of Nigeria (BFN).

Ali Nuhu is from Gombe state.

2. Which tribe is Ali Nuhu?

3. Who is the biological father of Ali Nuhu?

Ali’s father was born and brought up as a Muslim but later reverted to the Christian religion. 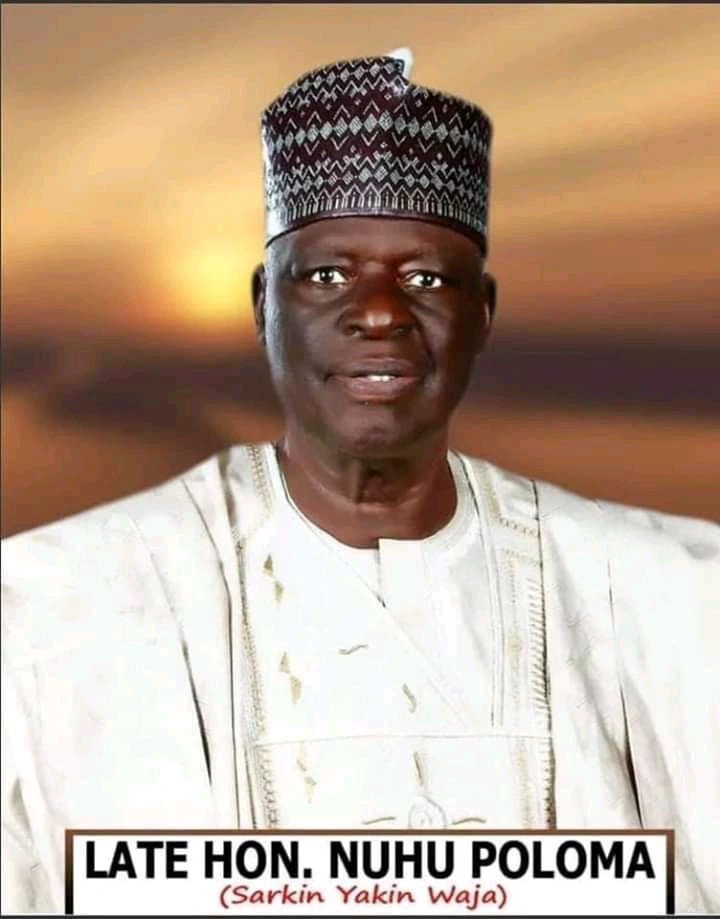 7. How much Is Ali Nuhu Paid Per Movie?

Currently, no official details are available regarding how the star is being paid per movie. Naijalegit believes that he’s paid handsomely knowing fully well that he’s one of the most valued actors.

Memories of My Heart

We all Know, Nuhu is one of the most decorated actors in the Hausa Cinema and he has frequently been featured among the top 10 most influential men in Nigeria.

The first award That Ali Nuhu got was in 2005 when he won “Best Actor” for Arewa Films Awards. He has also won several awards such as “Kannywood Face”, “Best Actor(Hausa)”, and “Excellent Entertainer”. From 2005-2021, He has won a total award of 25.

Adam A Zango Net Worth, Biography, Songs and Phone number
Terri Gowdy Net Worth, Age, Height, Biography
To Top
%d bloggers like this: