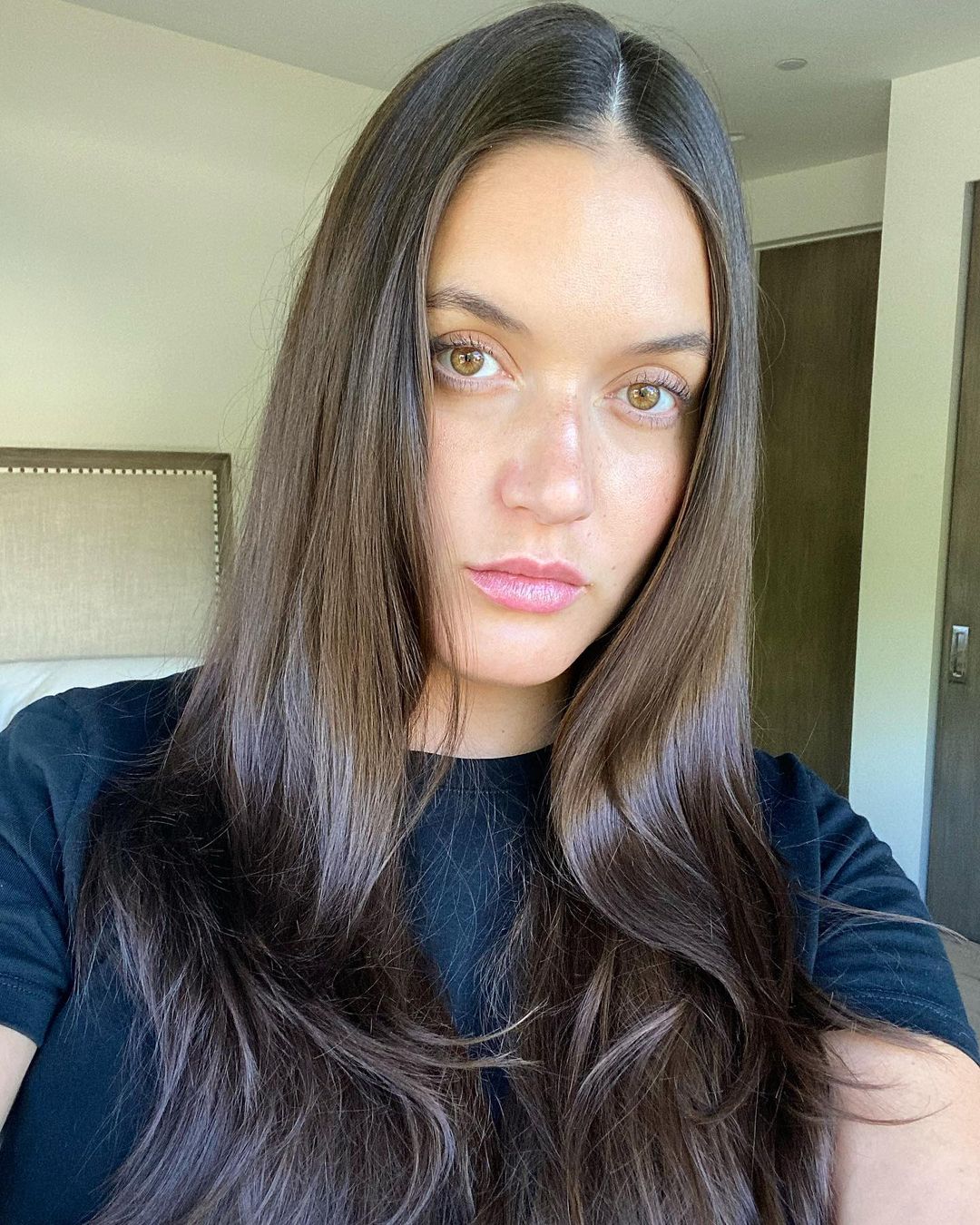 She is best known as a member of the Baldwin family. As a model, she has worked for many popular magazines and has modelled for various fashion brands such as Tommy Hilfiger, Philip Plein, Calvin Klein and others.

Alaia Baldwin was born in Nyack, New York, United States. She is the oldest daughter of her parents.

She has a younger sister, Hailey Baldwin who is also a model and Instagram personality; and is the wife of popular singer Justin Bieber.

Her grandparents are Carol Newcomb Baldwin and Alexander Rae Baldwin, Jr. Carol (grandma) is a breast cancer survivor and has helped establish the Carol M. Baldwin Breast Care Center at the University Hospital and Medical Center at story Brook – she is also the founder of the Baldwin Fund.

Alaia started working in the entertainment industry at a young age. Her modelling profession began alongside her sister Hailey and her cousin Ireland Baldwin, plus she also got work easily due to her perfect figure and talent.

She is currently being represented by VNY Models in the US and The Squad in Great Britain. She has also worked for D’Management and just like her uncle William Baldwin, she has modelled for the Calvin Klein brand. One of her inspirations in the field is Danish model, Freja Beha Erickson.

Alaia is the last one out of her three model cousins and her sister to make her mark in the modelling industry.

In October 2015, at the age of 22, Rene Gonzalez, a renowned model manager, scouted Alaia and signed her to a newly established talent agency, Stat Management during the New York Fashion Week. After signing this new deal, she moved to New York City to focus on her career full-time.

Alaia has walked on the modelling ramp of various fashion weeks for brands like Tommy Hilfiger, Philip Plein, and New York and Milan fashion weeks. She is also a fashion enthusiast who has gotten featured on the cover pages of so many popular magazines.

Alaia and her husband, Andrew Aronow are known to have dated for a long time before getting married – he is the producer of Pocket Aces Productions, LLC and Fandom (documentary).

The couple got married on September 20, 2017, in an outdoor ceremony at Blue Hill restaurant at Stone Barns in Westchester country, New York.

Her cousin, Ireland served as one of the bridesmaids while her sister, Hailey was her maid of honour. In August 2018, the couple adopted a puppy from Beni Pomskies, named Domino.

Alaia and her husband got featured on harpersbazaar.com in January 2018, on the first-ever engagement session for ‘BAZAAR BRIDAL’. She is also a supporter of the Endometriosis Foundation of America and uses her social media pages to create awareness.

The couple welcomed their daughter, Iris Elle Aronow on August 17, 2020.

As a result of her role in the entertainment industry, she has an estimated net worth of 5 million dollars.

1. Alaia likes to smoke and drink

2. She likes to get her photoshoot done

3. Her sister, Hailey is married to Justin Bieber

4. She enjoys spending time with her family and friends

5. Halloween is her favourite festival

6. She enjoys spending her holidays on the beach

Her Husband, Andrew Aronow was born in 1986 and is a native of Bloomfield Hills, Michigan. He is the founder and president of Pocket Ace Productions, LLC, a digital content-producing company.

Yes, they are cousins

3. Who Is The Richest Baldwin Brother?

4. Did Alaia Baldwin Have a Baby?

5. Who Is Alaia Baldwin’s Mom?