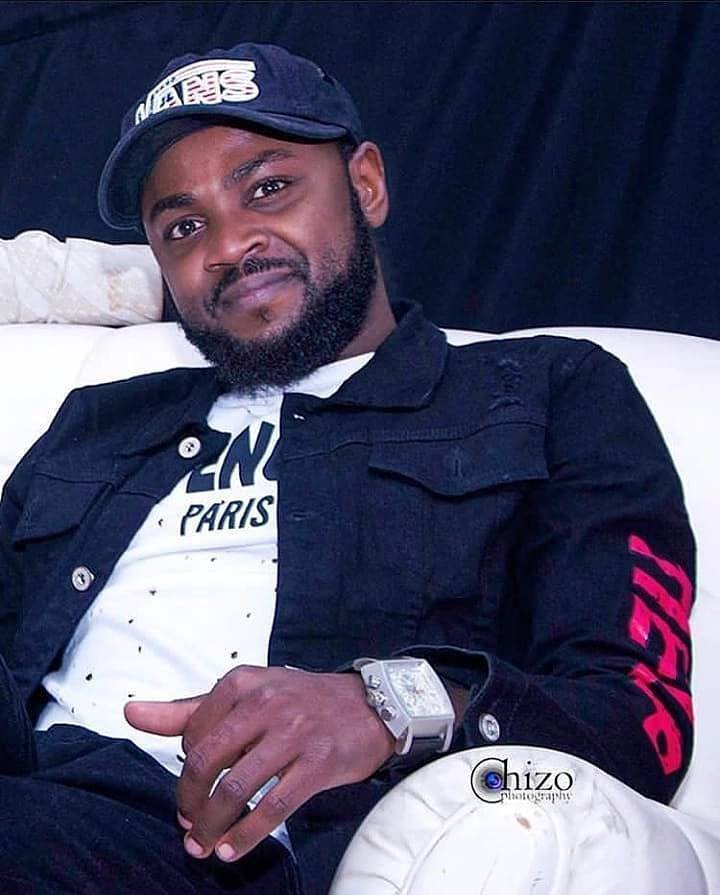 Adam A Zango has been featured in over 100 films since the inception of his career and has received many awards. Zango has a huge fan base in Africa and other parts of the world.

According to research, he has been described as one of the most successful film actors in Africa and the most popular Hausa entertainer in the world.

He was the most prominent actor in the Hausa film industry during the 2000s. Adam Zango is well-known in Nigeria, Niger, Ghana, Cameroon, Chad, Togo, and Benin, and is frequently referred to as the “Prince of All Times.”

According to a poll, Adam A. Zango is known by over 300 million people all over the world. He is one of Nigeria’s highest-paid entertainers and one of the most well-known celebrities in television advertising. For governments and non-governmental organizations, Zango has served as a campaign ambassador.

Adam Abdullahi Zango was born at Zango Local Government, Kaduna State, Nigeria. He was born into the muslim family of Mallam Abdullahi and Hajiya Yelwa Abdullahi.

Adam A Zango has no formal education. He thinks education is more than a degree. See what he says about it:

Adam says: “I think education goes beyond just having a degree or whatever. If an individual can make and contribute positive things to himself and the people he lives with; learn from them and give back that knowledge he has in whatever capacity, I think that is real education. I have so much experience in life and I am well educated in my own capacity. It doesn’t have to be a degree or Masters or whatever. I think at some point in life one has to get educated. It only depends on how you use your education to benefit the people. One of America’s most celebrated gymnasts, Simone Biles, had all her education through home coaching. I am comfortable with what I have and who I am and I thank Allah for the skills he gave me. I have excelled in acting, I have excelled in singing, and I direct and produce films. So, tell me what else do I want again other than to keep praising Allah for all this and try to do more and more for myself and my fans.”

Adam Zango started his musical career in His High school. As at then, he joined the social club, and also he usually represents his school during competitions, Jos, Plateau State.

Adam A Zango Net Worth

Adam A Zango  Net worth is estimated to be around $900,000. He is currently one of the richest Kannywood actors in Nigeria.

Adam A Zango is a Philanthropist in October 2009, he donated 47 Million naira to children and Orphans in the Northern part of Nigeria, to help them further their education. This was done at the Place of Shedu Idris Emir of Zazzau.

Adam A. Zango was imprisoned in 2007 for violating the censorship Board’s law by releasing his music video album Bahaushiya.

Currently, we don’t have his phone number, but you can visit

He appeared in the following movies listed below

These are some of the awards earned by Adam Zango.