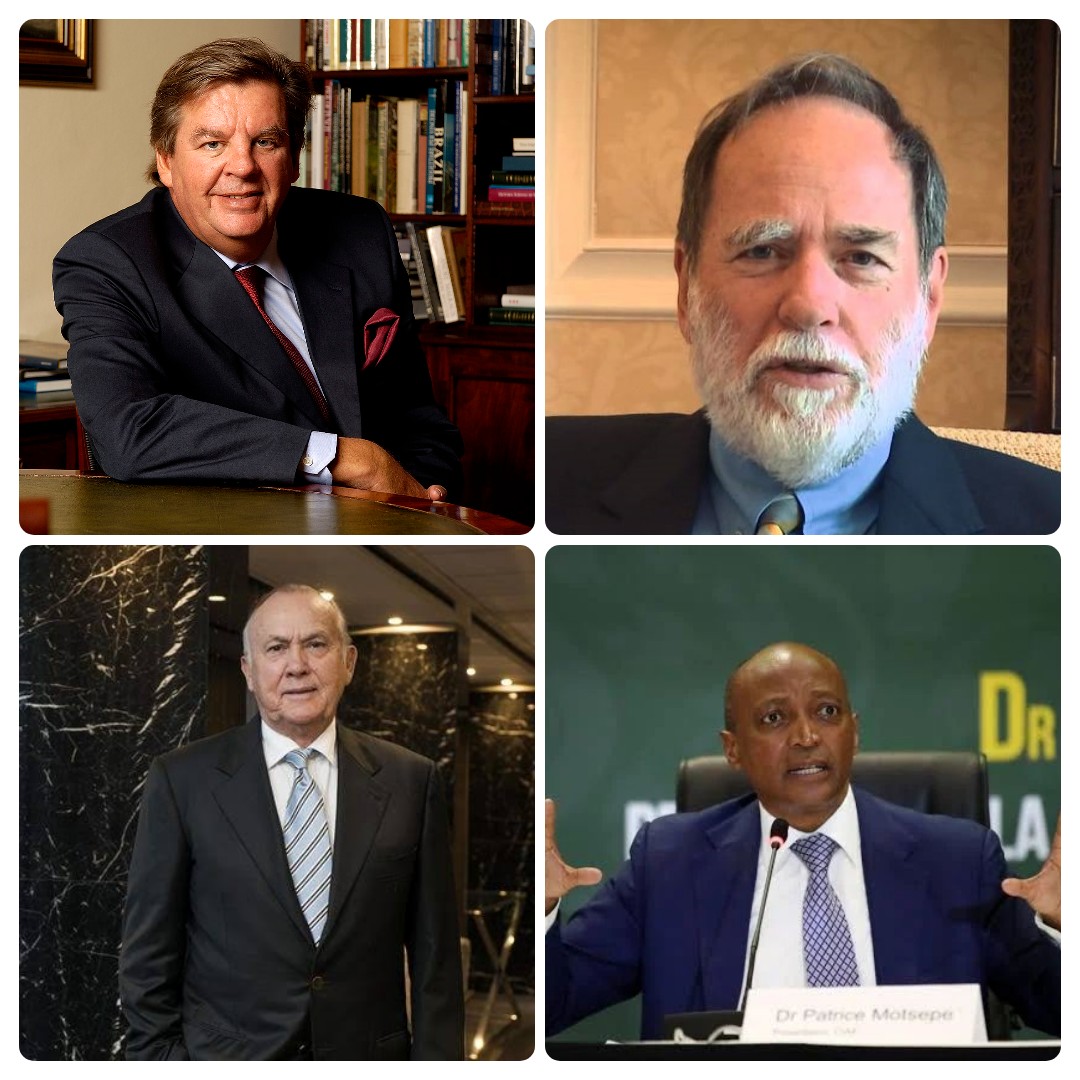 For the world, Africa is viewed as a fallen economy because they have many unharness resources. However, South Africa has managed to survive the harsh economy and they have ranked as one of the fast-growing economies on the continent. She also has affluent people.

The second richest man in Africa is a South African. If you really want to be rich like these men, you must be very hard-working and know how to spend and invest money.

Below is a list of Richest men in South Africa and not in the Diaspora. Do you want to know more, keep reading as we dig in? 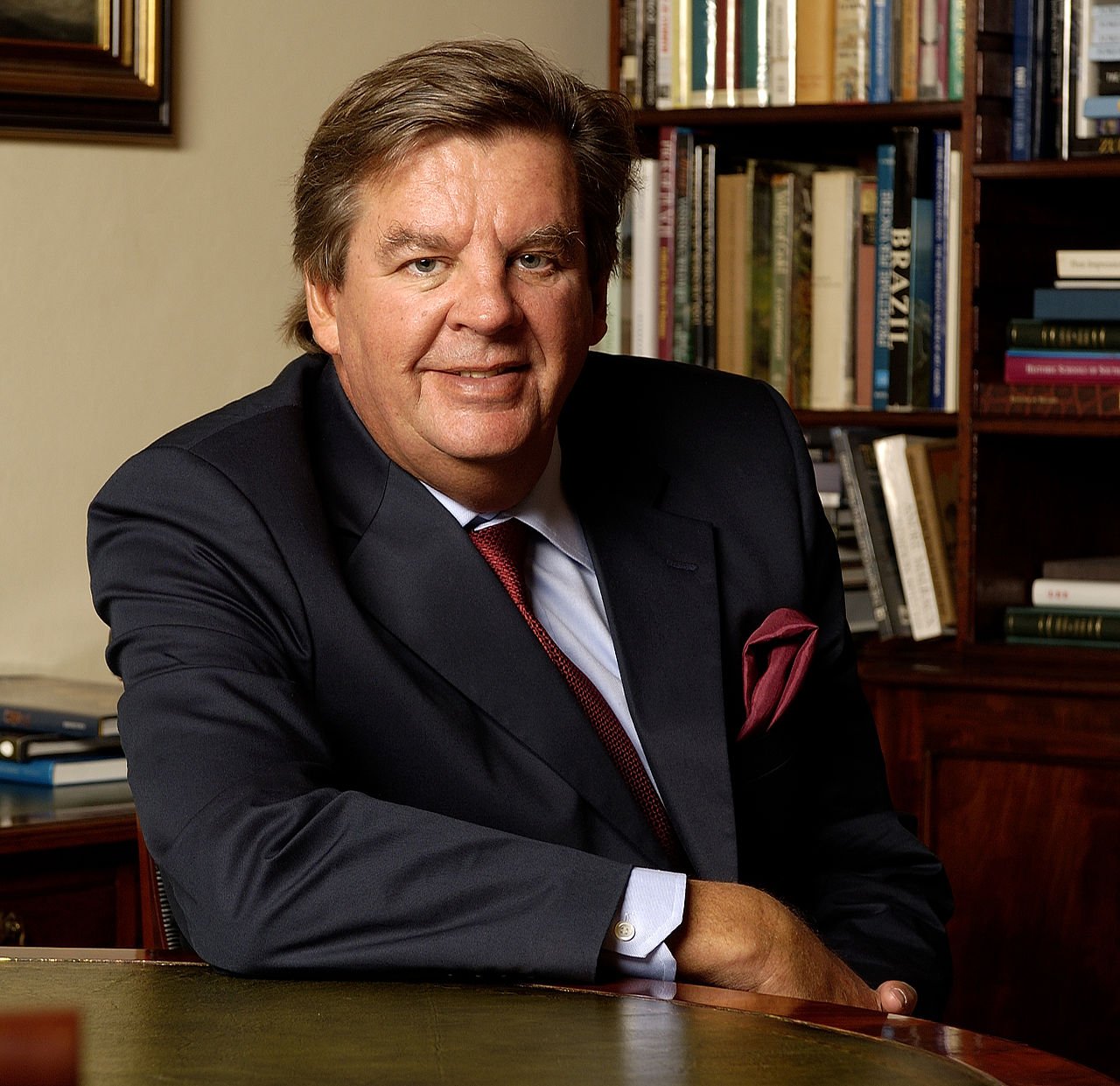 He is the richest man in South Africa having a net worth of $9.11 billion. Johann is the chairman of Swiss luxury good firm Compagnie Financiere Richemont.

Rupert served as a business apprentice in New York City where he worked for two years for Chase Manhattan and for Lazard Freres for three years. He later went back to South Africa In 1979 which prompted the Rand Merchant Bank, and he became the chief executive officer.

He was raised in Stellenbosch and schooled at Paul Roos Gymnasium and the University of Stellenbosch. Johann is the eldest son of a businessman, philanthropist, and conservationist in the person of Anton Rupert. He was first studying company law and economics but he later pulled out to take up a career in business.

He is the chairman of Swiss luxury goods firm Compagnie Financiere Richemont. It’s known for the brands Cartier and Montblanc and the South Africa-based company Remgro. The company was established in 1988 through some assets belonging to Rembrandt Group Limited currently Remgro Limited. This company was established by his father, Anton Rupert in 1940. His main office is based in Groot Paardevlei in Somerset Wes.

According to records, he is the richest person in South Africa and the second richest in the continent. Based on 2022 estimates Johann has a total of 9.4 billion USD. The record has it that his net worth has increased from 9 billion to 11 billion in 2021. This is a result of an increase in the share price of his companies. Forbes magazine says this made him the biggest dollar gainer on the list. 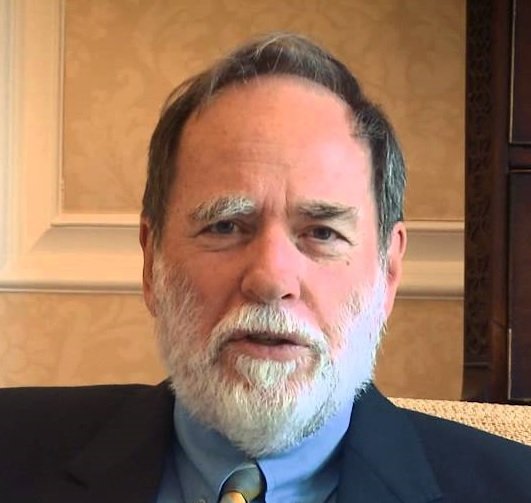 He is a South African Billionaire businessman. He was the ex-chairman of De Beers diamond mining company and its subordinate, the diamond trading company. Having a net worth of 8.7 billion he now ranks as the second richest person in South Africa in 2022. Nicholas is the grandson of Ernest Oppenheimer, the owner of Anglo American.

He was born on June 8, 1945, in Johannesburg, South Africa. His parents are Bridget and Harry Oppenheimer, and his father was of German Jewish descent. He attended Harrow School and Christ Church, Oxford. He studied Economics, Philosophy, Politics, and Economics, where he got an Oxford MA.

He has served as chairman and board numerous times throughout his business career. Below are the positions he has attained:

♠ In 1984 he was made the deputy chairman of the Central Selling Organization.

♠ In 1985 he became deputy chairman of De Beers Consolidated Mines.

He is a rough diamond merchant owning Fireblade Aviation in Johannesburg. He is the third generation family member to have De Beers and in 2012. He sold a 40% stake to the Anglo-American company for $5.1 billion in cash. In 2014 it was publicized that he owned Fireblade Aviation which renders chartered flights.

He has a net worth of $8.7 billion gotten from his business and positions in De Beers. Nick ranks as the second richest person in South Africa. 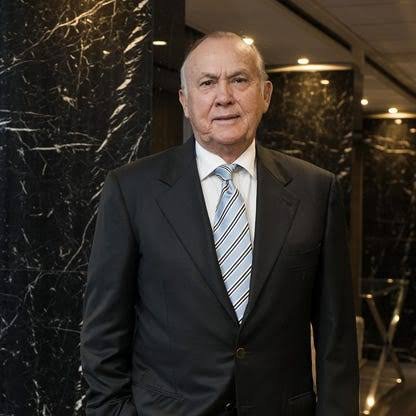 Christoffel Wiese is a citizen of South Africa and he is a businessman. He is a billionaire whose source of wealth is consumer retail.

He was born in Upington, South Africa. Born on the 10th of September, 1941. He schooled at Paarl boys school in the Western cape region of southern Africa. He later proceeded to Stellenbosch university to bag a Bachelor’s degree and Bachelor of Law degree.

Wiese practiced law for some years after he graduated and later served as a Director at Pepkor, a retail chain his parents formed in 1965. Pepkor has various branches in Africa, Poland, Australia, the United Kingdom, Romania, Slovakia, and New Zealand.

He formed ShopRite which began as a chain of eight supermarkets in Cape Town that was bought for 1 million Rand. Wiese’s wealth has grown out of proportion for some years now. This is a result of the investment in the retail business he established.

His major origin of wealth is consumer retail. He also gains from purchasing retail companies not performing well and expanding them through franchising.

His net worth rates $5.4 billion, which has made him the richest man in South Africa.
ALSO, READ Top 10 Richest Countries In Africa 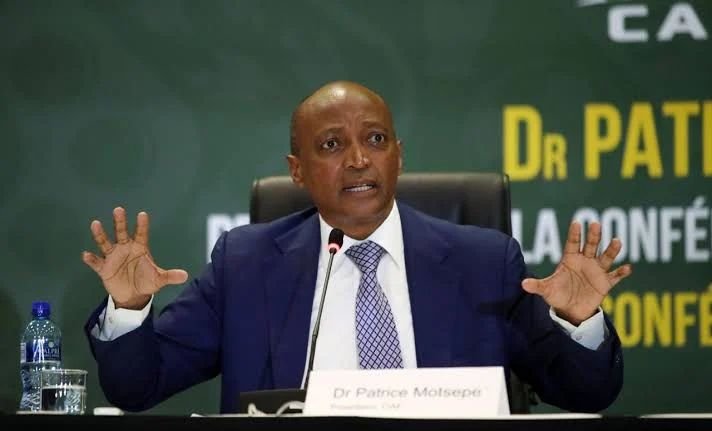 Patrice Tlhopane Motsepe is the founder and executive chairman of African rainbow mine. He is the fourth richest person in South Africa with a USD 3.6 billion net worth. He was born on the 28th of January 1962. He resides in Johannesburg.

Patrice was born in Pretoria, South Africa his father was a school teacher and small businessman. His small business has the name Sapaza shop, which was famous with black mine workers. This is where he obtained his first knowledge in mining and business. He acquired a BA in Arts and Law from the University of Swaziland and the University of the Witwatersrand respectively. He specialized in mining and business law.

In 1994 he became the first black African in the law firm Bowman Gilfillan, the same year Nelson Mandela became president. This resulted in a combined effort for the government to start promoting black empowerment and entrepreneurship.

He later became rich through his various mining companies which grew in 2004. The group of companies is now known as African Rainbow Minerals (ARM).

His interest in business started from him being close to his father and observing him do business. Fortunately, he grew beyond expectation. He bought marginal gold mines from AngloGold at the best time of the year.

AngloGold sold six gold mine shafts for $7.7 million. It was sold with an agreement that he would pay his debts from what he will earn in the company.

He is wealthy, having a net worth of 3.6 billion USD. Patrice is the fourth richest man in South Africa. 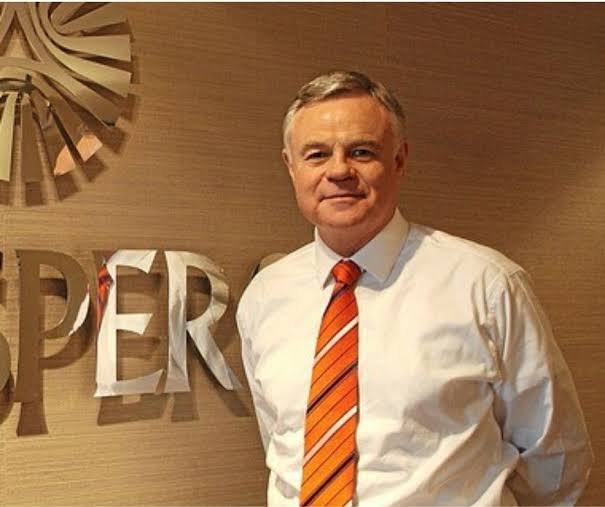 Koos is a South African Billionaire and a notable businessman, who is known for his solid background in education.

He was born on the 14th of December 1952.He is a citizen of South Africa and he resides in Capetown. He schooled in Hoer Volkskool in Heidelberg, South Africa for his secondary school Education.

He later bagged a BA in Literature in 1972 and BA in law from Stellenbosch University in 1975. Koos went for his LLB in Witwatersrand in 1978, and he got an MBA degree from the Columbia Administration, in 1984.

He started his business life when he established a multichoice. Koos is the founding director of the mobile communication company MTN. In addition to his positions, he was made the Bekker CEO of Naspers.

Koos Bekker is the chairman of the media group Naspers. He established Multichoice and is the director of MTN.

He has a net worth of approximately 2.3 billion USD as of 2022. This makes him the 5th richest man in South Africa. 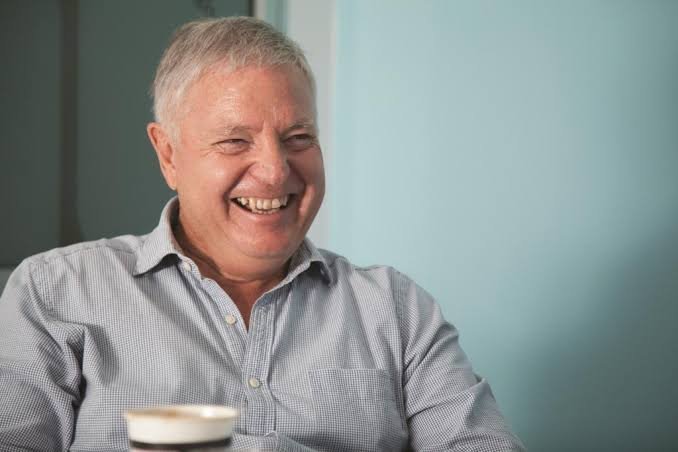 Michiel Le Rou is a South African businessman who is known for founding Capitech bank in 2011.

He began his business career at Boland Bank in Cape Town. He later occupied a position as a Managing Director of Distillers Corporation from 1979 to 1993 and from 1995 to 1998. He was also a Managing Director of Boland PKS, NBS Boland, and BoE Bank. Michiel later went on to establish Capitech bank in 2011 which is based on the middle class in South Africa and he has 11% shares in the company.

Michiel is the founder of Capitech Bank and he has worked in various managerial and directorship positions in companies. His main industry is the banking industry.

His net worth is approximately 2 billion USD. Making him the 6th richest South African citizen. 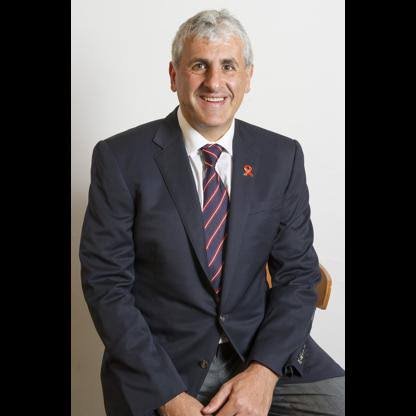 Stephen Saad is the CEO of Aspen Pharmacare Holdings Ltd, one of the best drug manufacturers in the country. He is a citizen of South Africa and resides in Durban.

Stephen was born in June 1964. He was born to Lebanese immigrant parents and was brought up in Durban, South Africa. He schooled at the Durban high school in South Africa. Later he went further to the University of Natal where he obtained a BA in Commerce. Then he went to Ireland to become an accountant.

Stephen served in a black township for Quickmed, a drug distribution company in a black township during apartheid. He later sold his share in Covan Zurich for US$3 million. Then he co-found Aspen Pharmacare together with Gus Attridge in 1997. Aspen Pharmacare has boomed to a point of having 26 manufacturing facilities at 18 sites on six continents and has above 10,000 staff. He is the CEO while his partner is the deputy Chief executive.

His rich life began when he sold his shares for $3 million to Covan Zurich and his source of wealth is from the Pharmaceutical industry.