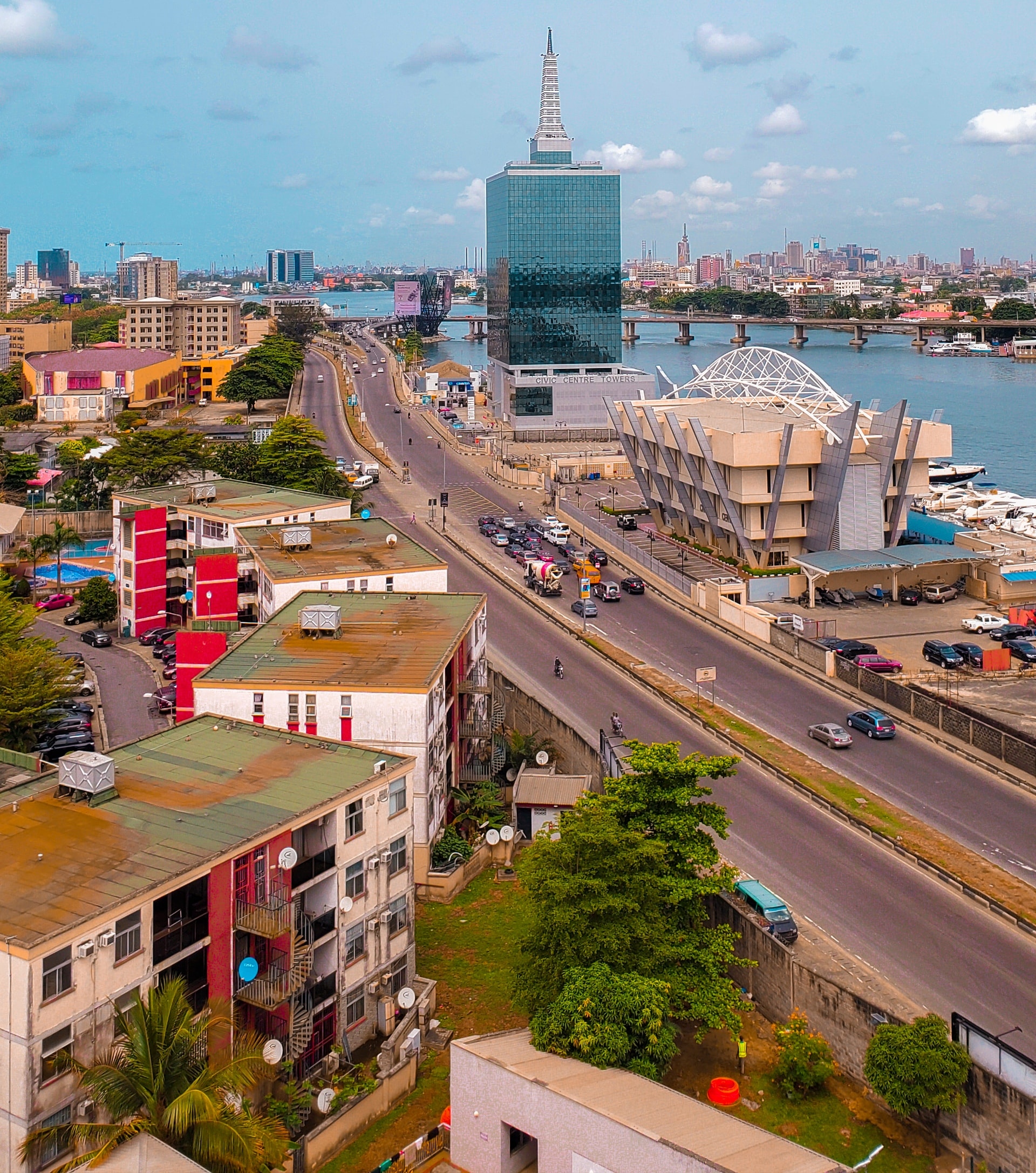 Are you curious to know which state is the richest in Nigeria? Nigeria, a country in West Africa is the most popular country in Africa and the world’s seventh–most populous country. The country is home to several indigenous pre-colonial states and kingdoms, with varying natural resources. It has a total of 36 states which vary in size, population, and wealth.

This article aims to give you an insight into the top 10 richest states in Nigeria, based on their GDP. They are:

Lagos State (Yoruba: ÌpínleÈkó) is a state in the Southwestern part of Nigeria. It is named the most populous city in Africa and came to be on 27th May 1967. It has the highest human index in Nigeria and is a major financial center for the country.

Due to the number of Industries and businesses thriving in the state, it is ranked first on the list. Also, Africa’s largest and busiest port is situated in this state. It has a GDP of $33,679 billion and an internally generated revenue of 302 billion.

Rivers is a state in the Niger Delta region of Southern Nigeria. It was formed in 1967 and its capital, Port Harcourt, is taken to be the commercial center of the Nigerian oil Industry. It is the 6th most populous state and the 26th largest state by area in Nigeria. Rivers State slogan is “Treasure Base of the Nation”.

It is the second on the list with a GDP of $21,073 billion and an internally generated revenue of 85 billion per annum.

Delta State is a state in the South-South geopolitical zone of Nigeria which is named after the Niger Delta. The state was formed in August 27,1991 from the former Bendel state. It is the 12th most populous state and 23rd largest in area in Nigeria. Also, it is economically based around the production of natural gas and crude oil.

Its GDP is $16.749 billion and has an internally generated revenue of 44 billion.

Oyo state, whose capital is Ibadan is an island state in Southwestern Nigeria. It is the 3rd most populous city in Nigeria and its capital is said to be the largest city in West Africa. This state is the4th richest state in Nigeria – much of its wealth comes from agricultural activities. It has a GDP of $16.121 billion.

Imo State is a state in the South-East geopolitical zone of Nigeria; which takes its name from the Imo River. Imo is the 3rd smallest in area and the 14th most populous state in the country. It is one of the oil-producing states in the country with over 160 oil wells. It is also involved in the production of palm-oil.

Kano State, located in the Northern part of the country; was created in 1967 and is said to be most populous in Nigeria. The Hausa and Fulanis make up a majority of the state’s population. Kano city serves as a center for manufacturing and processing of cement, steel, textile, canned foods, amongst others.

It is the 6th richest state in Nigeria with a GDP of $12.39 billion and an internally generated revenue of 30 billion.

Edo State, created in 1991 from the former Bendel state is located in the Southern region of Nigeria. The state was ranked the 24th most populated state and the 22nd largest state by landmass in Nigeria. Benin city, which is the state’s capital, is the 4th largest city in Nigeria and the center of rubber industry in the country. This state has agriculture as its main economic activity and mineral deposits like Lignite and Limestone.

It is on the 7th place on the list of richest states with a GDP of $11.89 billion and an internally generated revenue of23 billion.

Akwa Ibom State is a state located in the South-South geopolitical zone of Nigeria. It is the 30th largest in area and 15th most populous state in Nigeria. It is economically based around the production of crude oil and natural gas as highest oil-producing state in the country. One of the prominent oil companies in the world, Exxon Mobil is located in the state.

Ogun State, created in February 3, 1976 is located in the Southwestern part of Nigeria. It is the 16th most populated state in Nigeria and the 24th largest in terms of landmass. One of its popular cities, Sagamu, is Nigeria’s most popular Kolanut dealing city.

It is 9th on the list with a GDP of $11 billion dollars and an estimated internally generated revenue of 77 billion.

It is home to the largest textile-manufacturing industry in Nigeria. Ahmadu Bello University, Zaria, which is the largest University in sub-Saharan Africa is located in Kaduna state.

With a population of over 200 million citizens, Nigeria is one of the most populated and one of the largest countries in Africa. Most states do not depend on the allocation from the Federal Government for its survival but from its internally generated revenue which is enough to run the state. If your state falls under this list, you have got every reason to be proud.

Top 10 Richest Hausa Men In Nigeria (Photos)
Top 10 Highest Paid Actors In The World 2022
To Top
%d bloggers like this: