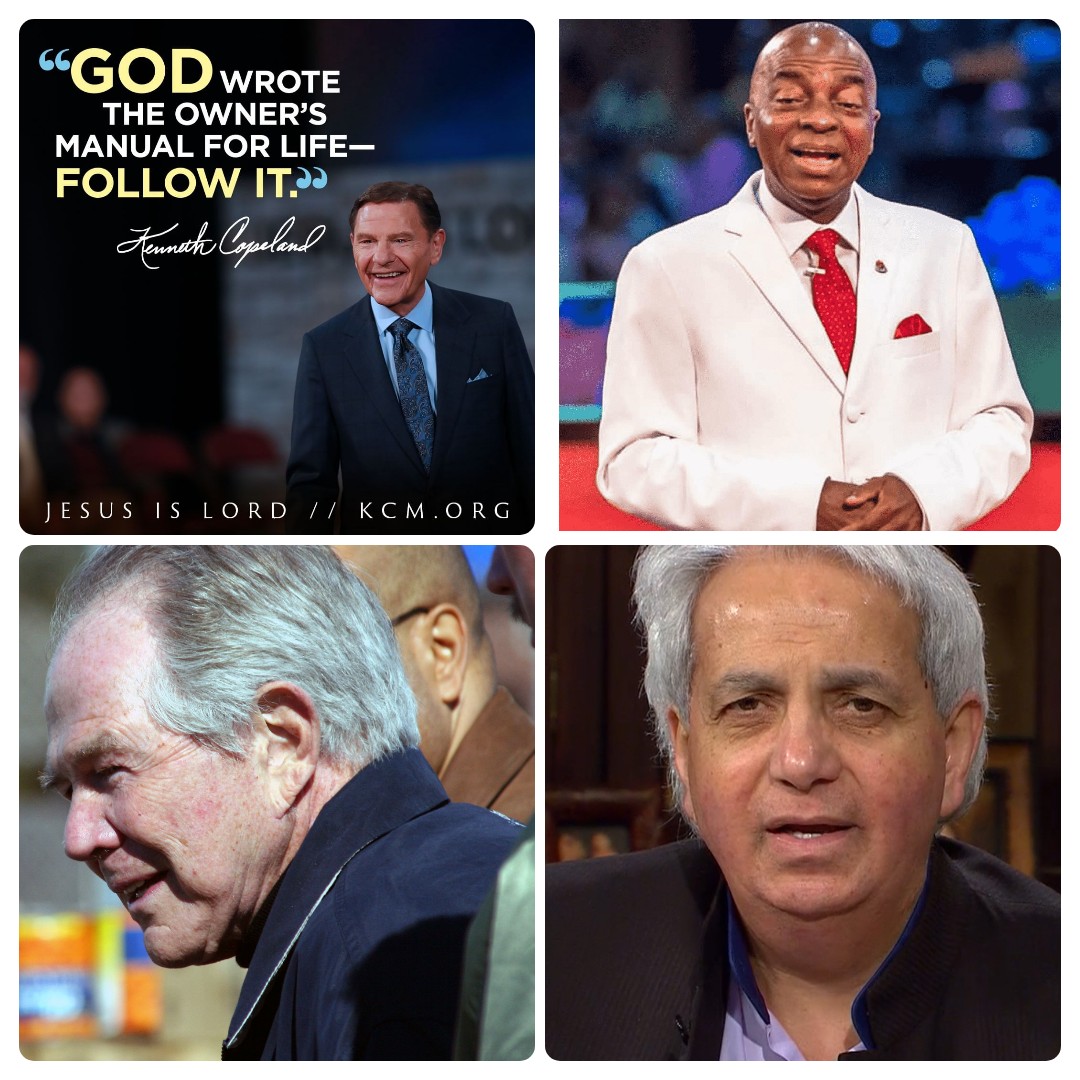 As we all know, Christianity is an Abrahamic Monotheistic religion based on the life and teachings of Jesus Christ of Nazareth. The first ever preacher is Jesus, a Jewish teacher, and healer and since then Christianity has spread to become the world’s largest religion.

According to the dictionary, a Pastor is defined as a minister or a priest in charge of a church. In this new century, Pastors and Priests are now known to operate a multinational organization, fly first-class, and own personal private jets, e. t. c. Many have become rich through the church which has turned into evolutional industries. This article is aimed at giving you an insight into the top 10 Pastors that are considered very rich in the world. 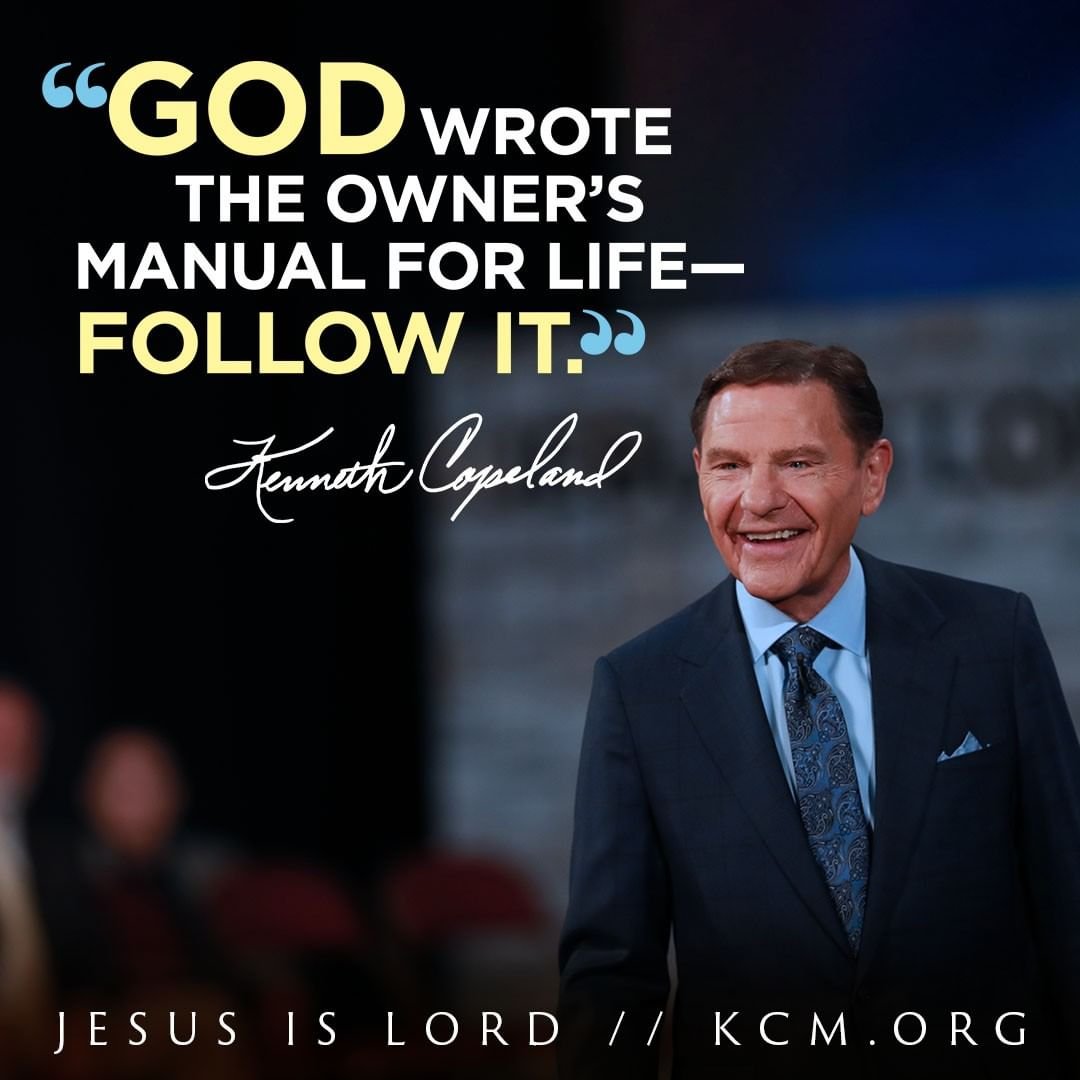 Kenneth Max Copeland, born on 6th December 1936 in Lubbock, Texas, U. S is an American televangelist and author associated with the charismatic movement. In 1967, he founded Eagle Mountain International Church Inc. (EMIC), which is based in Tarrant County, Texas. Since 1967, Copeland’s ministry has claimed to have “ brought over 122 million people to the Lord Jesus Christ.

Kenneth has been married to Gloria Copeland for over 59 years, although he had been involved in two previous marriages.

He is the richest Pastor in the world with an estimated net worth of $760 million dollars. 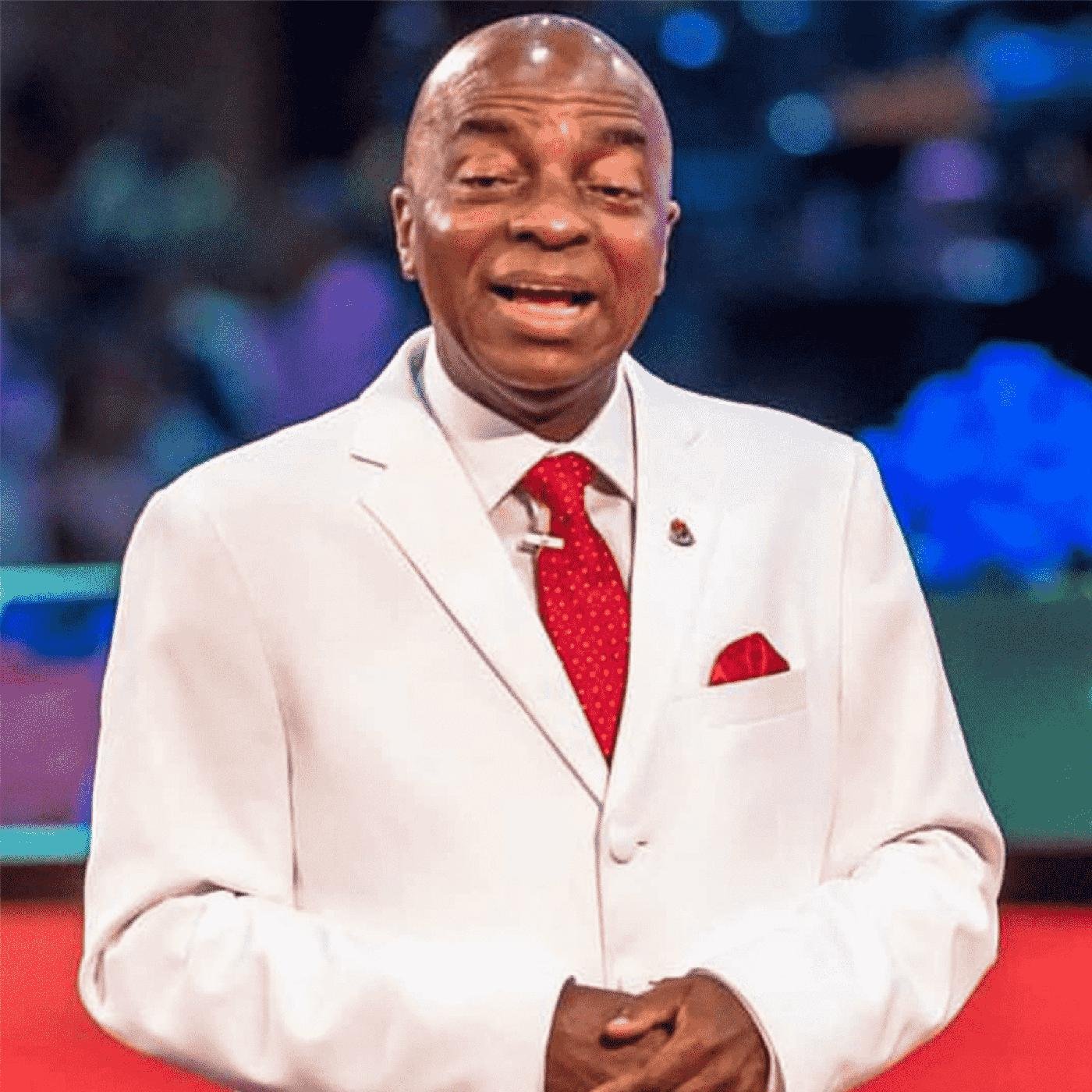 David Olaniyi Oyedepo, born on 27th September, 1954 in Omu-Aran, Kwara State, Nigeria is a Nigerian preacher, Christian author, businessman, architect. He is both the founder of the Living Faith Church Worldwide and Presiding Bishop of The Faith Tabernacle in Ota, Ogun state, Nigeria. The Church which is also known as Winners’ Chapel is located in over 300 cities in Nigeria and 45 African nations, amongst others.

Oyedepo is the Chancellor of Covenant University and Landmark University. He built a 50,000 seat capacity auditorium Canaan Land which was recorded by the Guinness Book of Records.

He is married to Florence Abiola Akano and has four children. Oyedepo is the second richest with a net worth of $150 million dollars. 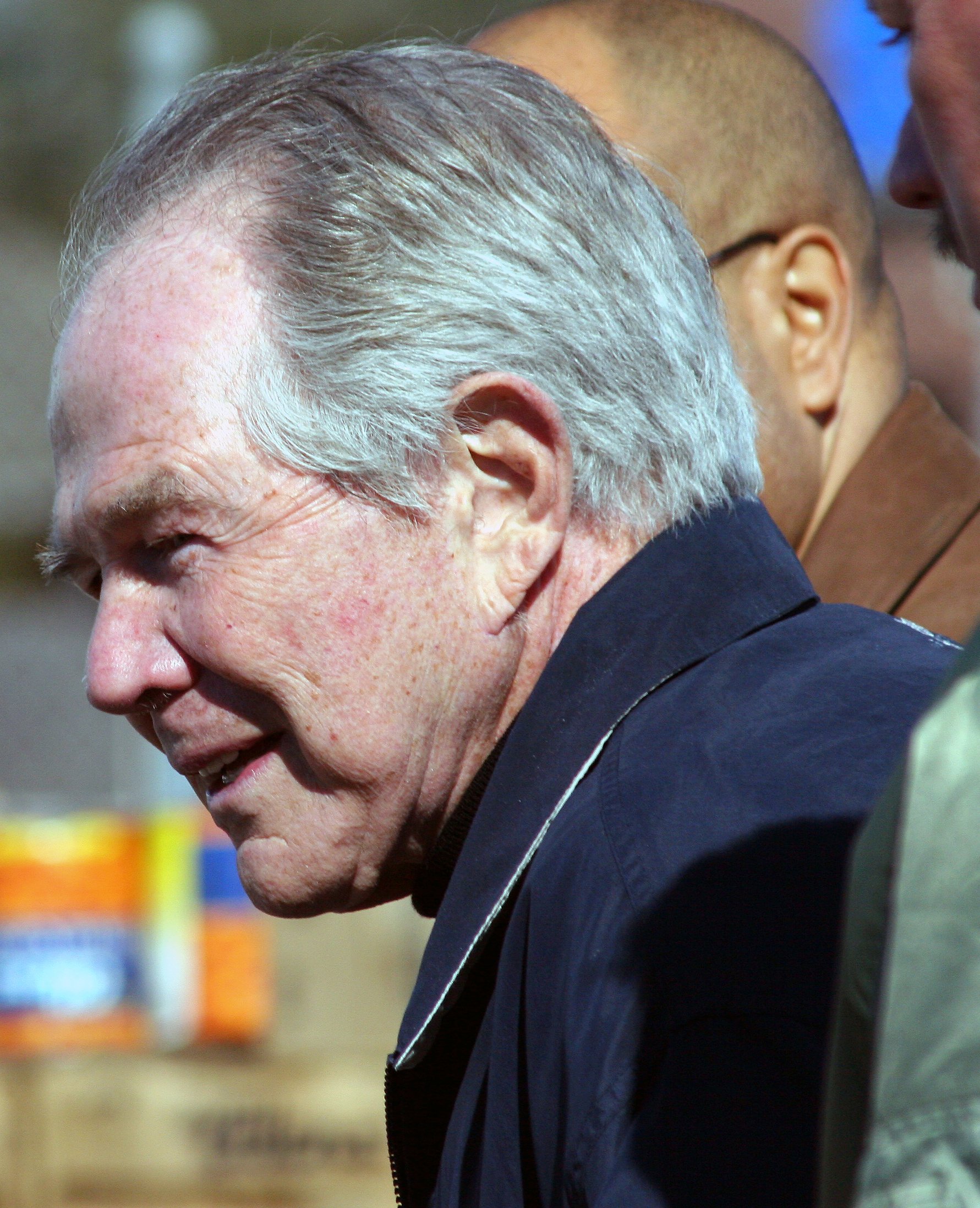 Marion Gordon “Pat” Robertson, born on 22nd March, 1930 in Lexington, Virginia, U. S is an American media mogul, Political commentator, religious broadcaster, former Republican Presidential candidate and a former Southern Baptist Minister. He is the Chancellor and CEO of Regent University and also the Chairman of the Christian Broadcasting Network (CBN). Pat is associated with the charismatic movement within Protestant evangelicalism.

He is the third richest Pastor in the world with an estimated net worth of $100 million dollars.

Toufik Benedictus “Benny” Hinn, born on 3rd December, 1952 in Jaffa, Israel is an Israeli Christian televangelist. He is best known for his regular “miracle crusades” which are broadcast worldwide on his television program, This Is Your Day. This program is among the world’s most watched Christian programs. In 2005, his ministries donated $100,000 for relief supplies for Hurricane Katrina Victims and $250,000 to the Tsunami relief effort in 2007.

Benny founded the Orlando Christian Center in 1983. He is the fourth richest Pastor with an estimated net worth of $70 million dollars. 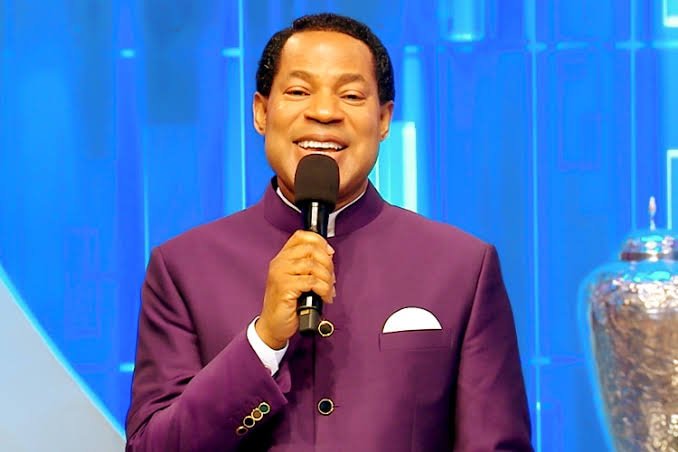 The Church also known as Christ Embassy is based in Lagos, Nigeria. Pastor Chris is the author of the world number one daily devotional Rapsody of Realities.

He is the fifth richest Pastor with an estimated net worth of $62.9 million dollars. 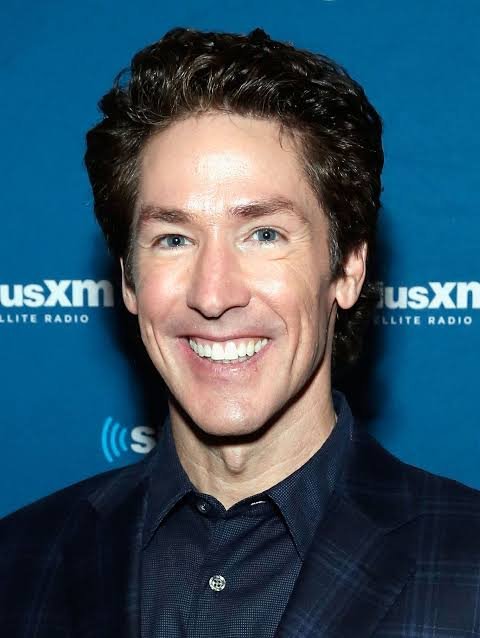 Joel Scott Osteen, born on 5th March, 1963 in Houston, Texas, U. S is an American Pastor, televangelist and author. In 2006, he was added on Barbara Walters’ list of the 10 most fascinating people of 2006. His father, a former Southern Baptist pastor founded Lakewood Church, of which Joel is the current senior pastor.

He is married to Victoria Osteen (née IIoff) and has two children. He has an estimated net worth of $50 Million dollars. 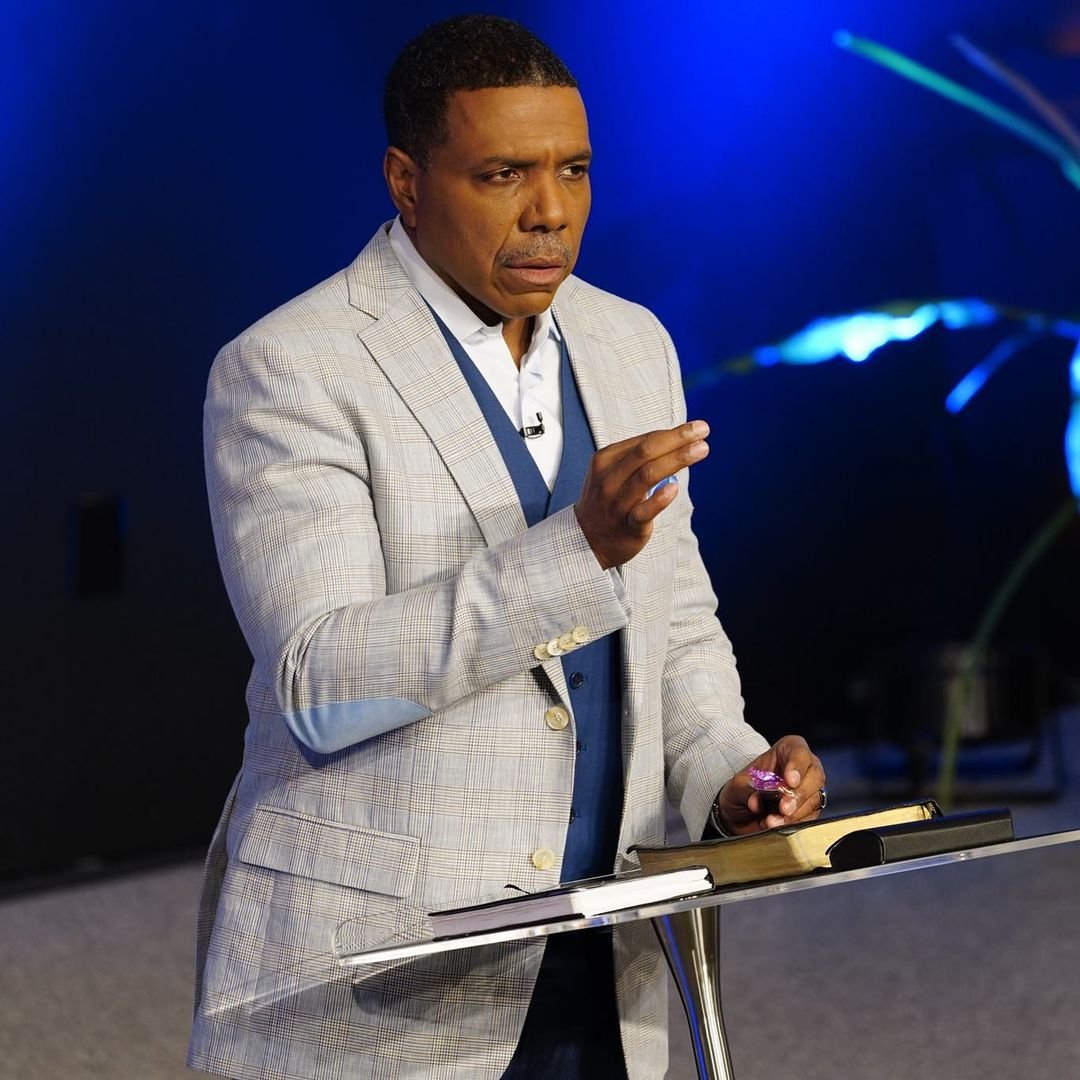 Dollar is happily married to Taffi and has five children. He has an estimated net worth of $30 million dollars. 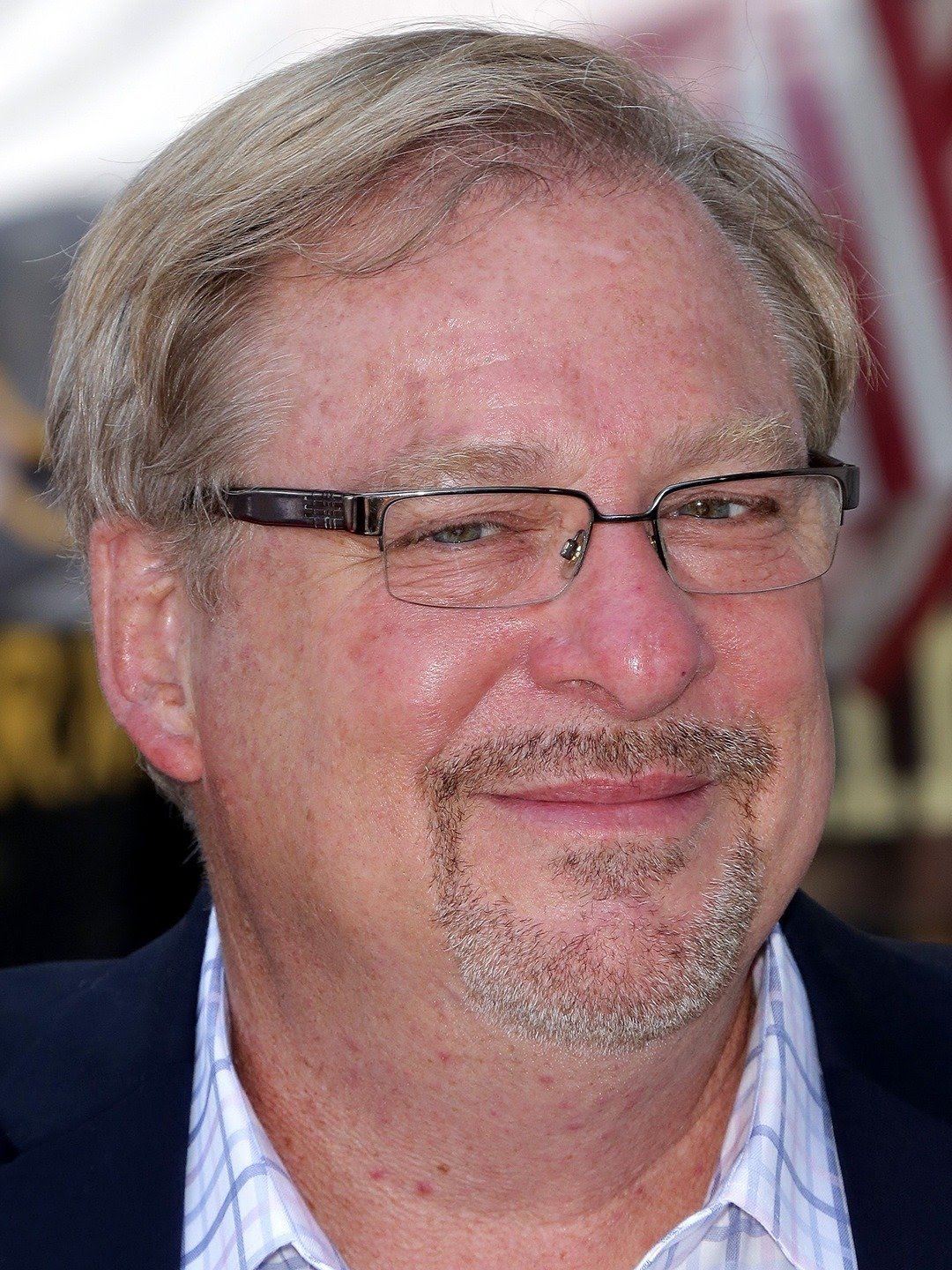 Richard Duane Warren, born on 28th January, 1954 in San Jose, California, U. S is an American Southern Baptist evangelical Christian pastor and author. He is the founder and senior pastor of Saddleback Church. President-elect Obama chose Warren to give the invocation at his Inauguration ceremony in December, 2018. In 2021, Warren gave an announcement that he would be retiring from the senior pastor position at Saddleback.

He is the eight richest Pastor in the world with an estimated net worth of $25 million dollars. 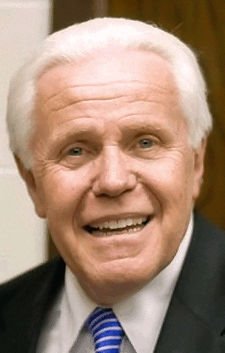 Jesse Duplantis, born on 9th July, 1949 in New Orleans, Louisiana, U. S is an American preacher from the Christian Evangelical Charismatic Movement. He is the founder of Jesse Duplantis Ministries.

He has an estimated net worth of $20 million dollars. 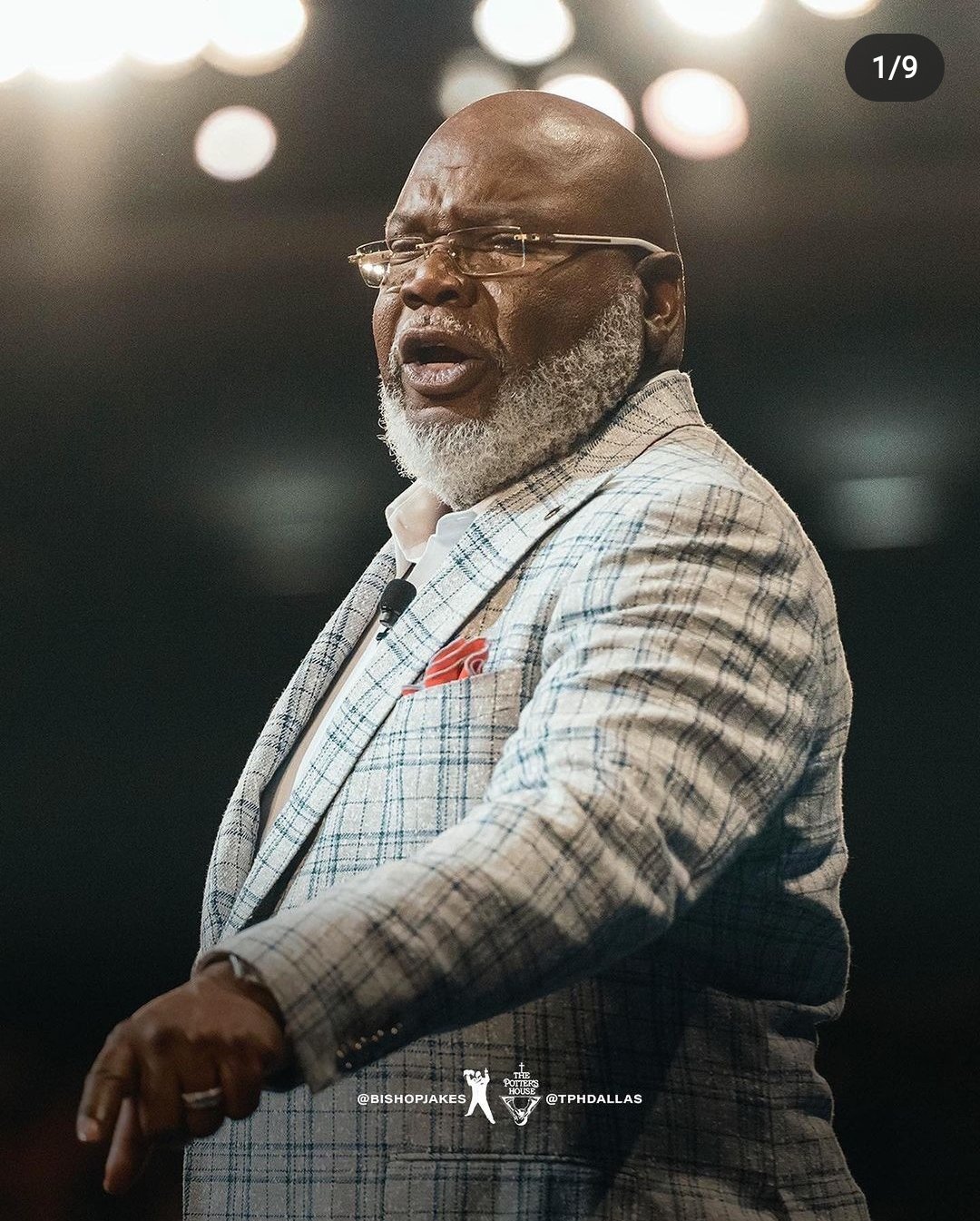 Thomas Dexter Jake’s Sr. born on 9th June, 1957 in South Charleston, West Virginia, U. S is an American Bishop, author and filmmaker. He is the Bishop of a non-denominational American mega church, The Potter’s House. He was named by PBS Religion and Ethics Newsweekly to be among America’s “Top 10 Religious Leaders”.

He is the tenth richest Pastor in the world with an estimated net worth of $20 Million dollars.

Many of the 21st century rich Pastors in the world are being criticized for living a life of affluence while their members live in abject poverty. They make their money from collections, tithe offerings, government grants, cash gifts and other items from congregations. Also, have it in mind that this list of top 10 richest Pastors changes every year as it is highly competitive.