It is not surprising that as a fan of most Nigerian musicians, you would like to know those that makes the list of top 10 richest musicians in Nigeria. All the artistes in the music industry are doing well in their various careers, but there are some that are exceptional and command lots of respect in the musical industry.

Nigerian Musical industry has also produced some musicians who are treasured around the globe. Here are top 10 wealthiest musicians in Nigeria with their net worths: 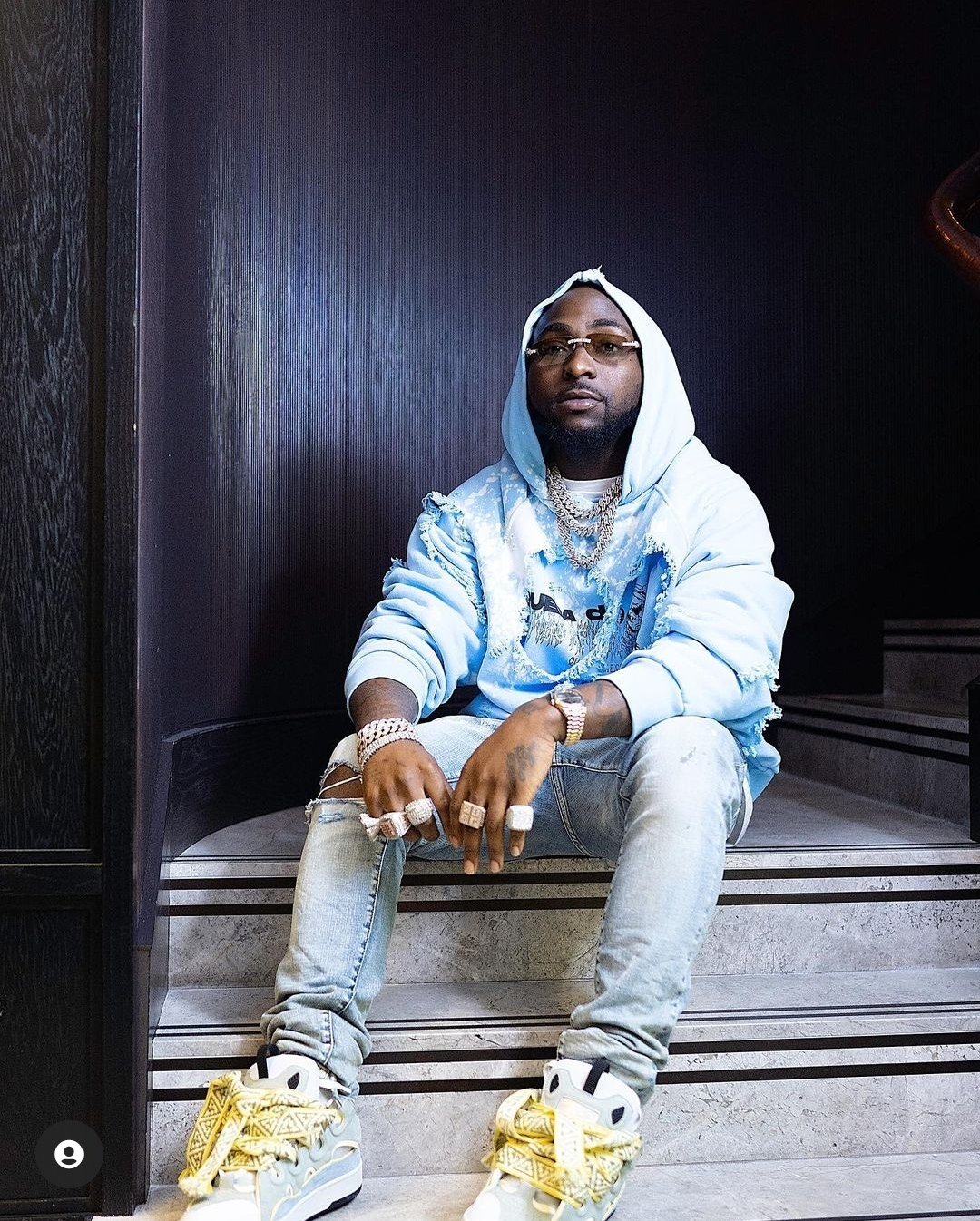 David Adedeji Adeleke, born on 21 November, 1992 in Atlanta, Georgia U. S is a Nigerian singer, Songwriter and record Producer, who is popularly known by his stage name Davido. His genres of music include: Pop, Afro pop music, Afrobeats and Electropop.

In March 2022, Davido was featured alongside Trinidad Cardona and AISHA on Hayya Hayya (Better Together), the first single of the multi-song FIFA World Cup Qatar 2022 Official Soundtrack. Davido has three Children from different baby Mamas and was previously engaged to Chioma, the mother of his third child.

He is the richest musician in Nigeria with an estimated net worth of $70 million dollars. 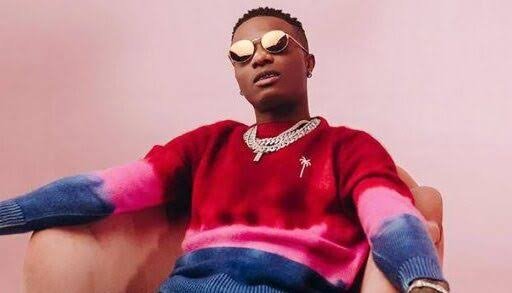 Ayodeji Ibrahim Balogun, born on 16 July, 1990 in Surulere, Lagos, Nigeria is a Nigerian singer and song writer who is professionally known as Wizkid. He began music recording at the age of 12 and rose to limelight after releasing Holla at Your Boy.

Wizkid achieved international recognition following his collaboration with Drake on the hit single “One Dance”. It reached number one on the US Billboard Hot 100 and it topped the charts in 14 additional countries – making him the first Afrobeats artiste to appear in the Guinness World Records.

By February 2021, Wizkid became the most-streamed Nigerian artiste of all time on Spotify, with over 3.4 billion streams across all credits.

Wizkid has three sons with three different women. He is the second richest musician in Nigeria with an estimated net worth of $50 million dollars. 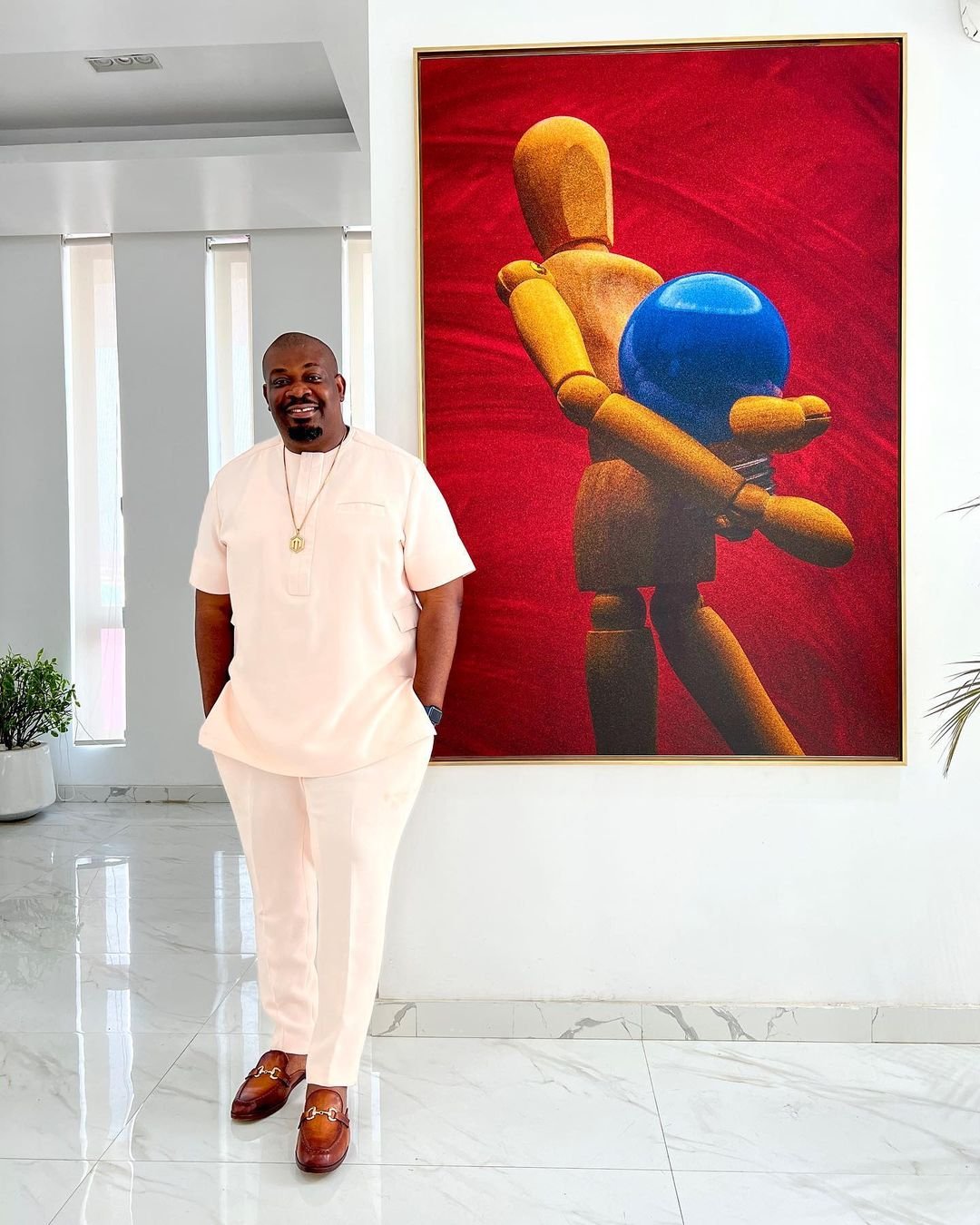 Michael Collins Ajereh, born on 26 November, 1982 in Umuahia, Abia State, Nigeria is a Nigerian record producer. He is professionally known as Don Jazzy and is the founder and CEO of Mavin Records. His brother is D’Prince and has performed background vocals for artistes like D’Banj, Sauce Kid, Dr SID, Ikechukwu, Kween, D’Prince, Jay-Z. In 2019, he signed Rema and later went on to sign Ayra Starr in 2020 into Mavins Label. In 2021, he signed a new artiste Magixx.

He is the third richest musician with an estimated net worth of $25 million dollars.
ALSO, READ Top 10 Richest Men In Nigeria 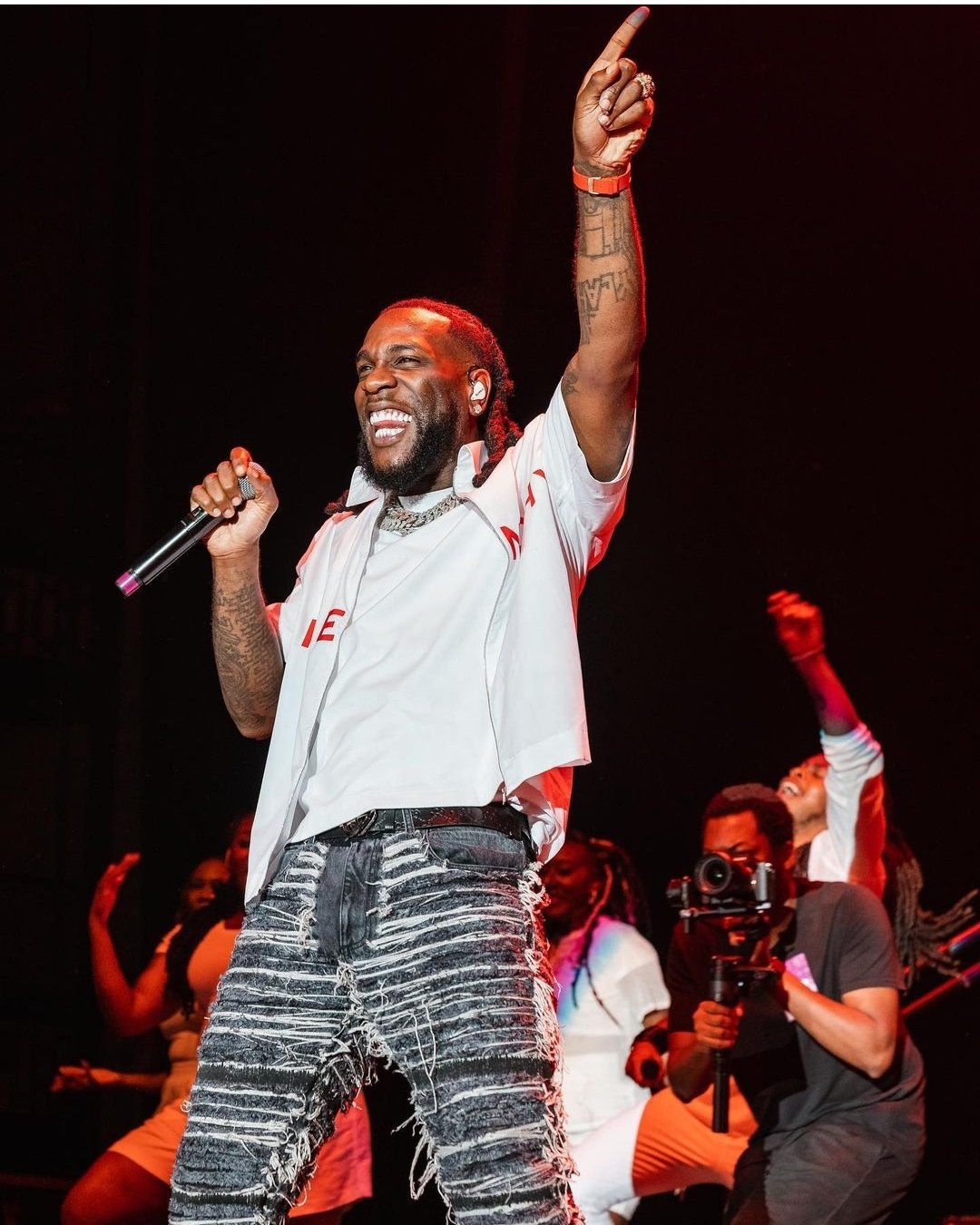 Damini Ebunoluwa Ogulu, born on 2 July, 1991 in Port Harcourt, Rivers State, Nigeria is a Nigerian singer, songwriter and record producer. Outside, which is his third studio album marked his major label debut.

Burna Boy signed with Bad Habit/Atlantic Records and Warner Music Group in 2017. His genres are Afrobeats, Reggae and Dance Hall. He has won and has been nominated for so many awards, making him the first Nigerian artiste with back to back nominations at the Grammys.

He is the fourth richest musician with ab estimated net worth of $20 million dollars. 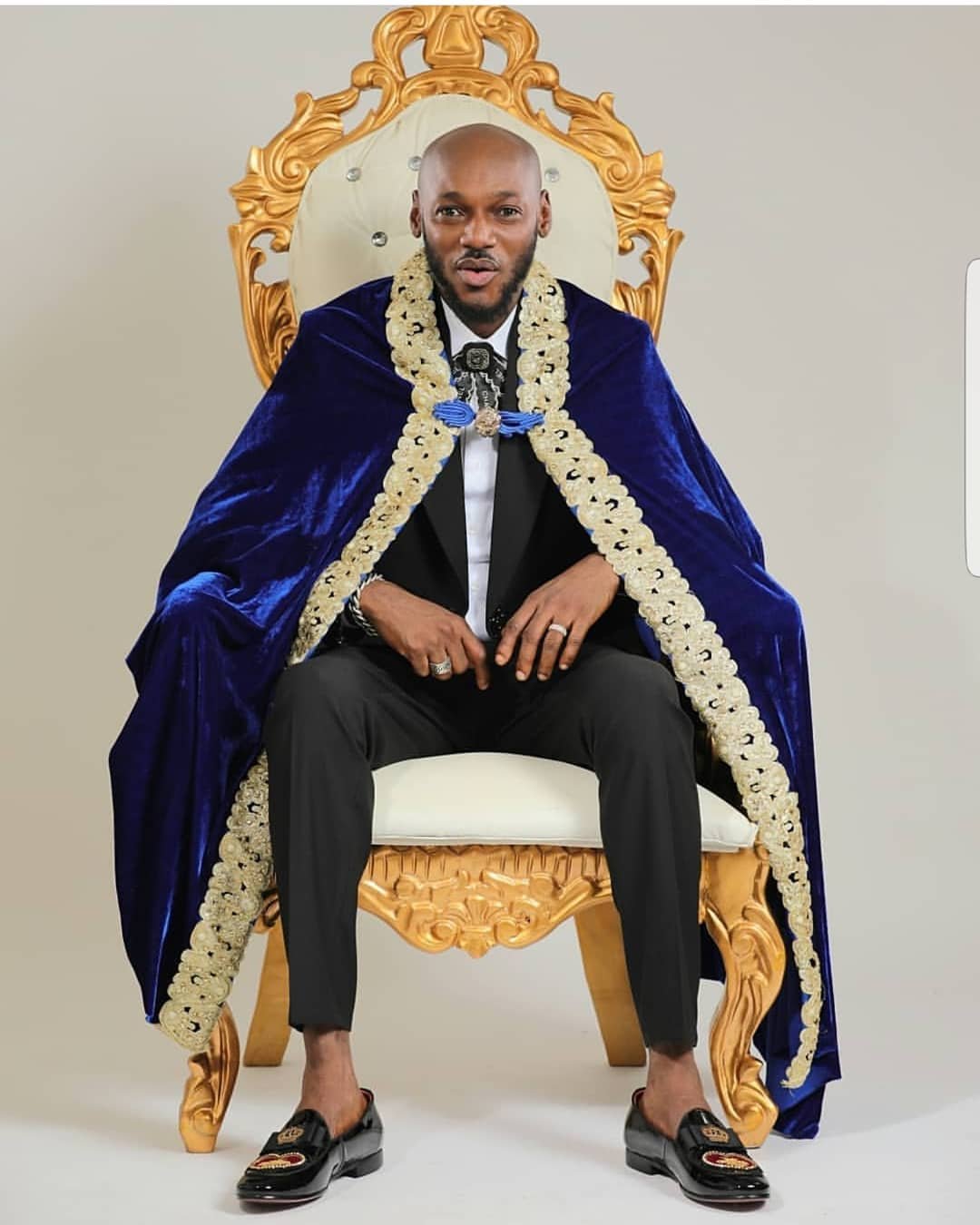 Innocent Ujah Idibia, born on 18 September, 1975 in Jos, Plateau, Nigeria is a Nigerian musician, singer, record producer, entrepreneur, Philanthropist, humanitarian and activist. He is known by his stage name Tuface/2Baba and is regarded as one of Nigeria’s greatest Musicians of all time. In 2016, he officially changed his name from Tuface to 2Baba.

2Baba is married to Annie Idibia (nee Macauley). He has seven children – two with his wife, three with Pero Adeniyi and two with Sumbo Ajala.

He is the fifth richest Musician with an estimated net worth of $18 million dollars. 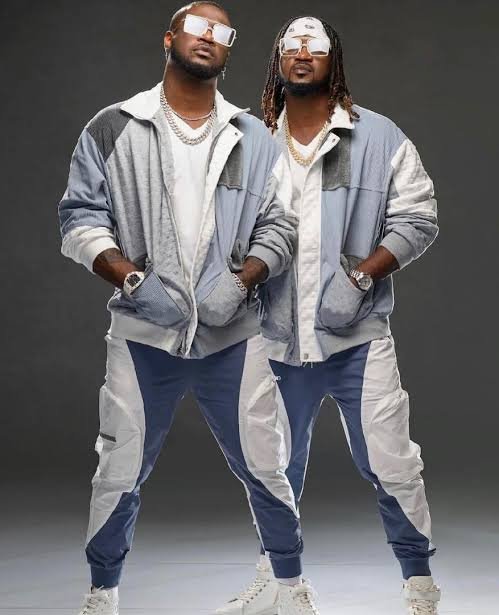 P-square is a Nigerian music duo who are twins – Peter Okoye and Paul Okoye. They were born on 18 November, 1981 in Jos, Nigeria. In 2016, the duo disbanded over a disagreement about the role of their manager. However, on the 17th of November, 2021, they ended their longtime quarrel and reconciled. Peter Okoye is married to Titilola Loretta Omotayo and are parents to Cameron (son) and Aliona (daughter). Paul Okoye is married to Anita Isama and have a son together, Andre.

They have an estimated net worth of $16 million dollars. 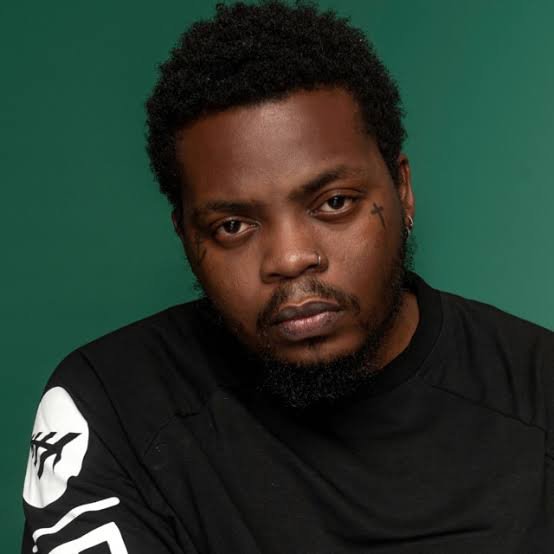 Olamide Gbenga Adedeji, born on 15 March, 1989 in Bariga, Lagos State, Nigeria is a Nigerian rapper and singer. He is one of the biggest and most influential artistes in Africa and is popularly known as “BaddoSneh”, Baddo. Olamide became the first Nigerian to sign an endorsement deal with Ciroc on July 17, 2013.

Olamide left Coded Tunes in 2012, to start his own record label YBNL Nation. His genres are Hip-hop, Afrobeats, Nigerian hip-hop and Rap.

He has an estimated net worth of $15 million dollars. 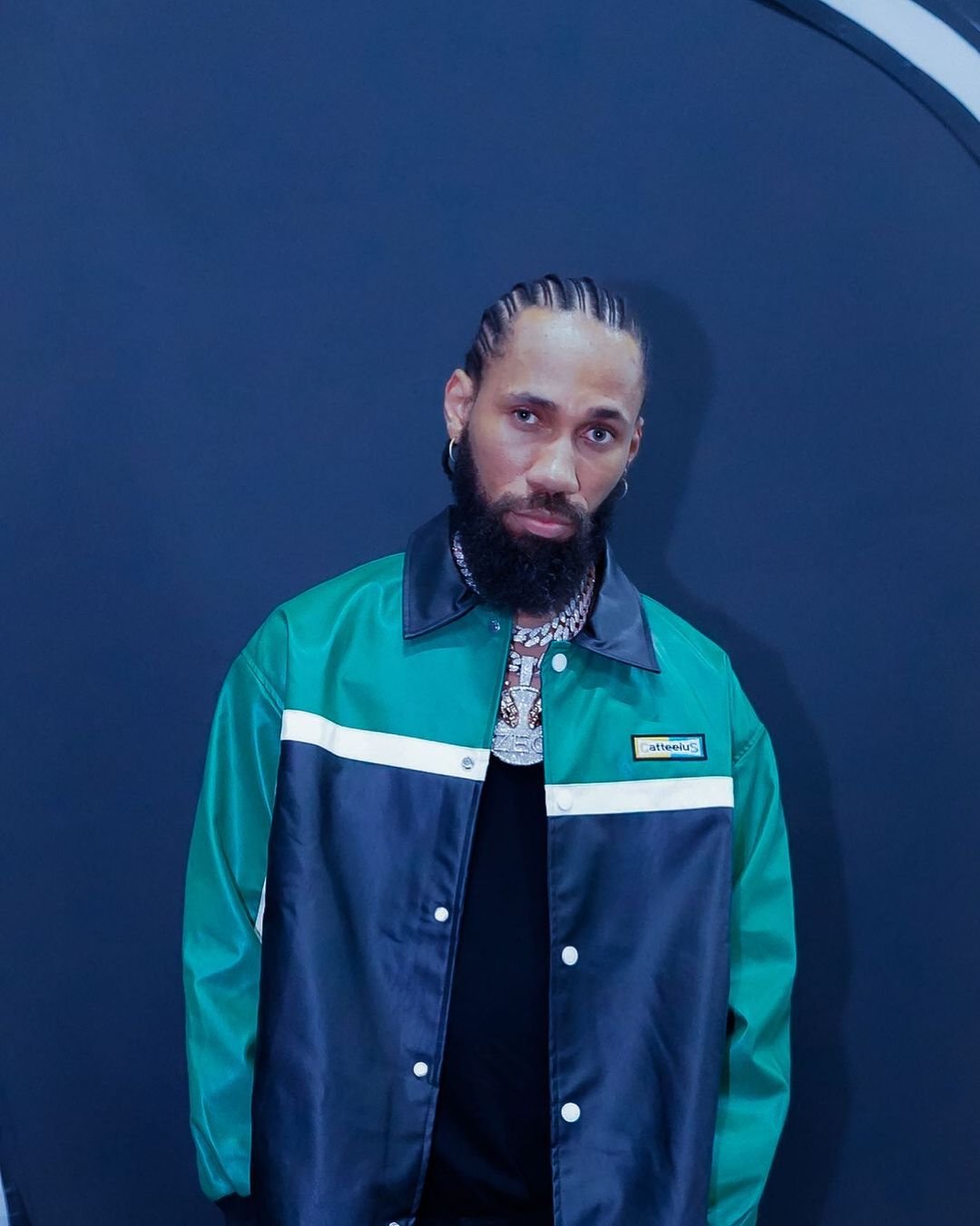 Chibuzo Nelson Azubuike, born on 9 October, 1986 in Anambra state, Nigeria. He is a Nigerian rapper, singer , songwriter and record producer and is better known as Phyno Fino. His genre is Igbo rap and hip hop. In 2015, he started a festival titled Phynofest and in 2017, he put together the biggest Concert in Africa by an Artiste at the Nnamdi Azikiwe Stadium, Enugu.

He is the eight richest Musician with an estimated net worth of $12 million dollars. 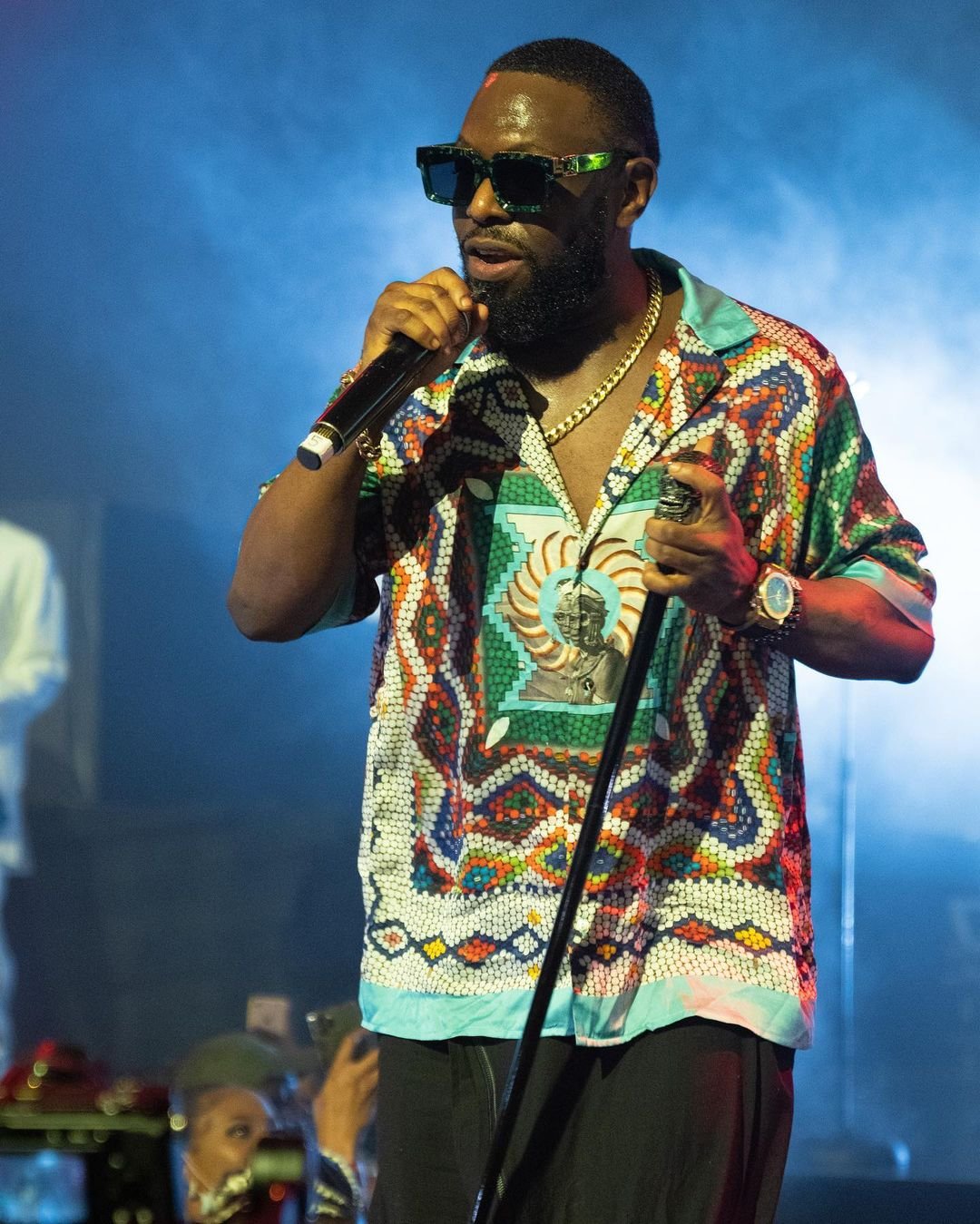 Inetimi Timaya Odon, born on 15 August, 1980 in Port Harcourt, Rivers State, Nigeria is a Nigerian singer and song writer. He is the founder of DM Records Limited. He began his solo career in 2005 with the release of Dem Mama. Under his record label, he has groomed artistes such as Runtown and Patoranking.

His genre is Reggae, hip-hop, Afrobeats and Dancehall. He has estimated net worth of $11.4 million dollars. 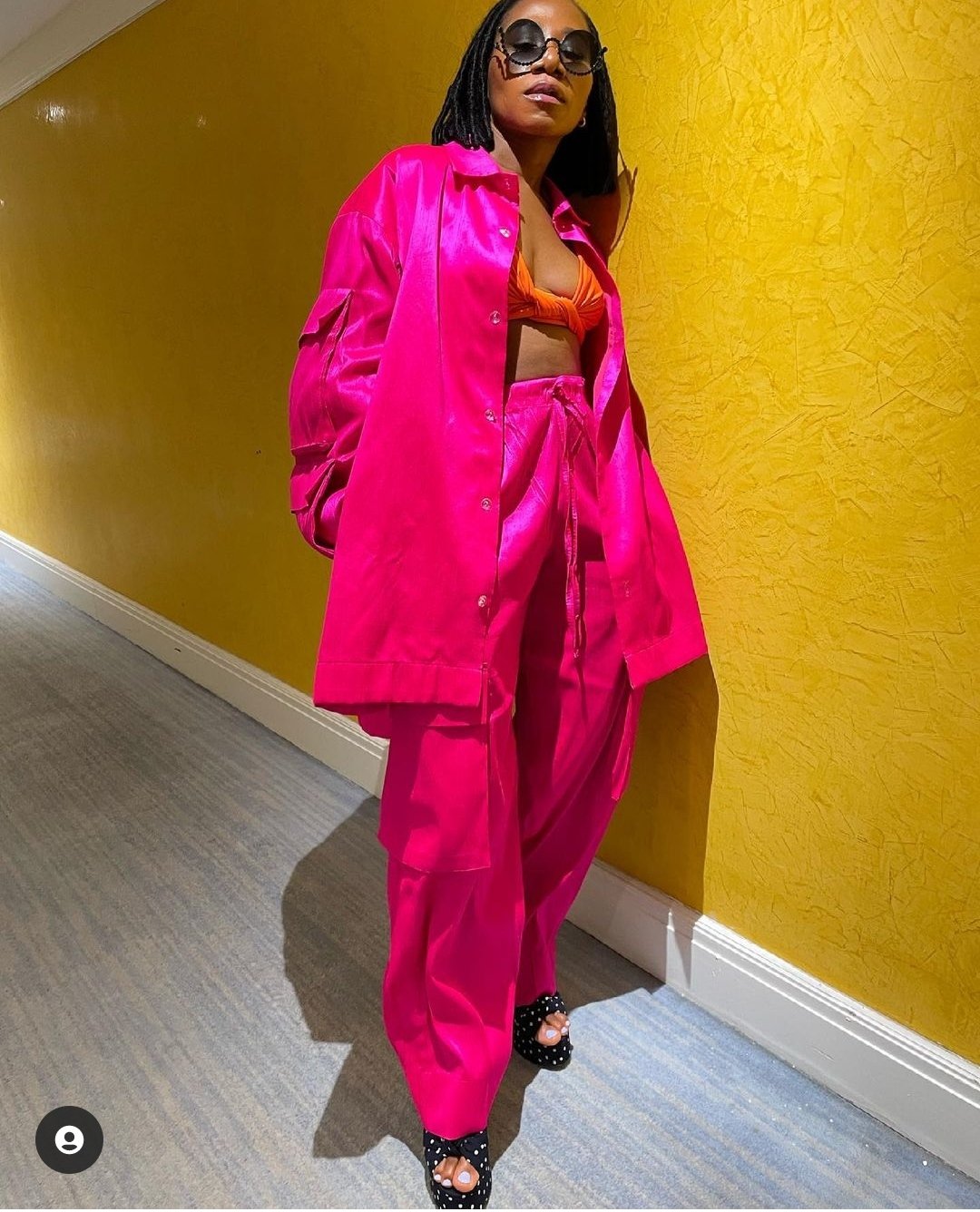 Bukola Elemide, born on 17 September, 1982 in Paris, France is a Nigerian-French singer, songwriter and recording artiste. Her genres include Indie Pop, Afrobeats, and Pop. She met Cobhams Emmanuel Asuquo through her friend and manager Janet Nwose in 2004. Cobhams became the producer of her first studio album Asa (Asha).

She is the tenth richest musician with an estimated net worth of $10.5 million dollars.

This list of top 10 richest musicians in Nigeria was ranked based on their endorsement deals, number of hit music, houses, cars and number of awards and nominations bagged. With the amounts these musicians are pulling out from their music sales, tours, e. t. c it is easy to say that they are truly living up to their means.
ALSO, READ Top 10 Richest Pastors In The World 2022 (Photos)

Top 10 Richest Pastors In The World 2022 (Photos)
Top 10 Highest Currencies In The World
To Top
%d bloggers like this: