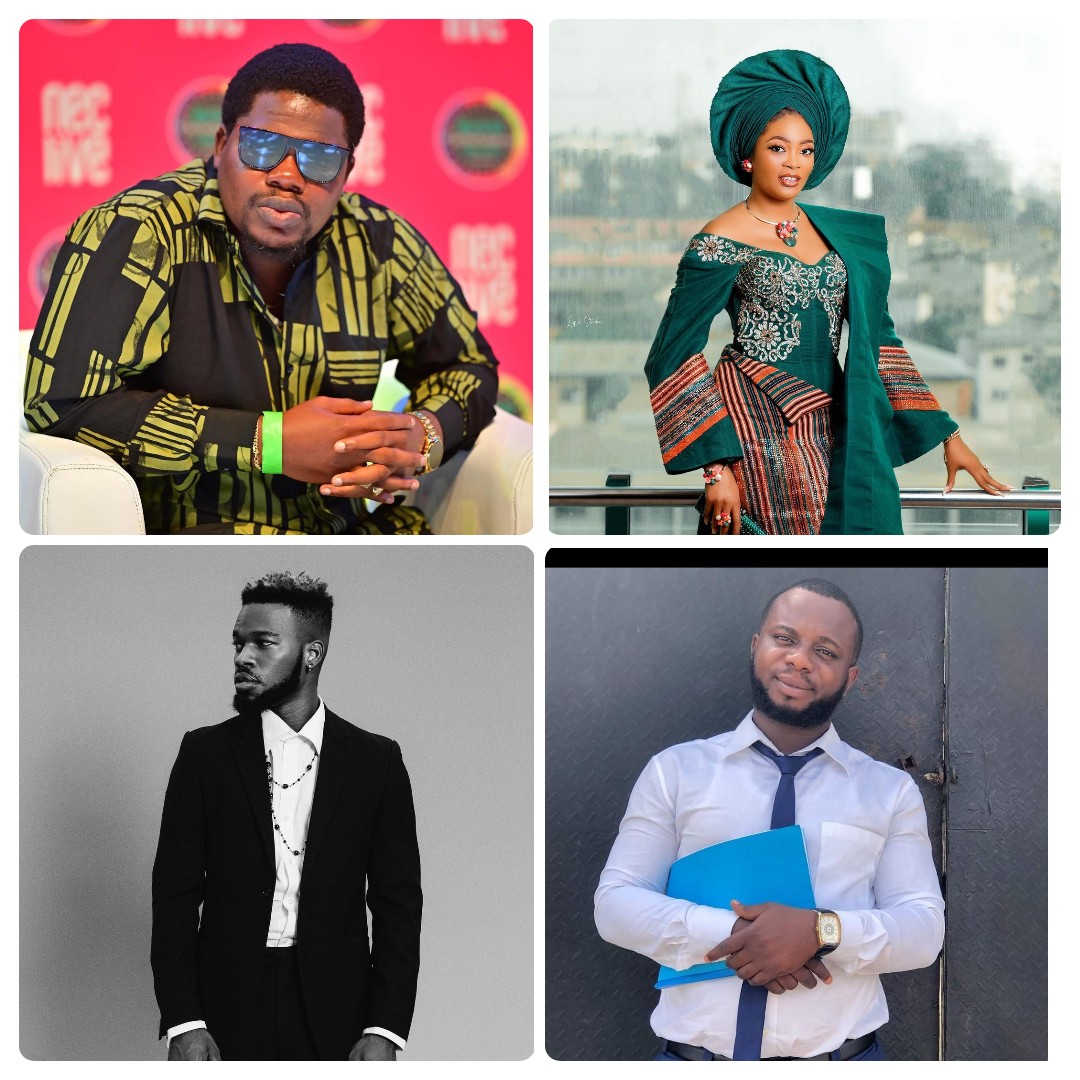 Fames and awards aside, these skit Makers are brand ambassadors of different companies. Although the market is populated now, their short skits will keep you stuck to your phone and get you laughing till the end. Here are the top 10 Richest Instagram Comedians In Nigeria: 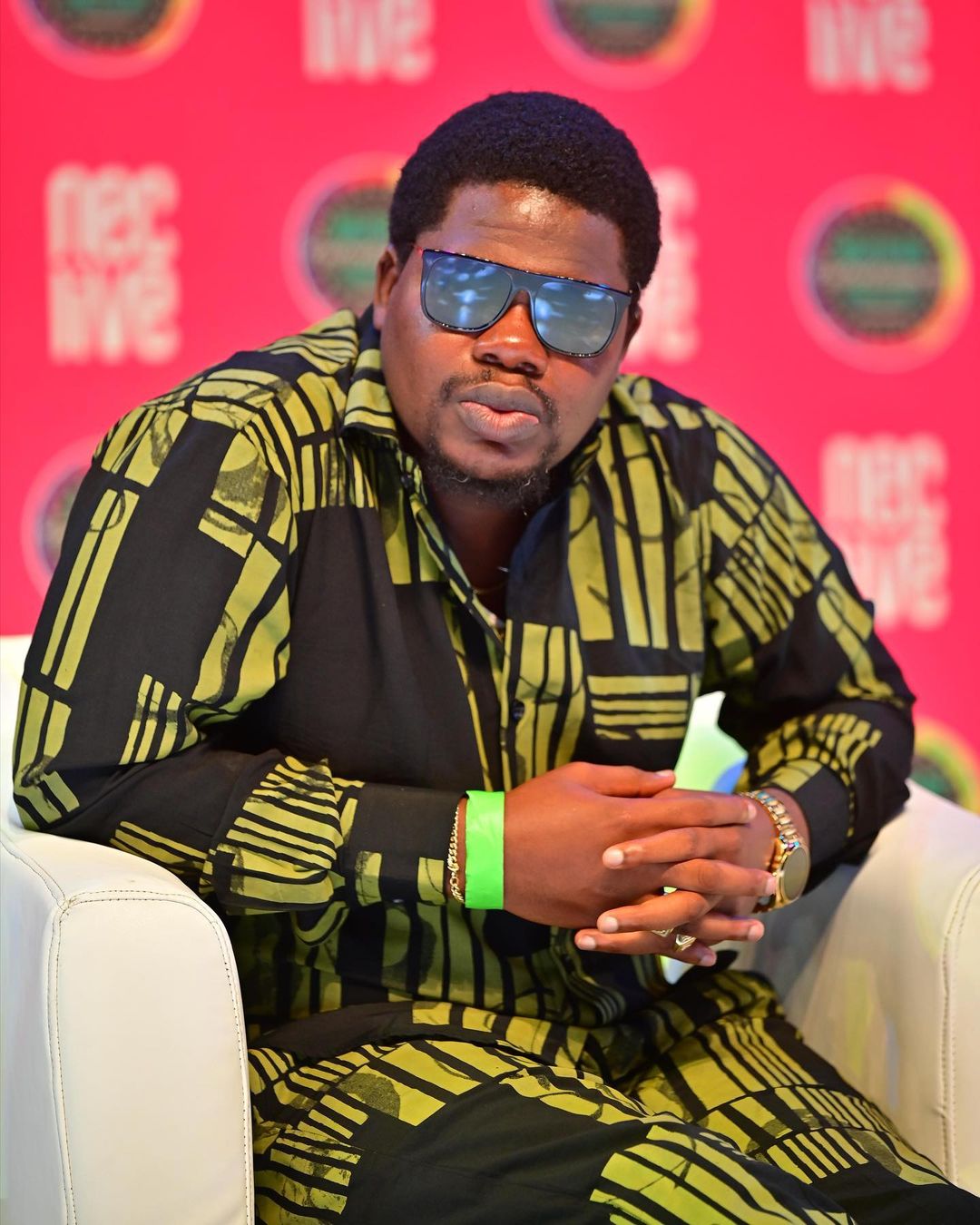 Debo Adedayo, known by his stage name Mr Macaroni, was born on 3rd May, 1993 in Lagos, Nigeria. He is a Nigerian comic skit maker, actor and activist. He is best known for playing the role of a ‘Sugar Daddy’ in his Instagram comedy videos. He is known for the phrases “freaky, freaky”, “Ooin”, and “You are doing well”. 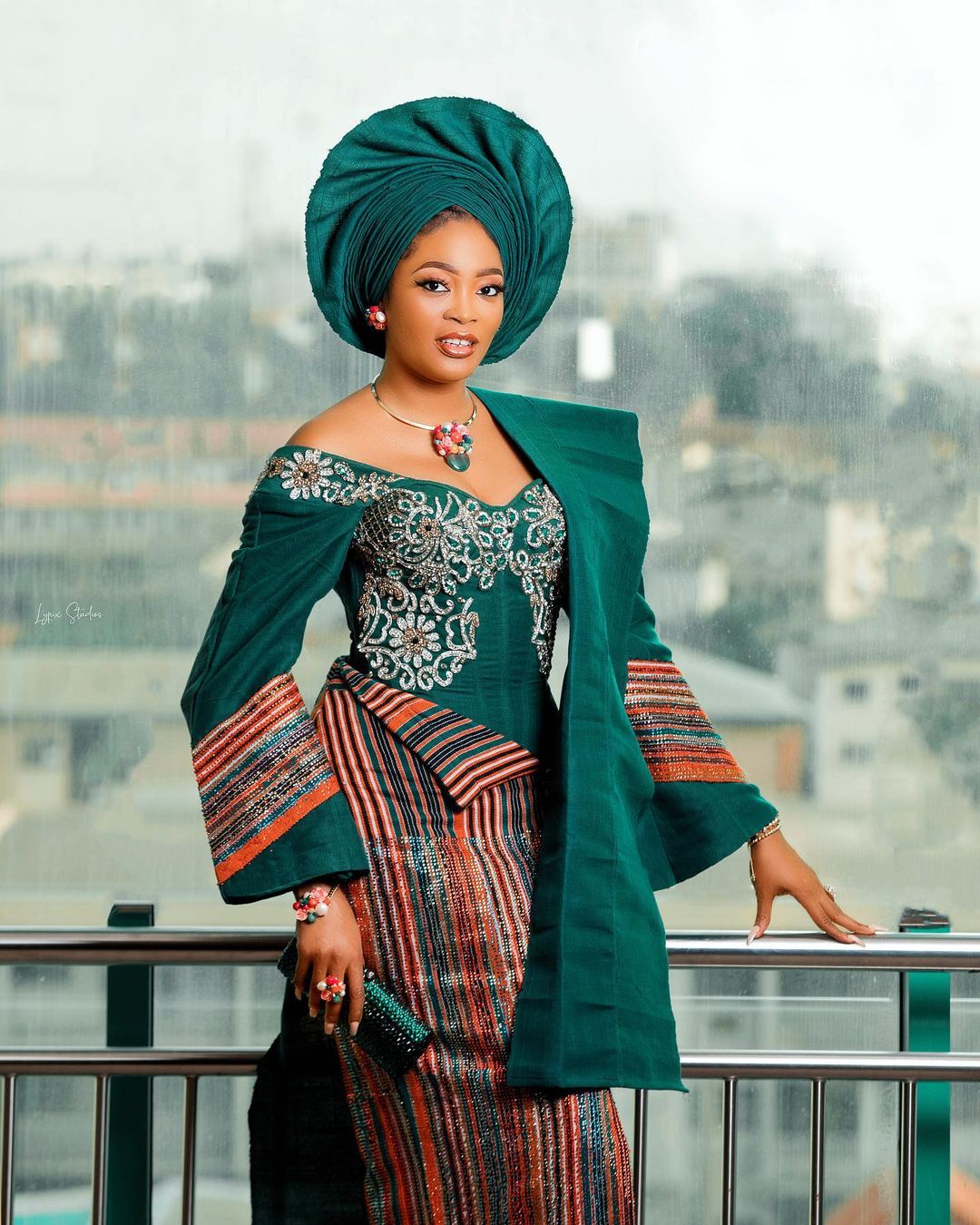 Bukunmi Adeaga – Ilori (stage name Kiekie), born on 20th June, 1990 in Ibadan, Oyo state, Nigeria is a TV Personality, content creator, model and fashion icon. She is also a brand influencer and studied Mass Communication at Bowen University. She had a master’s degree in Marketing from the London School of Business and also learned Tailoring, patterns and couture at London College of Fashion.

She is one of the richest, fast growing Instagram comedians with a net worth of $700,000. 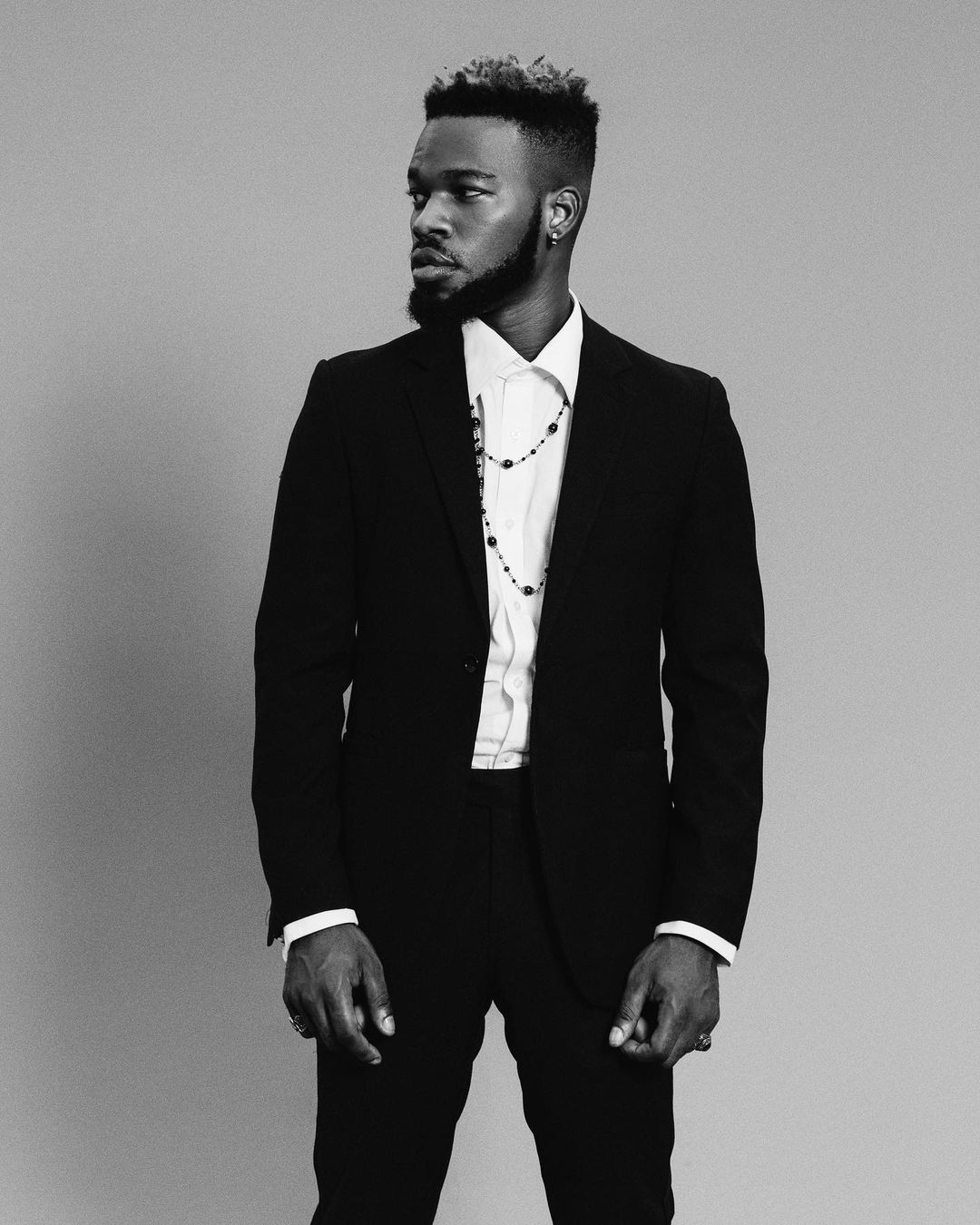 Samuel Animashaun Perry (better known as Broda Shaggi), was born on July 6, 1993 in Ogun State, Nigeria. He is a Nigerian comedian, Actor, Songwriter and Musician. Shaggi is a graduate of Creative Arts from the University of Lagos and won the Africa Magic Viewers’ Choice Awards for Best Actor in a comedy (2022). He is famous for the slang “E shock you”, “any question of the day? Oya hit me”. 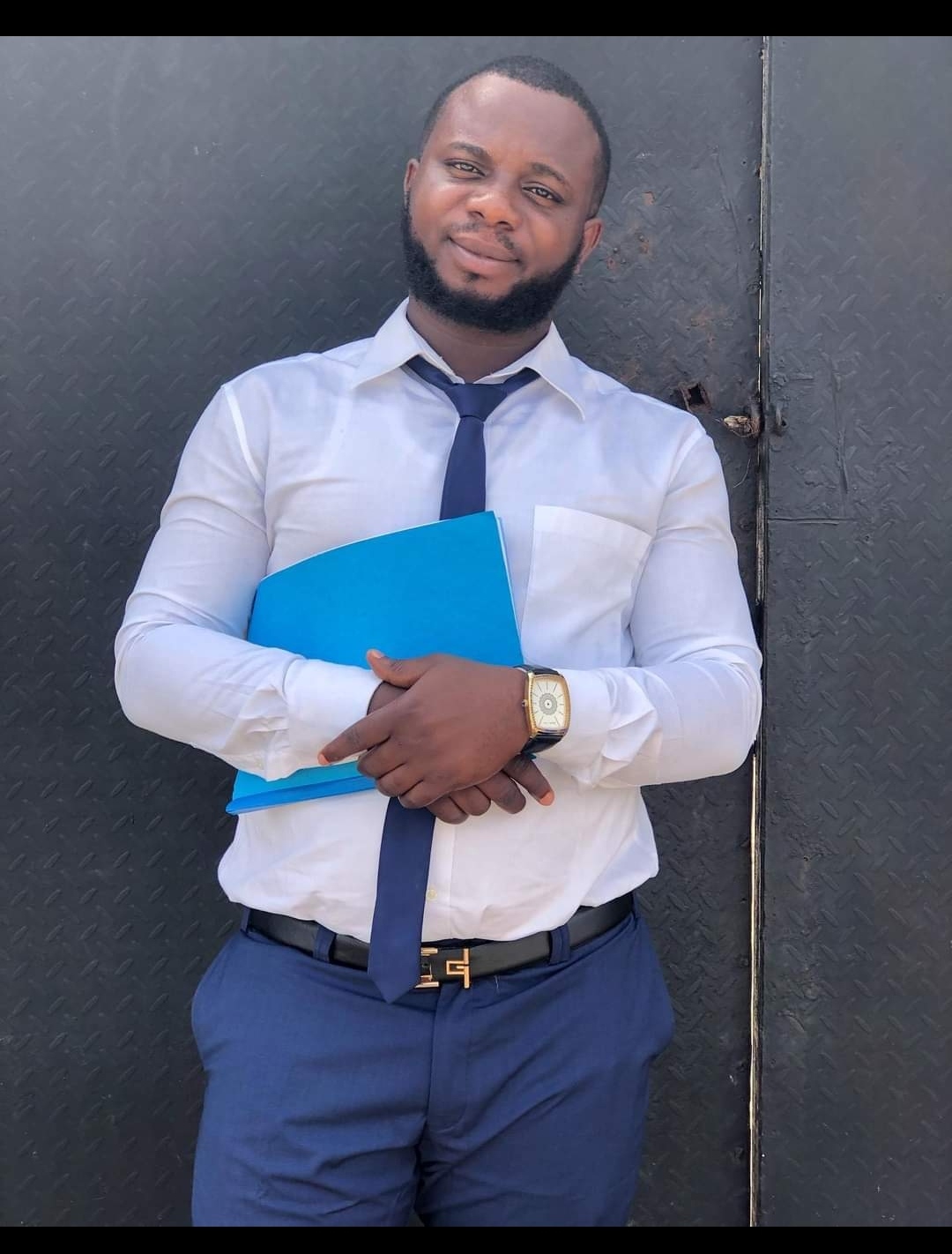 Chukwuemeka Emmanuel Ejekwu, born on 30th January, 1995 in Port Harcourt, Rivers State, Nigeria is a Nigerian comedian, actor, content creator and social media influencer. He has a Bachelor’s Degree in  Linguistics and Communication studies from the University of Port Harcourt. He recently won Africa Magic Viewers’ Choice Awards for Best Online Social content creator. He is currently a brand ambassador for sports betting companies like Naira bet, 1xbet and 22BET.

Mr Sabinus or Mumu Man or Mr Funny is one of the richest Instagram Comedians with a net worth of $400,000 dollars. 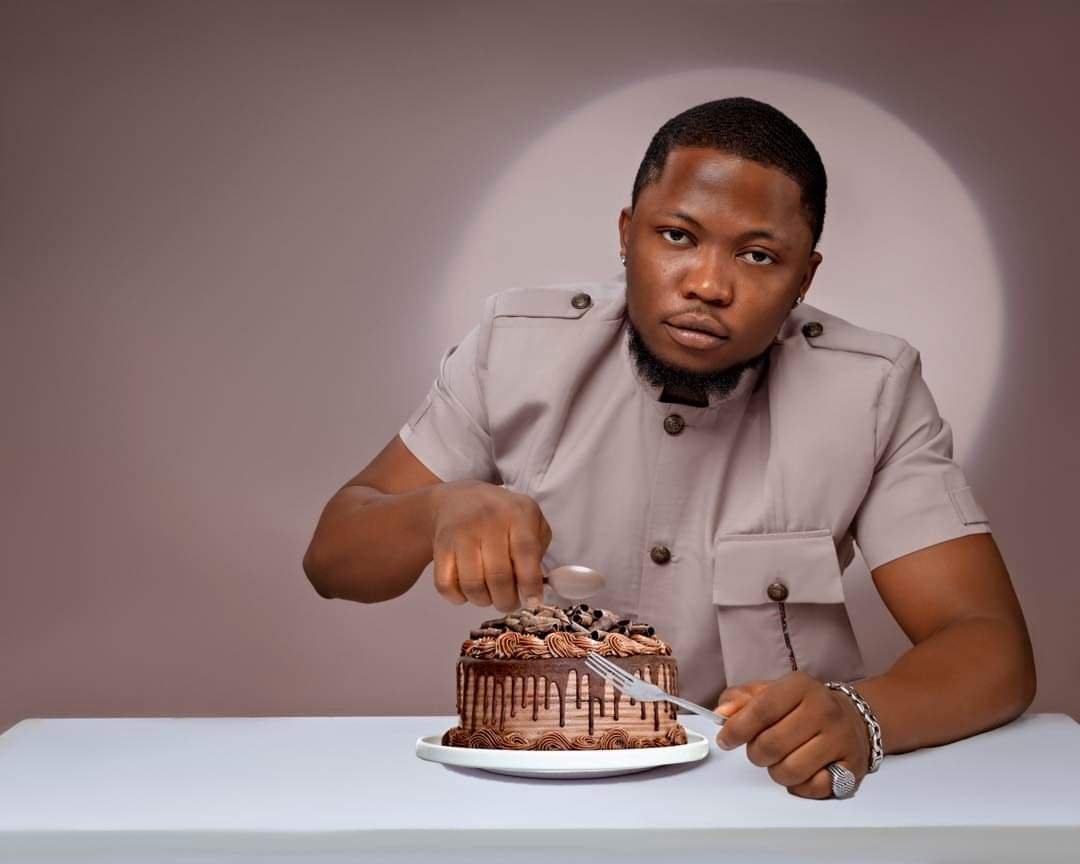 Chukwuebuka Emmanuel Amuzie, born on 5th of February, 1995 in Imo State, Nigeria is an actor and comedian. His stage name is Brain jotter and he is fluent in some languages like Yoruba, Igbo, Kiswahili, French and English language. He graduated from the University of Lagos where he studied Business Administration.

He has an estimated net worth of $200,000 dollars and is one of the richest Instagram Comedians out there. 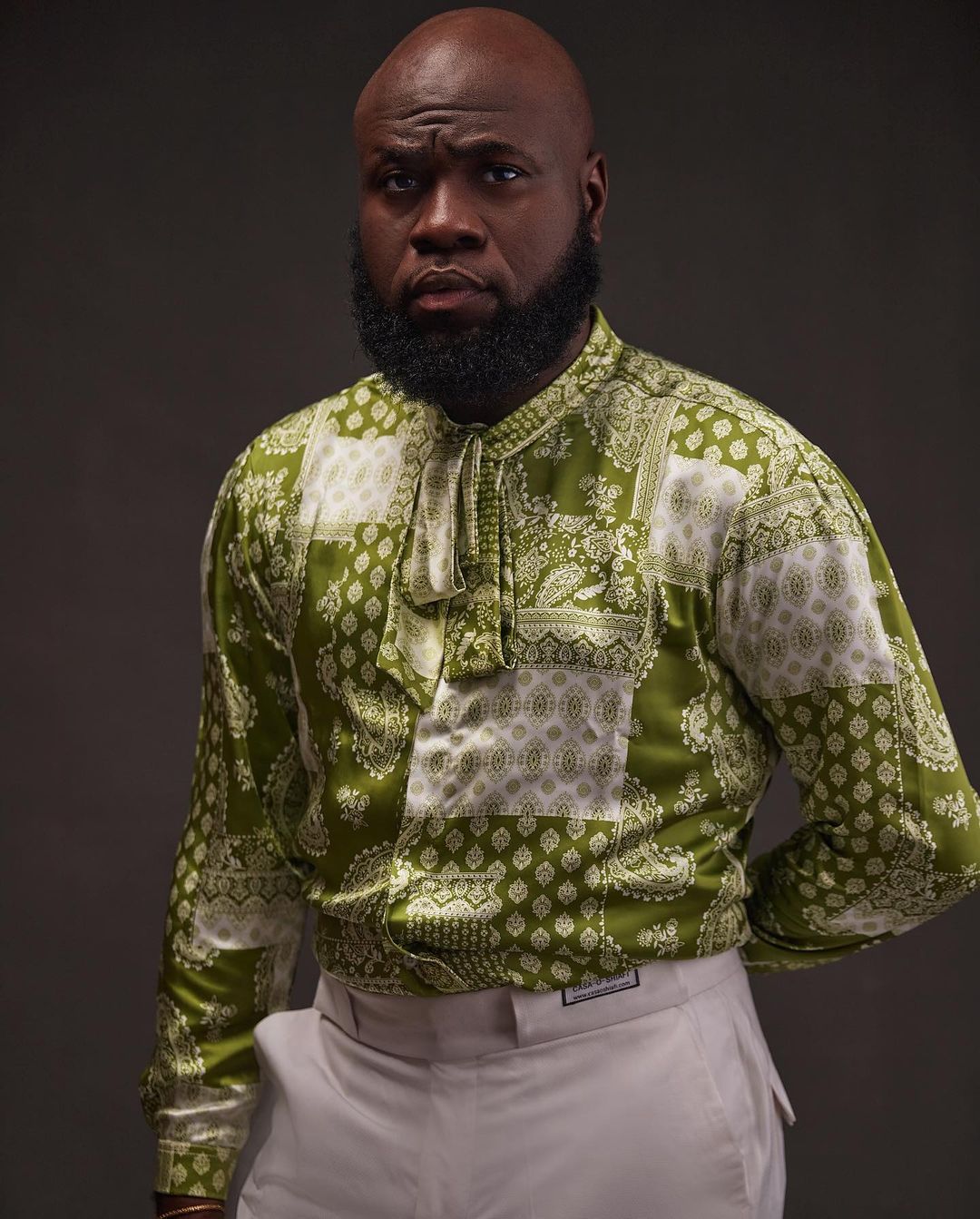 Nosa Afolabi, better known as Lasisi Elenu, was born on 20th April, 1991 in Offa, Kwara State, Nigeria. He is a Nigerian comedian, actor, compere and Musician. He is one of Africa’s most popular influencers, who is best known for his skits with a ‘wide mouth’ disguise filter during performances and on social media.

He is one of the richest Instagram Comedians with a net worth of $150,000 dollars. 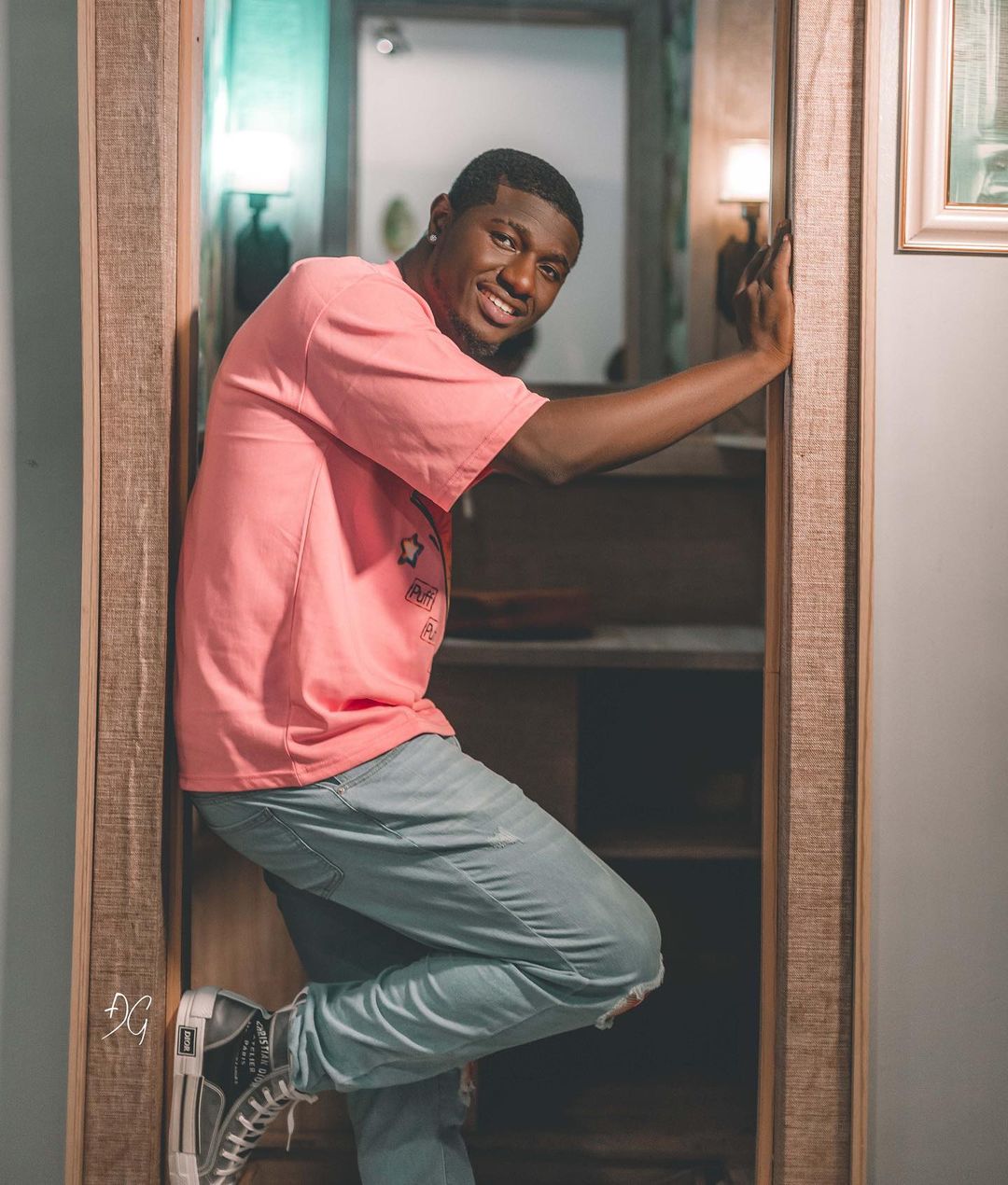 Abisi Emmanuel Ezechukwu, born on 23, September, 1996 in Lagos, Nigeria is a creative Nigerian comedian, actor and content creator. His stage name is Nasty Blaq and his comedy is centered around relationships and realities of life.

He is one of the richest comedians on Instagram with a net worth of $120,000 dollars. 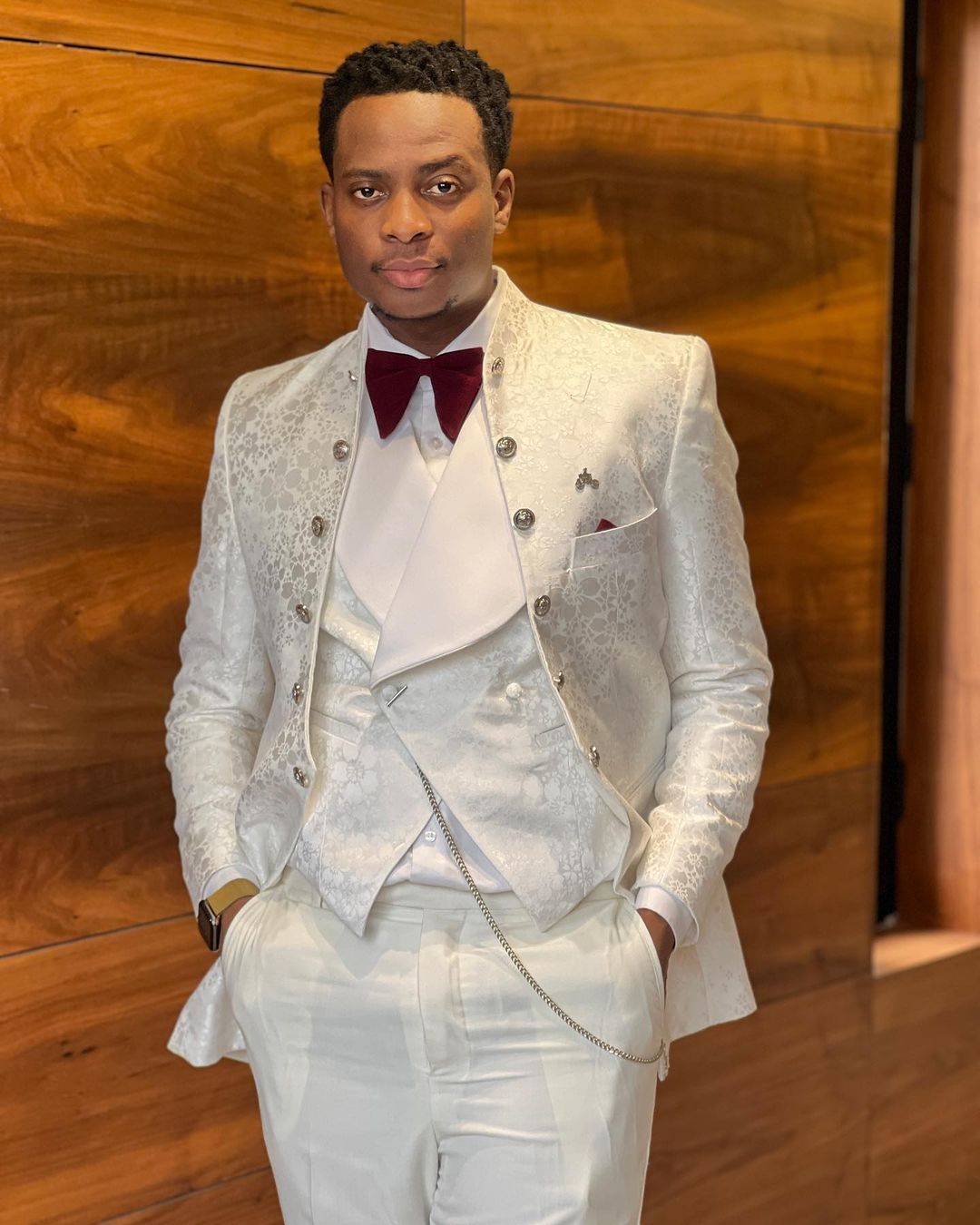 Sydney Egere Talker, popularly known as Sydney Talker, was born on January 26, 1995 in Benin, Edo State, Nigeria. He is a social media comic actor, influencer and content material writer. He is also known as the ‘Towel Guy’ and is currently studying Computer Science at University of Benin. 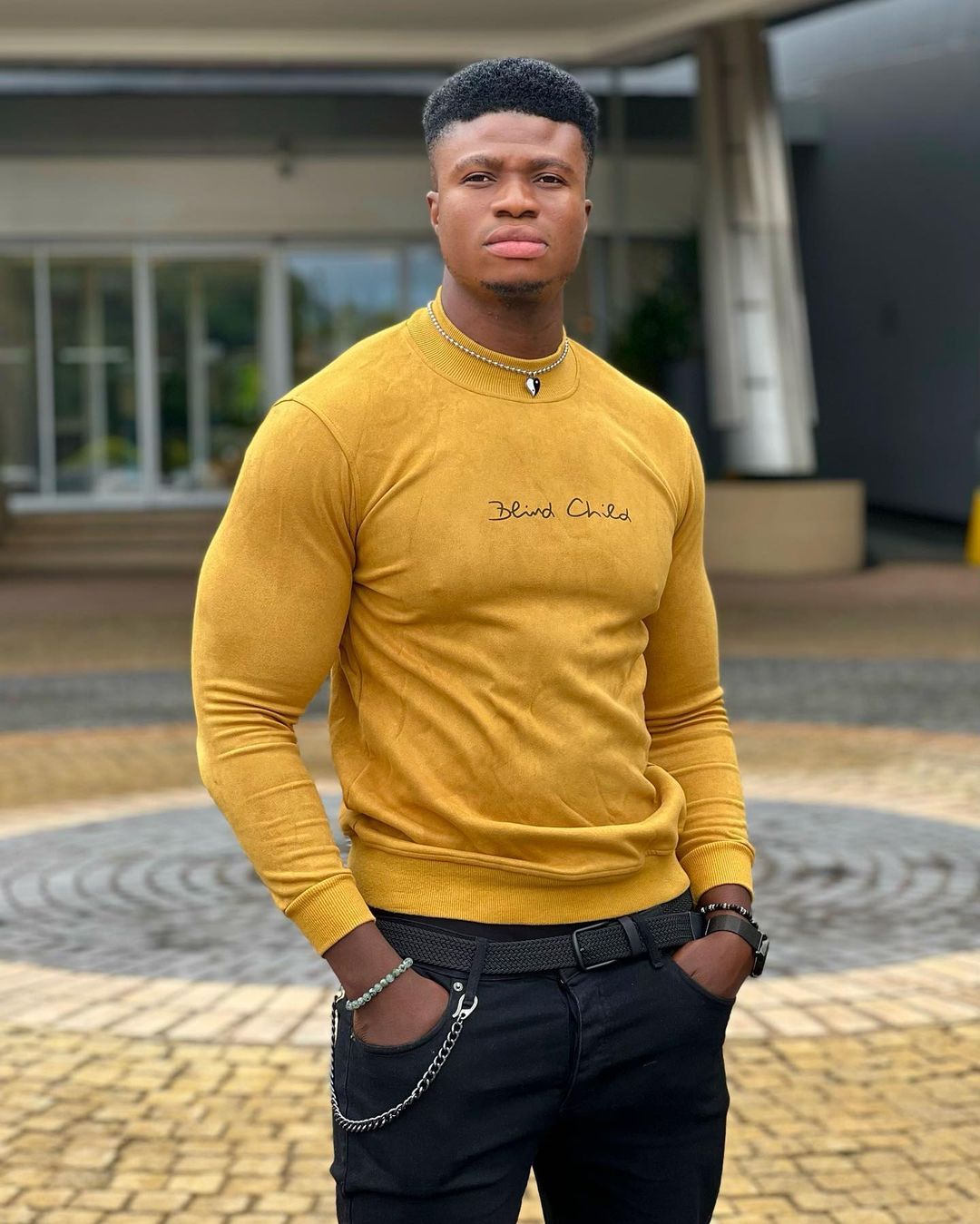 Aloma Isaac Junior, born on November 7, 1991 in Kaduna state, Nigeria is a Nigerian comic skit maker, actor and singer. He graduated from Abia State University where he studied English and Literary Studies. Before becoming a comedian, Zicsaloma contested in The Voice Nigeria season 2 competition. 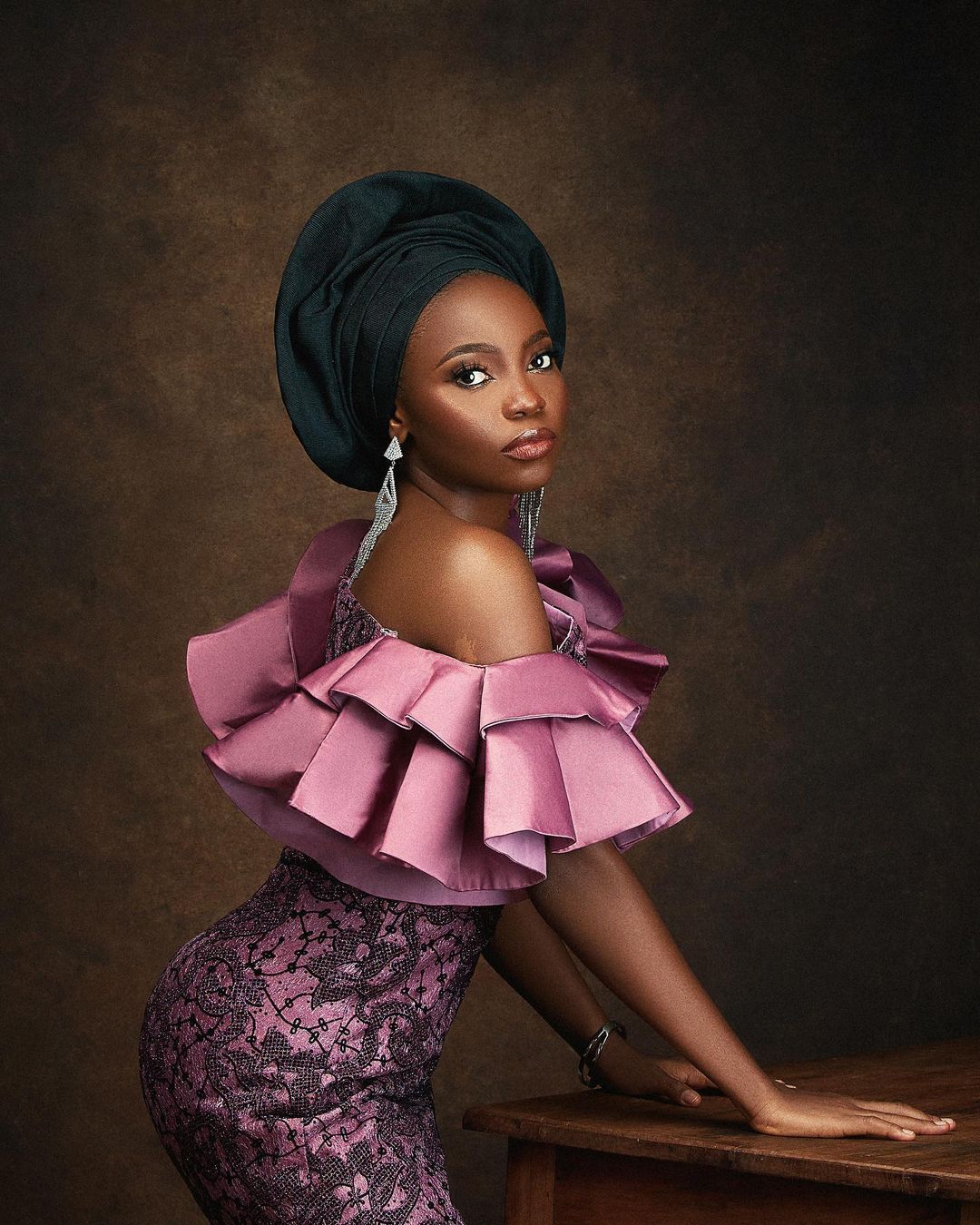 Maryam Apaokagi, born on 28th February, 1999 in Ilorin, Kwara State is a Nigerian comedian, content creator, Social Media influencer and cinematographer. She is known for playing multiple roles in her skits. Taaooma is a graduate of Tourism and Travel Service Management from Kwara State University.

Laughter they say is the best medicine and Instagram as a social media platform has helped in making so many comedians and skit-makers appear in the limelight. The comedy industry is today home to a large number of comedians who are actively working to be relevant and one of the richest – this has led to an upsurge in the comedy profession. Are there other Instagram Comedians/skit Makers that are supposed to make the list but didn’t? Let us know in the comment section.