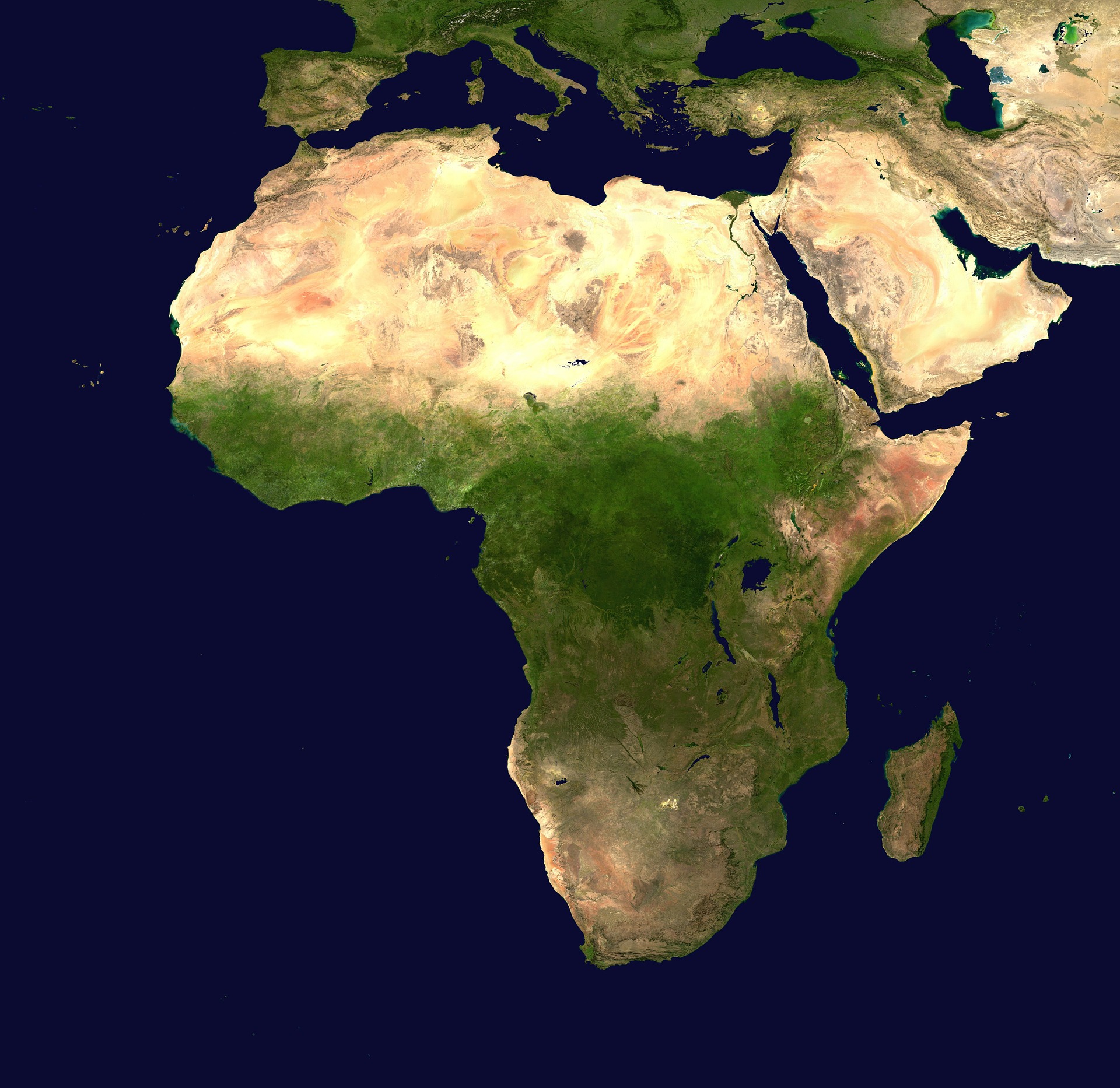 Africa is one of the biggest continents in the world. Ranking second in the world with a huge population. Though it’s a large continent there is still a high rate of poverty, no good jobs, poor health facilities, insecurities, economic instability, etc.

Some African countries like Nigeria, Cameroon, etc are facing a lot of insurgency issues that have affected the economy badly. Covid-19 also caused great damage to their economy.

Irrespective of these ups and down, the 54 countries in Africa are among the fast-growing economies in the world. It’s expected that the African country’s economy would approach a GDP of $29 trillion in 2050. This is generated from its agricultural activities, natural resources, and trade sectors.

This continent has up to 20 million people seeking jobs every year in sub-Saharan Africa alone. Africans are faced with economic issues and setbacks from their poor technological system. However, they’re gradually improving in different sectors.

The best way to grade the richest country is by using GDP (Gross development products). It is the total number of goods and services produced by a nation in a year. To make a country’s GDP to be accurate, GDP is initially amended for Purchasing Power Parity (PPP). It enhances a country’s GDP in connection with local prices, and shown in a fictional currency known as international dollars (INT).

Reports from International Monetary Fund states that, the four top African countries released a GDPs of above $500 billion (INT) as of 2020. Below are the top richest countries in Africa.

Seychelles is a country in the island located in the Indian Ocean. It has about 115 small islands. having a population lower than 100,000. It’s the country with the lowest population, but ranks as the richest country in Africa. Having per capital GDP of $12,089. It is also recorded as the most developed country In Africa.

Mauritius is also an Island country situated in the Indian Ocean of the southeast coast in Africa. It has been a Dutch, British or French colony from time in memorial. It’s has been an independent country since 1968 and has a population of about 1.5 million. It’s ranked as the second richest country in Africa having a GDP per capital of $8,567.

Equatorial Guinea is located  in Central Africa. It’s a small country with a land mass of 10,830 square miles. It has a population of about 1,222,245. It is able to maintain a high GDP because of the low population. It is the third richest country with a GDP per capital of $6,696.

ALSO, READ Top 10 Richest African Footballers and their Net Worth

Gabon is a central Africa country located on the west African coast. It has boundaries with Republic of Benin, Cameroon, Equatorial Guinea. The capital of Gabon is Libreville and is the biggest city in Gabon. It’s the fourth richest country with a GDP per capital of $6,579.

South Africa is the southernmost country in the Africa. It has boundaries with Zimbabwe, Mozambique, Botswana, Namibia, Swaziland, and Lesotho. It has a mixed type of economy and with a major high GDP compared to other African countries. It is the 6th richest country with a GDP per capital income of $5,520.

Namibia is one of the top Africa country located in Southern Africa. It has a per capital GDP of $4,032. It is also the 7th richest country in Africa. The economy is powered by Mining, Manufacturing, Agriculture, and tourism. Namibia has low population of about 2 million.

Egypt is a transcontinental country having regions that extends from Africa’s northeast area to Asia’s southwest corner across the Sinai Peninsula. It shares boundaries with Sudan, Libya, the red sea, the Gaza Strip, Israel, and Gulf of Aqaba. Cairo is the capital of Egypt. It’s the 9th richest country having a per capital GDP of $3,429.

Their economy is generated from tourism, natural gas, agriculture, and petroleum imports, including revenues from the Suez Canal. Majority of the Egyptians work abroad and they also support the economy of the nation.

Her economy is highly concentrated in the service sector. Her Commercial affairs is within the country’s free trade policies and strategic location as a Red Sea transit point. The GDP (purchasing power parity) as at 2021 was approximately  $3.41 billion. Per capital income is about $3,356.

Top 10 Richest Yoruba Actors In Nigeria 2022
Top 10 Most Powerful Countries In The World 2022
To Top
%d bloggers like this: