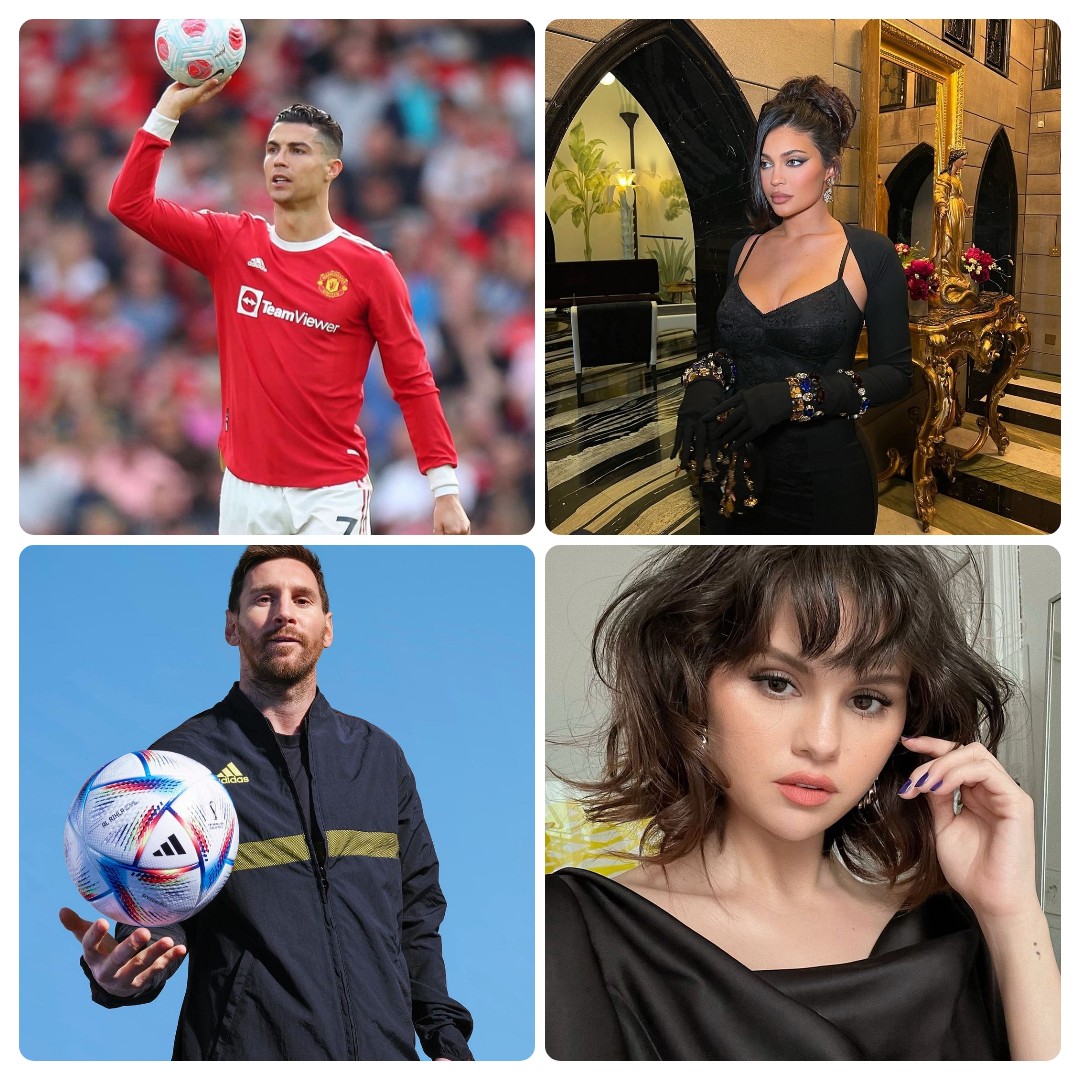 Instagram is a huge social media platform popular around the world, with around 1 billion monthly active users. Instagram has come a long way since it launched in 2010.

Over the past 12 years, it has transformed into a lot of things. Instagram has become: an online marketplace, a place to connect with friends, and a battleground for social justice, to name a few. 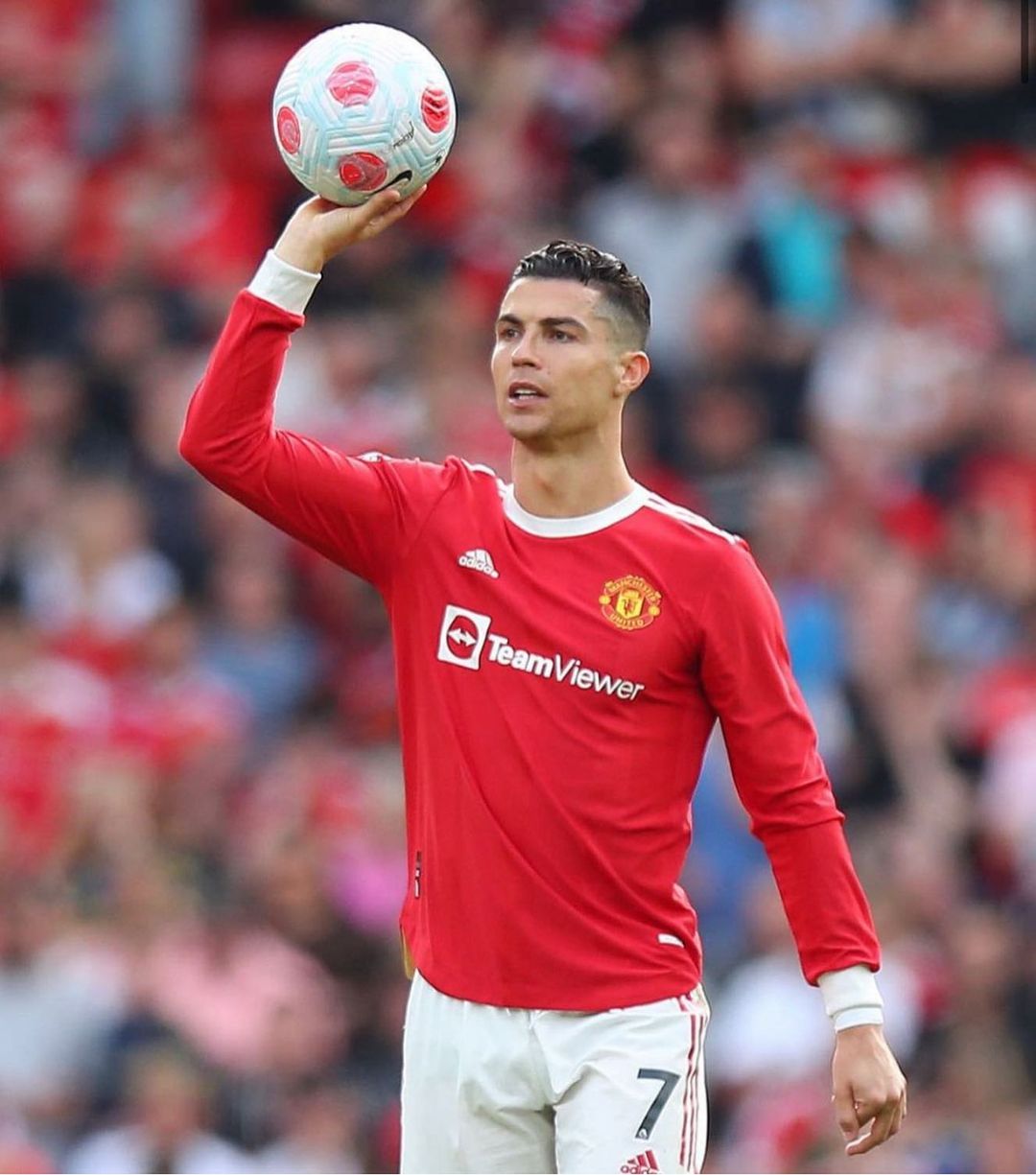 With an annual salary of $ 70 million, multiple sponsorships, and a net worth of over $ 500 million, he is one of the highest-paid athletes in the world. He is the father of 4 children, his youngest child is with his current partner, Georgina Rodriguez. 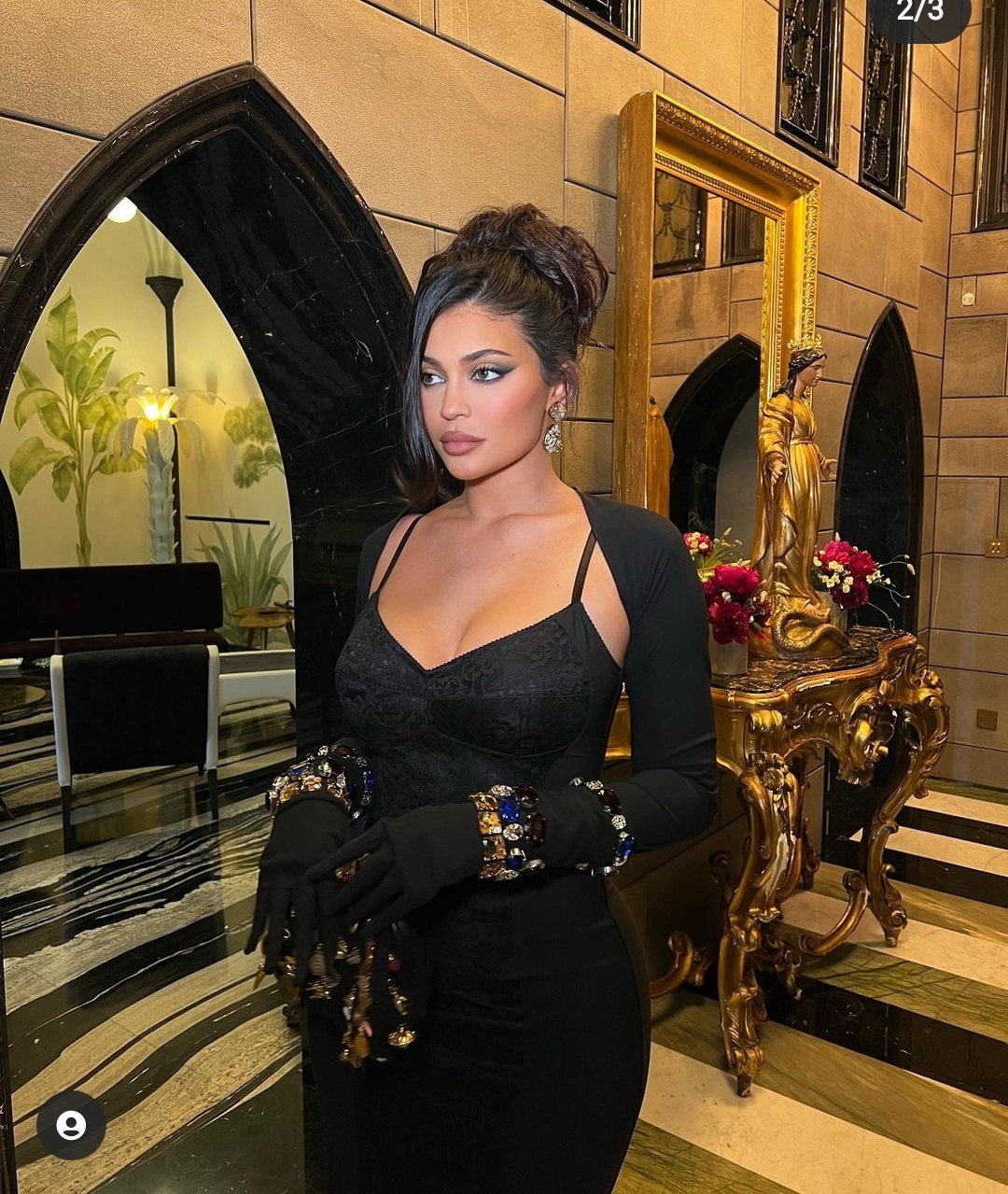 @kyliejenner (over 355 million followers): The 25-year-old is a popular American model, business woman and social media personality. She is the founder of the famous Kylie cosmetics, a famous cosmetics brand. She appears in the television series “Keeping Up With the Kardashians”. Additionally, she has two children with her partner Travis Scott, a famous musician and songwriter.

With a net worth of over $ 100 million, she is one of the youngest celebrities to be included in the Forbes top 100 celebrities. 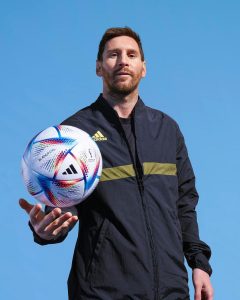 With a net worth of $ 600 million, an annual salary of $ 75 million and an extra $ 40 million from sponsorships, he is one of the highest paid athletes in the world. He has 3 children with his wife Antonella Roccuzzo. He currently plays for Paris Saint German football club (PSG). 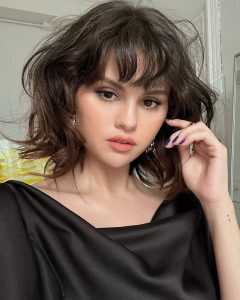 @Selenagomez (over 332 million followers): The 30-year-old is a well-known American singer, songwriter, actress, stylist and dancer. With a height of 5 feet 4 inches, she began her musical career at the age of 16 when she signed with Hollywood Records. She has owned multiple properties over the years and she currently has a net worth of $ 85 million. 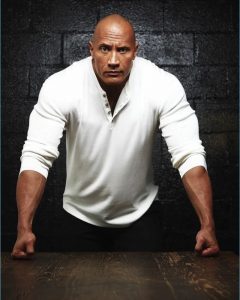 ‘THE ROCK’ JOHNSON @therock (over 317 million followers): Dwayne is a 50-year-old American actor, former professional wrestler, producer, author and entrepreneur with a net worth of $ 800 million. He is one of the highest paid entertainers in the world. He makes about $ 100 million a year from his films and sponsorships. Not only him, but he is a giant and is 6 feet 5 inches tall. 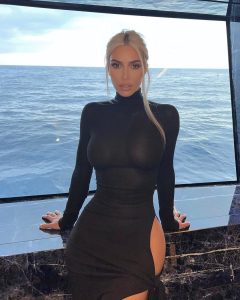 @Kimkardashian (over 314 million followers): Born Kimberly Noel Kardashian, Kim is a 42-year-old American businesswoman, actress and media personality. She became famous after her appearance in a pornographic video. She stars in the television show “Keeping Up With the Kardashians”. Additionally, she has 4 children and recently divorced her husband’s famous musician Kanye West after nearly 8 years of marriage.

She is one of the highest paid television celebrities in the United States, with a net worth of $ 1.8 billion. 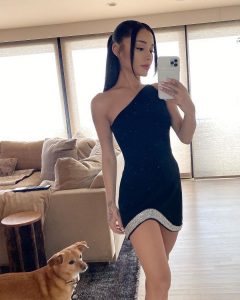 @Arianagrande (Over 320 million followers): Born Ariana Grande-Butera, the 29-year-old is a well-known American singer, songwriter and actress. Ariana has a net worth of approximately $ 200 million, which she has amassed through her acting and singing projects, sponsorships and advertising.

She is married to Dalton Gomez, they got married in May 2021. 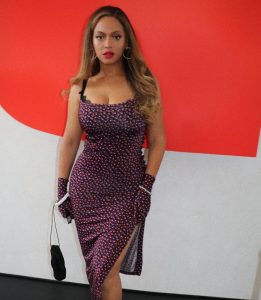 @beyonce (over 265 million followers): Beyoncé Giselle Knowles-Carter, popularly known as Beyoncé, is a 41-year-old American singer and songwriter. She began her musical career in 1996 when she formed the “Daughter of Destiny Band”. She is 5 feet 7 inches tall and had a net worth of $ 510 million and an annual salary of $ 36 million from her music career and business ventures.

Not only that, she is married to Jay-Z Carter and they have 3 children together.

@Kholekardashian (over 246 million followers): She is a 39-year-old American entrepreneur, actress, stylist, model, producer and presenter. She at 5 feet 9 inches, she is famous for starring in the TV shows “Keeping Up With the Kardashians”.

She runs a DASH clothing store with her older sisters Kourtney and Kim, among her other business ventures that have amassed a net worth of $ 50 million. 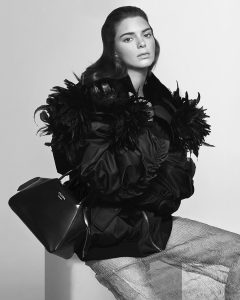 @Kendalljenner (over 246 million followers): is a 27-year-old American model, actress and TV personality. She is known for her role in keeping up with the Kardashians. She stands 5 feet 10 inches tall and has a net worth of $ 45 million. Not much is known about her.