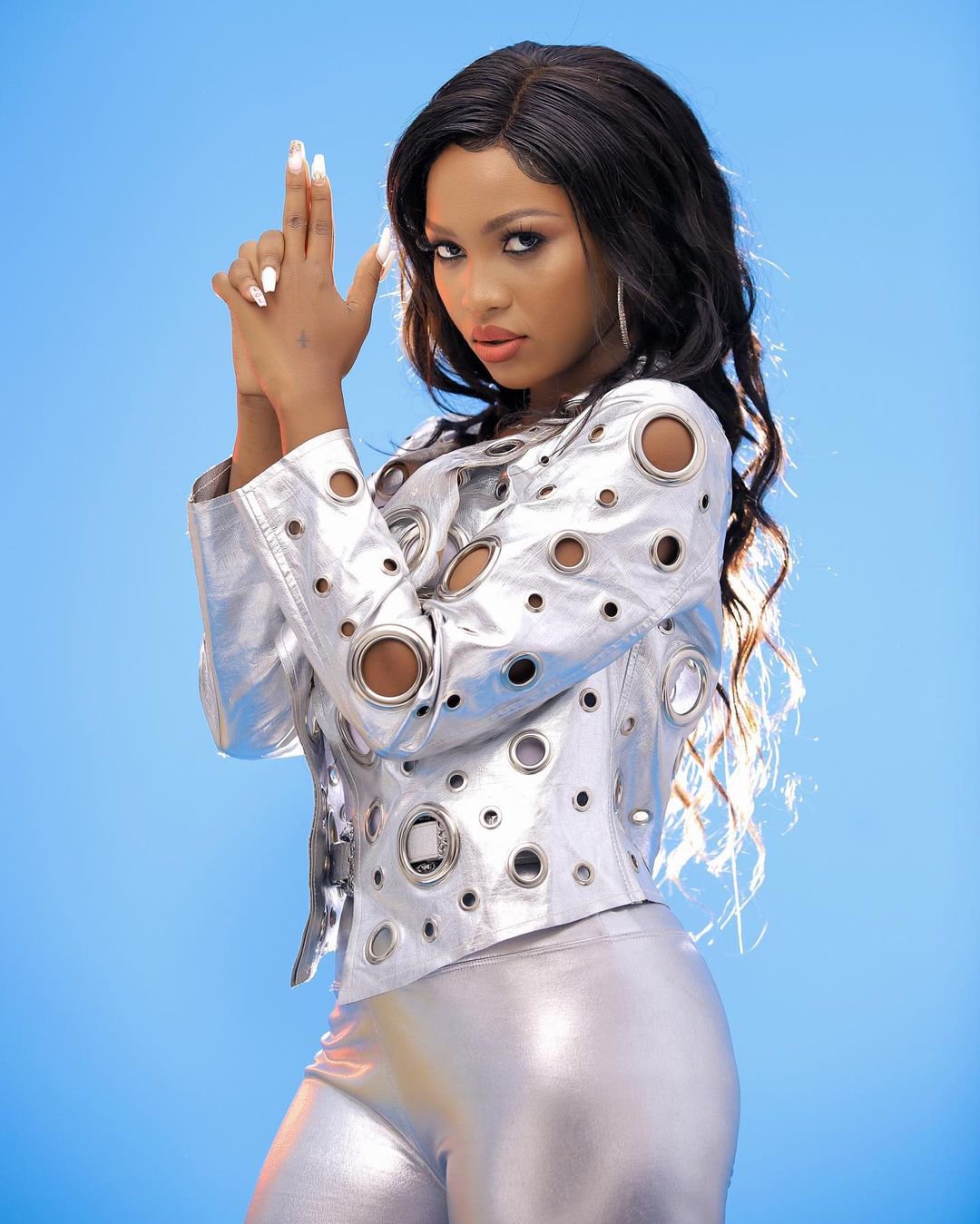 Namukwaya Hajara Diana, Popularly Known as Spice Diana (Born in 1996) is a Female Ugandan Musician and an Actress. She began he career when she was studying at Makerere University. Dr Fizol Of Avie Records was her first Manager. However, in 2016, She was Later Managed by Twinkle Star Under a Fellow Musician Kalifah AgaNaga.

She has released a number of singles, including “Anti Kale,” “Bukete,” and “Bimpe.”

Spice Diana has also worked with both local and international artists such as Pallaso, Aganaga, Ray G, and Jamaican Orisha Sound, to name a few.

She obtained a Bachelor of Industrial Arts degree from Makerere University.

When she was In The University, she battled to balance between her music career and Education, because her musical Performances most times collide with her lecture hours.

In 2014, Spice Diana Started Her Music Career with her hit single “Onsanula”  which later won her an award in 2015.  As of 2014, she was managed by Dr. Fizol, The Manager of Avenue Records.

Spice Diana’s hits include  “I Miss You,” “Anti Kale,”  and “Buteke.” Spice Diana decided to organize awards in 2016 to recognize her team. She dubbed them the Team Spice Diana Awards. At the award show, only Spice Diana and upcoming artists performed.

These are some of Spice Diana’s Singles

Spice Diana is one music artist who loves to show off her cars, here are some of the photos of Her cars.

Spice Diana owns a six-bedroom house in Makindye, off Salaama Road. The mansion reportedly cost her $800 million, and she referred to it as her “dream home.”

2015- She won “Best Female Breakthrough Artist ” at the 3rd HiPipo Awards. The prestigious award was based on a public popularity vote via Web, WhatsApp, SMS,  and social media voting.

Spice Diana was beaten Up by the Uganda Police in 2017 when she was Invited to Perform at the Kampala City Festival after Performing one song.

Spice Diana performed the song Onsanula, which includes a verse about the police being against the people. As she stated on her social media accounts, the lyrics may have been the cause of her beating.

He Phone number is not available, but she can be contacted through her social media pages

3. Where is Spice Diana from?

4. Who is Spice Diana’s manager?

Boss Roger Lubega, AKA referred to as manager Roger. He is the person who has been managing Spice Diana for years

Shatta Bandle Net Worth, Age, and Biography
Regina Daniels Net Worth, Biography, Age, baby and Husband
To Top
%d bloggers like this: