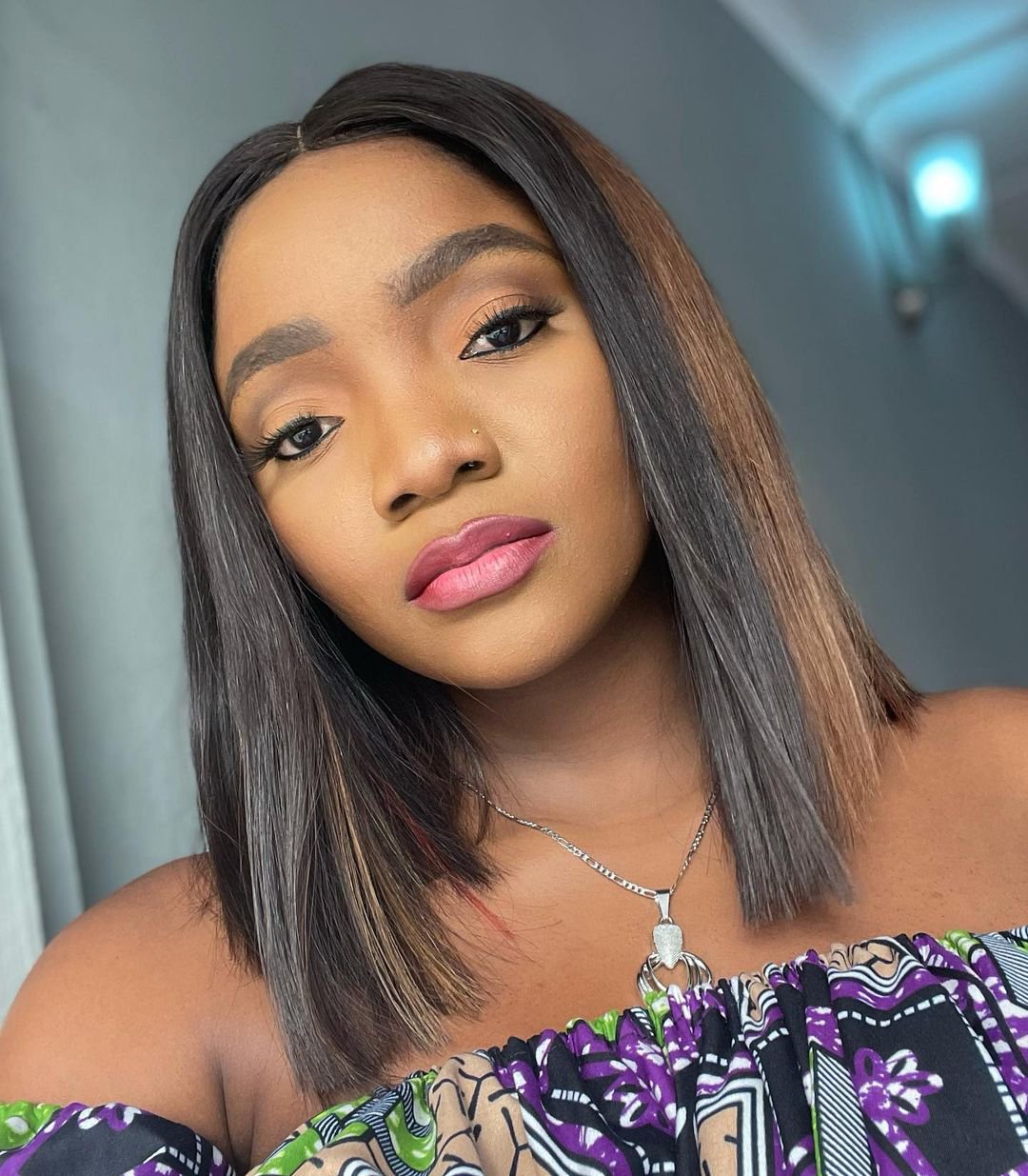 Simisola Kosoka (nee Ogunleye) better known by her stage name Simi, was born April 19, 1988. She is a popular Nigerian singer, actress, and songwriter. Her songs have been broadcast on local and international radio stations, and she has won multiple awards. She began her career as a gospel singer and released her first studio album, Ogaju, in 2008. She was given birth in Ojuelegba, Surulere, Lagos State, Nigeria.  She was 9 years when her parents separated. Also, she’s the last child of the Home.

She gained prominence in 2014 with the release of “Tiff,” which was nominated for Best Alternative Song at The Headies 2015.

Simi signed a record deal with X3M Music in 2014, but she left the label in May 2019 when her contract expired.

On September 8, 2017, she released her second studio album, Simisola.  On April 19, 2019, her third studio album Omo Charlie Champagne, Vol. 1 was released to coincide with her 31st birthday.  In June 2019, she launched her record label Studio Brat.

Simi married Adekunle Gold, a singer, in a private ceremony on the 9th of January, 2019.  it was later discovered that they had been dating for 5years before getting married.

simi, adekunle gold and her child

simi and her child

Simi was blessed with her first child on the 30th of May 2021. Her daughter was named Adejare.

Before enrolling at Covenant University to study mass communication, Simi attended Stars Int’l College in Ikorodu, Lagos State. She wrote her first song when she was 10 years old.  As at then, she used to sing and dance in her local church.

In the film “Mokalik” directed by Kunle Afolayan, she made her acting debut.

There are lots of amazing facts about Simi. Everyone loves her. While she was absent from the music for a long time, she gained over 200k followers on her social media platform. We’ll be listing some nice facts about Simi that may interest you.

Simi is one whose smile and laughter can be so addictive.  Her smile can make your day brighter.

You can attest to that if you really have been watching her videos and pictures on social networks.  Simi has a playful disposition. You’d notice that most of her stuff on the internet is full of funny content.

Simi has a small stature but does wonder. She’s a musician whose age can never correlate with her physic. She looks 10 years less than her age. In a nutshell, her size is just perfect.

This is the No1 reason why she’s just so sweet. Her songs and lyrics are so unique and capable of standing the test of time. Her song “Duduke”  is mostly used by Nigerian WhatsApp users to express love to their partners.  Her lyrics also match her genre and voice. You can check these facts in some of her singles like “changing my World”, ”E No Go Funny”, Are You Ready to Fly?”, “Open and Close” and “I Do”.

Her voice is not the regular kind of voice you hear in the music industry. It’s so easy to distinguish among other singers out there. Hers is just like a trademark, it can never be unrecognized.

Simi’s talking tone is the same as her singing voice, unlike others whose singing and talking totally look alike. She has a child-like textured voice that makes it sweeter to have a conversation with her.

If you’ve been asking how can I get in touch with SIMI, here’s the Info we have

“We’re distracted so easily. You go wherever the wind blows.

We know we have problems, but we get carried away by the things that will add zero value to our lives.

Who will value you if you refuse to persistently fight for it.”

We have the most fun, share the magic with the sun, make amazing music (all these incredible genres), have the biggest laughs, have weird parents that love us – we’re not perfect at all, but we’re so…”

“You’re not paying attention to the details in your life cos you’re being obsessed with social media.

And it’s really not even worth it cos twitter’s not the same anymore.

Everything’s different. So put ya phone down and mind the business that actually pays you.”

In 2017 and 2018, she was appointed as the brand ambassador for Etisalat and Opera Mini. These endorsements were worth millions, so it not only helped her career, but it also boosted her popularity and net worth.

Below contain the following,  year, title, and the Album.

Awards and Recognition of Simi

In total, Simi has won 11 awards and has been nominated 16 times.

Regina Daniels Net Worth, Biography, Age, baby and Husband
Davido Net Worth, Age, Career, and Biography
To Top
%d bloggers like this: