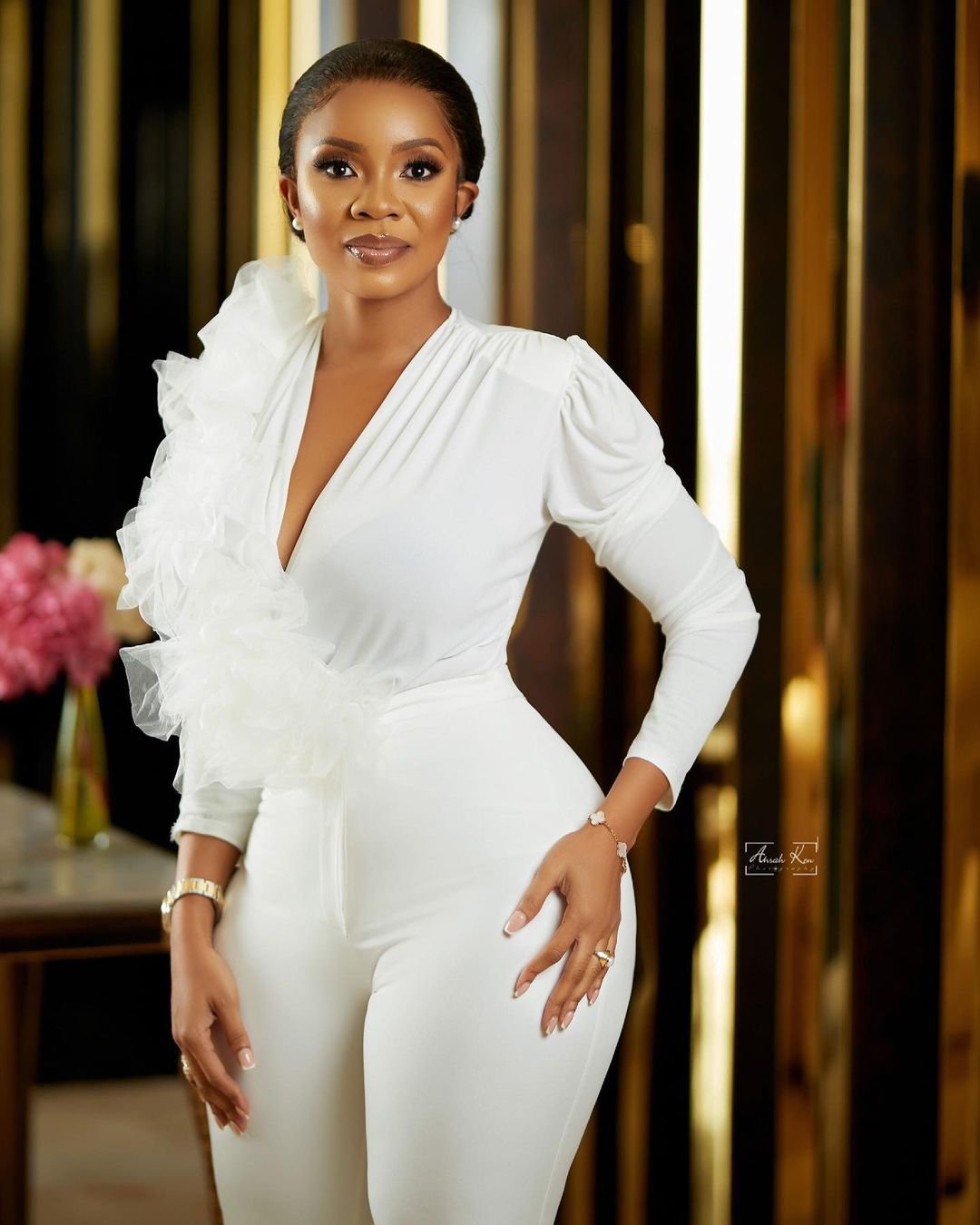 Serwaa Amihere was born March 8, 1990. She’s a Ghanaian Broadcast journalist and presenter. She’s a staff at GHOne TV. Serwaa has won several awards Since she started her career.

Serwaa was the first child born to Frank Yeboah and Lydia Tetteh on March 8, 1990. She completed her High school at Yaa Asantewaa Girl’s Secondary School, Kumasi. After her secondary school education, she then proceeded to Methodist University College Ghana where She Studied Banking and Finance.

Serwaa is a leading news anchor on GHOne TV and the first Ghanaian to win Best TV Newscaster of the Year at the RTP Awards three times in a row.

Serwaa Amihere recently revealed in an Instagram Live video that she has a child, a secret that has long been kept from die-hard fans and the media. After a fan inquired, the media personality admitted to having a child. Serwaa previously shared a photo of her sister, mother, and a young girl in one of her previous posts before confirming her pregnancy.

“All my heart in one picture.” This made many people alluded that the little girl might be her daughter.

The media Personality has a tattoo on her body that is not really visible. The tattoo is on the upper left shoulder of her back, which she always hides. 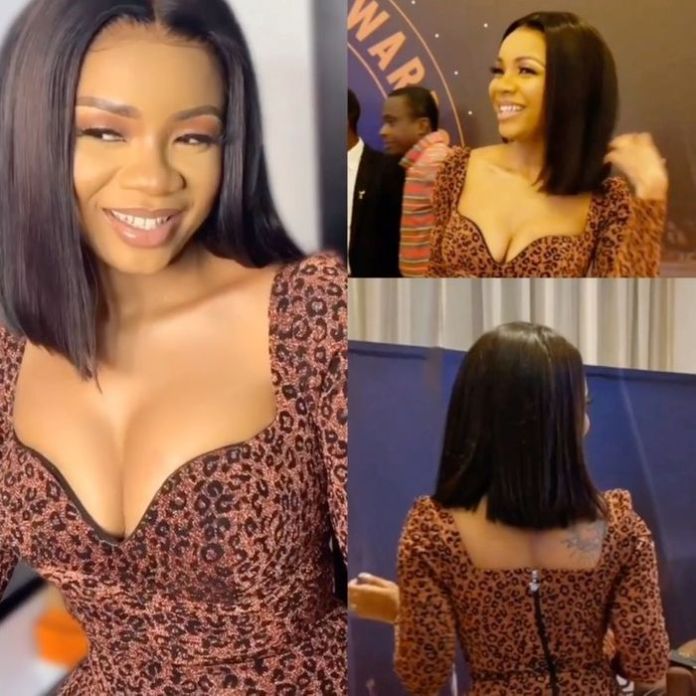 Serwaa Amihere has Spent Over five Year Working at GHOne Tv. Serwaa Amihere is one of the Richest Ghana’s Media Personalities, despite the fact that her salary as an anchor at the station is private. Alas, Her Net Worth is Unknown.

Apart from her broadcasting Job, Serwaa is a brand ambassador of OMH and Offic & Co by SA. The two companies above, deal with fashion and they are currently one of the fastest Growing Economics In Ghana.

She is a social influencer as well. Serwaa works as a micro-influencer for various brands thanks to her large following on Instagram and Twitter.

In the last two years, she has collaborated with major brands such as DSTV, BetPlanet, and NASCO Ghana. As a result, she posts ads from the companies on her social media pages on a regular basis for an undisclosed fee.

When she was celebrating her 30th birthday, the broadcaster made a memorable entrance to the venue in a Range Rover Sports car (2020 Model)
ALSO, READSimi net worth, Age, and biography

The award-winning Broadcaster has Over 1.8millions followers On Instagram @serwaamihere

Years back, There were rumors flying everywhere that the Ghanaian musician King Promise was Serwaa Amihere’s husband. However, on multiple occasions, the two have denied the rumors. According to them, they are friends.

Davido visited Ghana several times in 2018. People began to suspect that Serwaa was his girlfriend. Unlike King Promise, she has never denied or confirmed the rumor, despite numerous articles in tabloids.

Serwaa Amihere has won several Awards in her career. Below are some of the prizes she won and the Year.

She won the RTP Awards as the Best Female News Anchor.

She was nominated as the Most Influential Young Media Personality for the Avance Media Award.