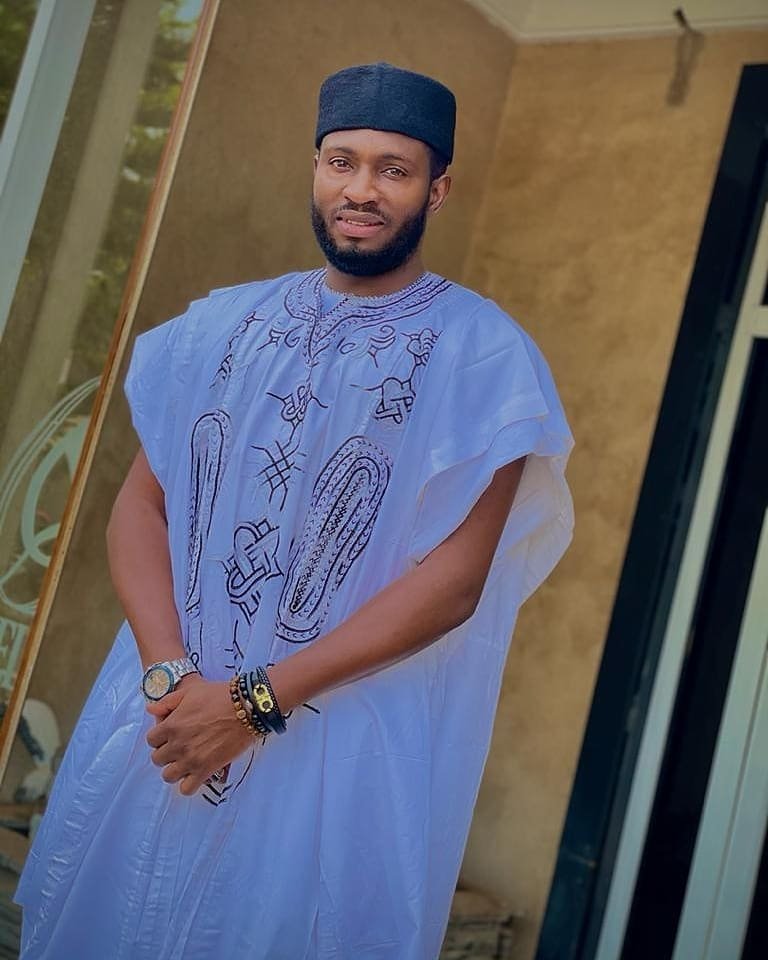 Sadiq Sani Sadiq  (born on the 2nd of February 1981) is a Poplar Nigeria Hausa Film Actor. The Actor Grew Up in Plateau State, Nigeria.

He appeared in Blood and Henna, a Nigerian film directed by Kenneth Gyang, with Nafisat Abdullahi and Ali Nuhu in 2012.

Sadiq Sani Started Joined the Kanndywood Movie industry In 2004.  He was In the Industry For years without gaining recognition Until 2012 when he starred in a Hit Movie Titled. “Blood and Henna”.

“Blood and Henna is a” Nigerian movie directed by Kenneth Gyang, with Nafisat Abdullahi and Ali Nuhu in 2012.

His Style and Brilliant Modus Operandi Of acting have won Him numerous fans, directors, and Producers in the industry who like to use Him in Most Movies.

The Talented Actor got  Married to His Lovely Wife Murjanatu Shema In 2013 and they are blessed with two Kids. His wife is the Younger sister to the Governor of Kastina State, Shebu Shema.

Sadiq has appeared in over 200 Kannywood films.

Below are some of the Movies he appeared

You can connect with Sadiq Sani Sadiq on:

1.How old is Sadik Sani Sadik?

2.Which State Is Sadiq Sani Sadiq?

He is From Plateau State, Nigeria