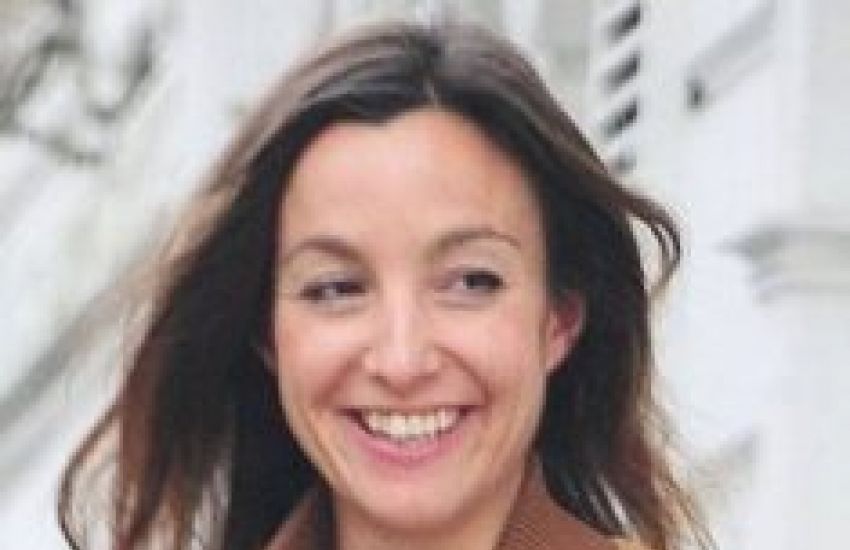 She was born in Puetro Rico.

Nilda Cora got to Alex Cora several years ago. They were blessed with a Daughter named Camila.

Before their marriage, Nilda had a son called Jeriel from her Past Relationship. Nilda and Alex’s marriage ended in divorce.

Alexa Cora, (Born on October 17, 1975) originally known as Jose Alexander Cora is a Popular Puerto Rican Baseball Manager and former player who was featured in 14 Seasons.