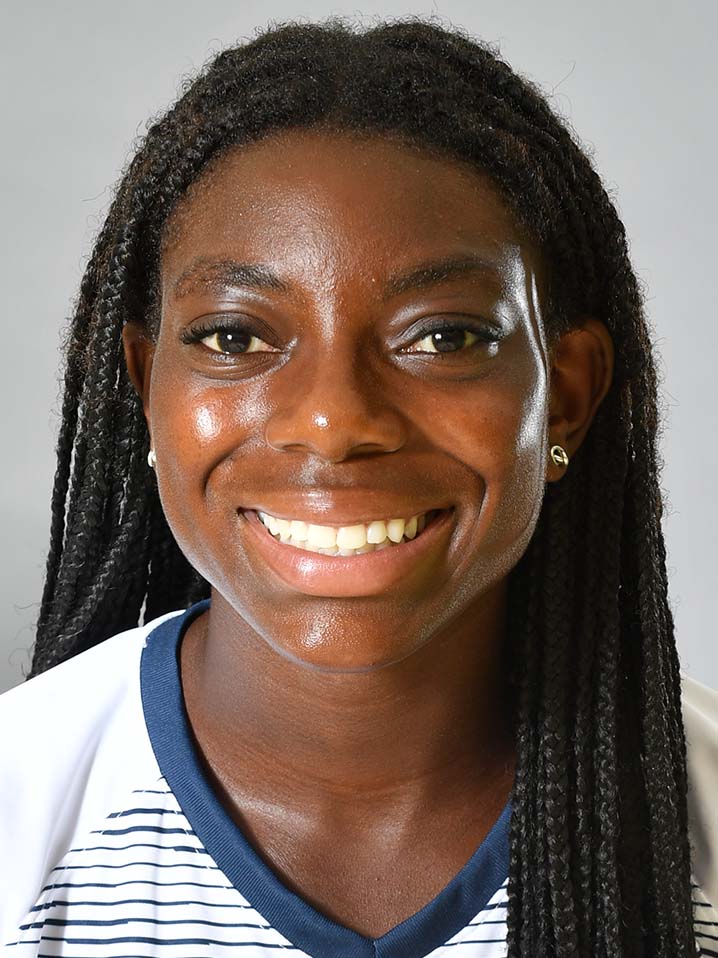 Nicole Payne was born on January 18, 2001, in the United States of America. She is an American-born Nigerian footballer who plays as an attacker and a defender for her college with the team West Virginia mountaineers and Nigeria women’s national team.

Nicole Payne was born on January 18, 2001 in United States. She was raised in Birmingham, Alabama.

She completed her high school education at Oak Mountain High School in her hometown and graduated from West Virginia University in Morgantown West Virginia. She is the youngest sister to Toni Payne and Stephen Payne

Nicole Payne is still single and has not revealed her relationship to the public.

Nicole made her senior debut for Super Falcons of Nigeria on June 10, 2021 as 90th-minute substitution in a 0-1 friendly loss to Jamaica.

She came on the second half of Nigeria opening game of US Soccer WNT summer series, Jamaica and played along with her sister, becoming the second sisters to play after Eberechi and Ugochi Opara to represent the country.

According to ESPN, the two sisters shared how excited their experiences were and what it feels to achieved such history in a time.

She is an older sister to Nicole Payne. Antionette Oyedupe is an American-born Nigeria footballer who plays as attacker for Spanish Primera Division club Sevilla FC and Nigeria women’s national team.

Tony Payne was married to 9ice, a famous Nigeria singer in 2008 but the marriage lasted for 3years after having a child in 2011.

3.Stephen Payne? Stephen is an older brother to Nicole Payne. An American-born Nigeria player who plays as a midfielder for USL League one-sided Richmond Kickers.