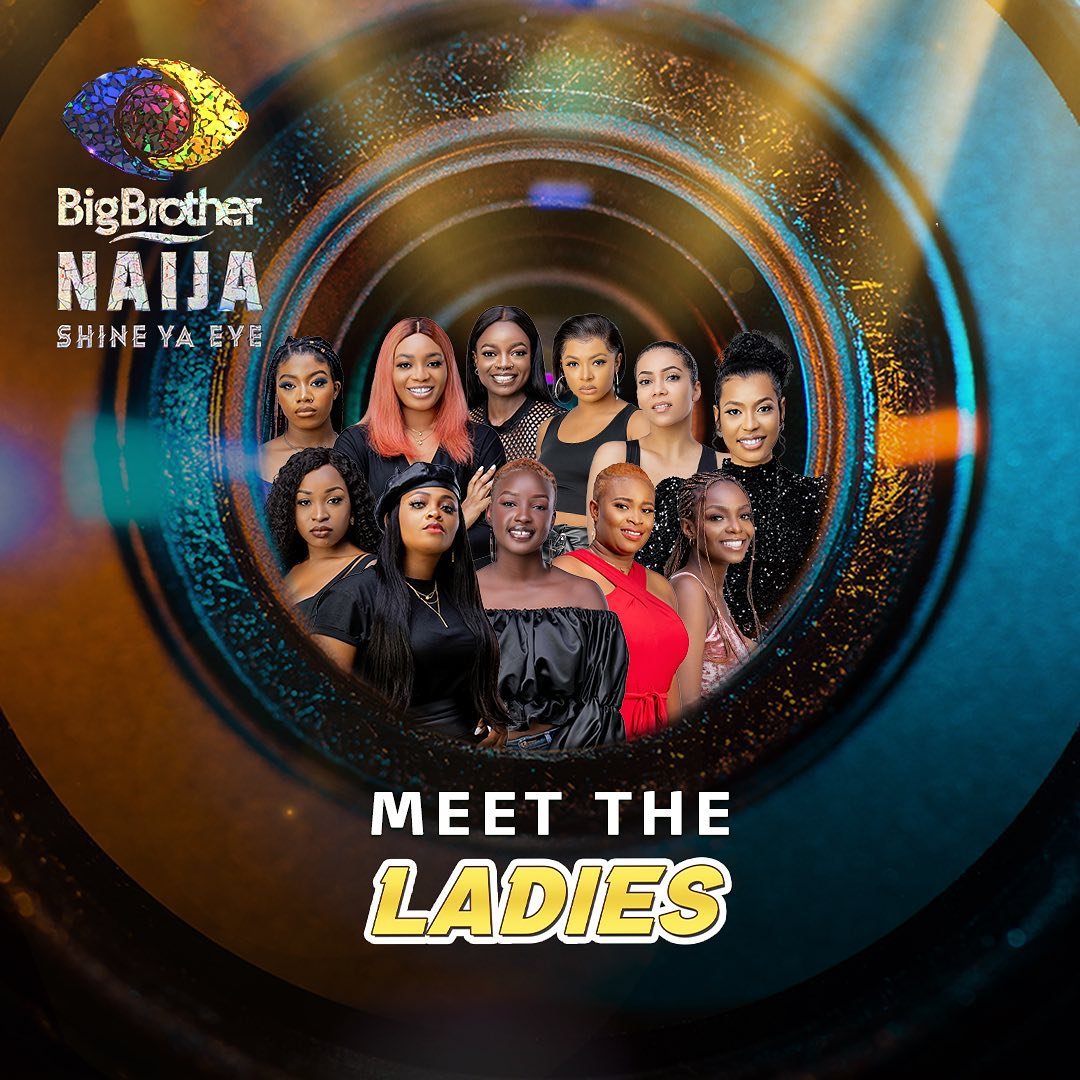 Below listed are the first 11 female Housemates of the 2021 Big brother Naija shine ya Eye show. They came into Biggie’s House on the 25th of July 2021.

Angel is the first lady to enter the BBNaija Shine Ya Eye. Adorned with 11 tattoos, Angel Says that what you give is what you get.

the 13th Housemate to enter Biggie’s House is Peace. She has A simple strategy for BBNaija; have fun, stay in the game and win in the End.

Jackie B is the 14th Housemate to Enter #BBNaija shine ya Eye. Her Strategy is to stay 10 steps ahead of her fellow Housemates.

housemate number 15 to Enter the #BBNaija House is Tega. She says she has found the perfect balance between being calm and being hot-headed.

Arin joins this year’s BBNaija as the 16th Housemate. This boss babe is an economist who says she is spice and doesn’t need to do anything extra.

Maria joins BBNaija shine Ya Eye as the 17th Housemate. Air Hostess-turned-realtor plans to spice things up by making all the boys fall in love with her.

housemate number 18 is Liquorose. She’s a content creator who admits she can be dramatic without realising it.

the 19th Housemate to enter BBNaija Shine Ya Eye is Beatrice, You will not Catch this model fighting for food, a man or what rightfully belongs to her.

Princess is the 20th Housemate to enter Biggie’s House. The Taxi driver insists no one will take advantage of her as she has seen it all in the streets.

SASKAY IS THE 21ST Housemate to enter Biggie’s House. She is bringing good content to the table for her stay in  House.

The Last BBNaija Housemate to enter Biggie’s House is Nini. She is a fashion Model and economist who is keen to try out new things and feels this experience will help her face challenges. 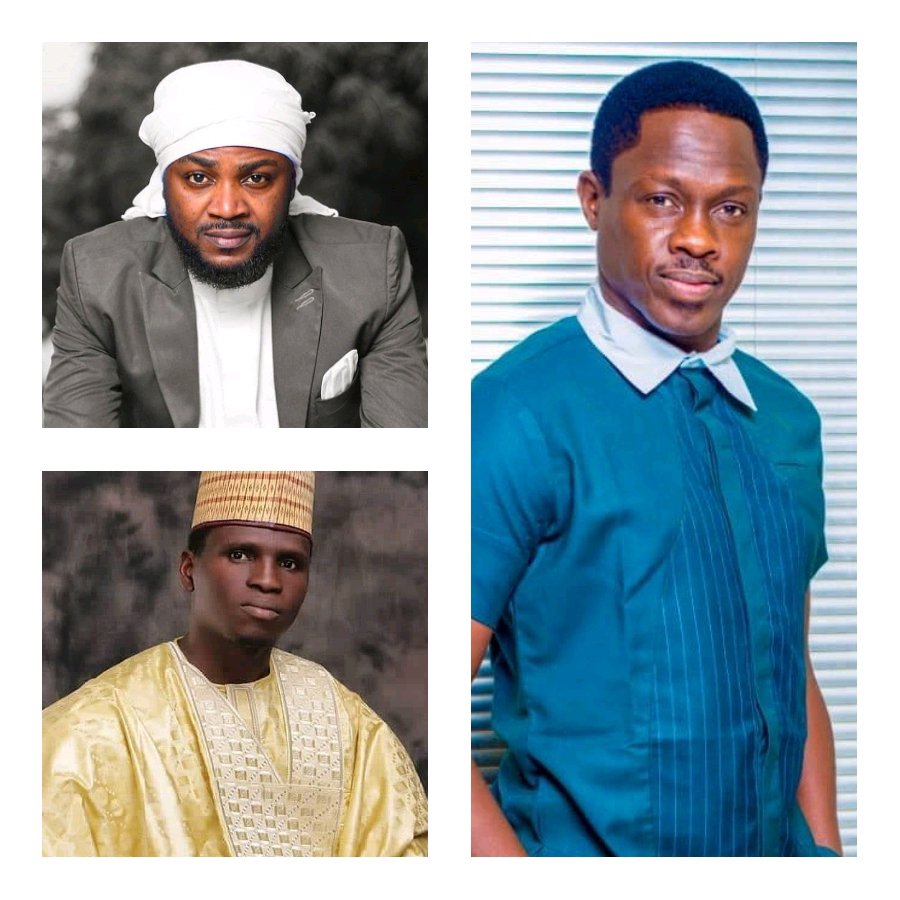 Kannywood is the cognomen for Hausa-language cinema. It is a part of the larger Nigerian cinema, known as Nollywood, which includes other production centers producing films in many other Nigerian languages. The name “Kannywood” is a portmanteau derived from Kano and Hollywood, the center of the American film industry.

Kannywood has many rich actors but I will list the top 10 richest. If you want to know these top 10 amazing actors then read below. 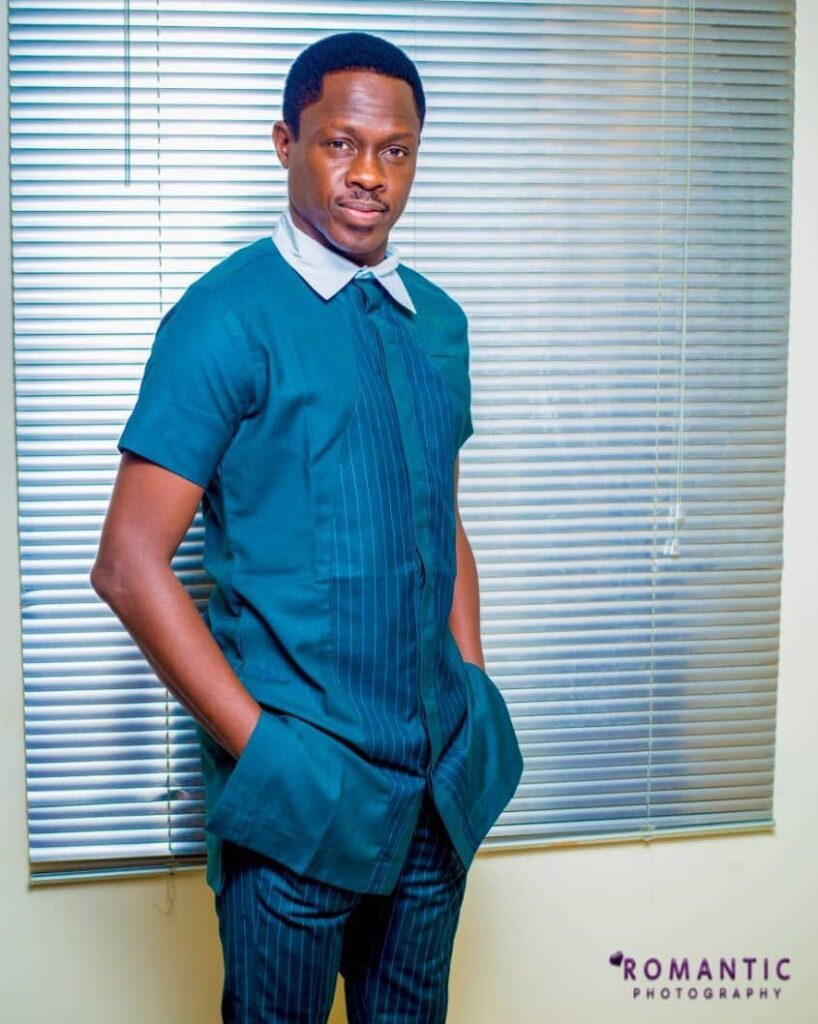 Ali Nuhu is a famous and talented actor in both Hausa and English Industry, and also know as (King Of Kannywood) Ali Nuhu is the no1 richest actor in the whole Hausa film industry.

Ali Nuhu Mohammed (born 15 March 1974) is a Nigerian actor and director. He acts in both Hausa and English movies and he is also known as the king of Kannywood or “sarki” Ali by the media. 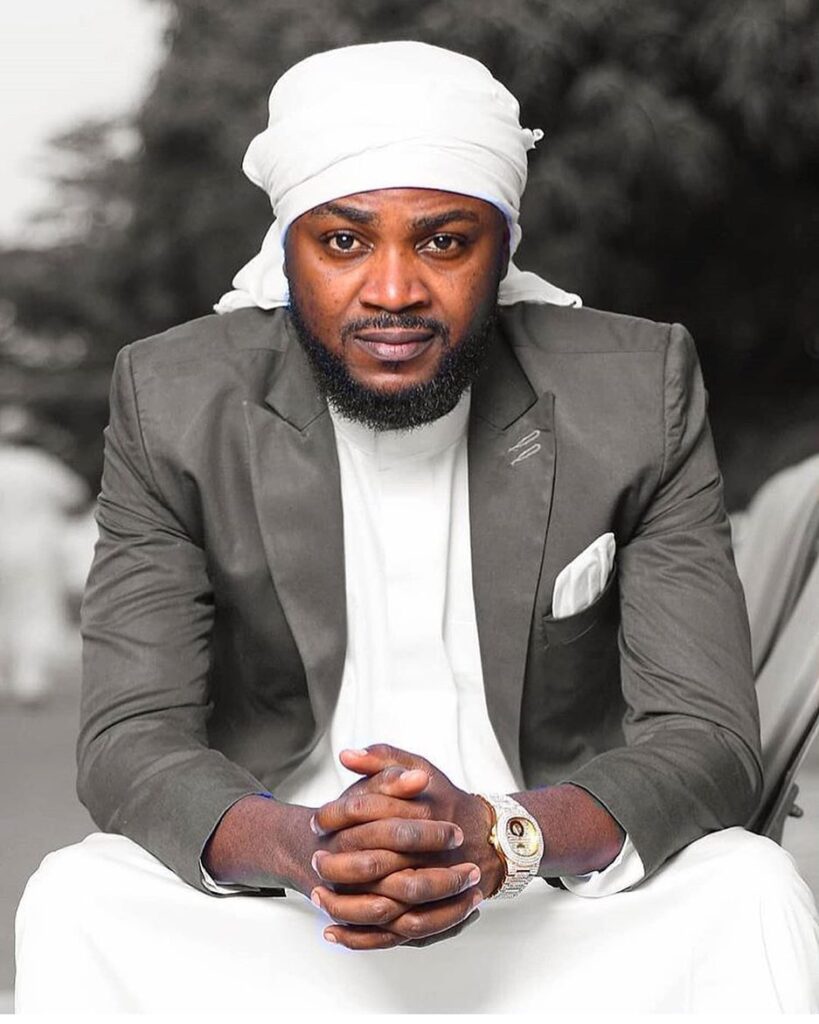 The second richest actor among the Kannywood actors in 2021 is Adama a Zango.

The second richest actor is also known professionally as Usher or Gwaska, is a Northern Nigerian actor, producer, scriptwriter, dancer, director, and singer.

The second of the richest Actors and Actresses in Kannywood industry 2020 is also said to have not less than about 5 million naira a month.

The richest Actor in the Kannywood industry is also said to own a huge Mansion in Kaduna State, Nigeria. 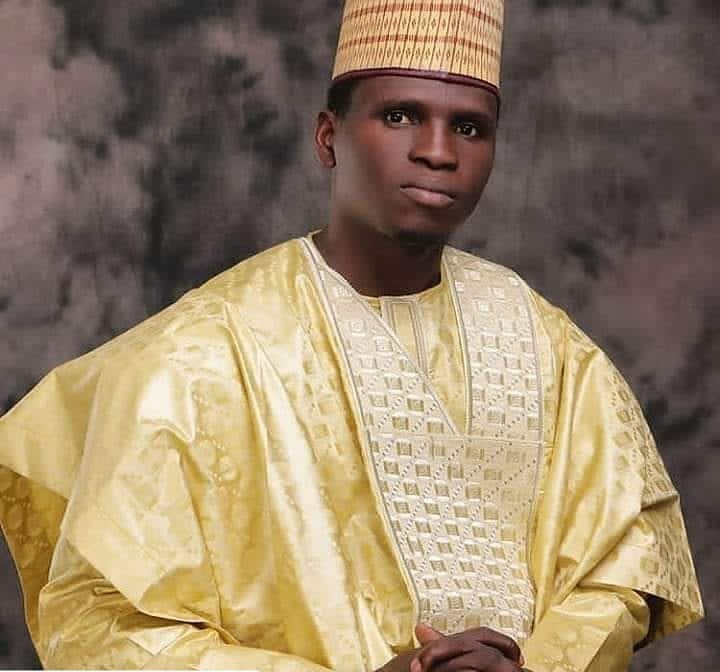 This actor is the third richest actor in the whole Kannywood film industry.

Dauda Kahutu Rarara popularly known as Rarara (born in Katsina State) is a well-known Nigerian political singer, and songwriter, who played a key role in singing political songs for the All Progressives Congress politicians in. 2015, especially to the current President of Nigeria Muhammadu Buhari and the Governor of Katsina State Aminu Bello Egypt.

Nura Musa Inuwa also called Nura or M Inuwa is an Hausa musician, artist, and film producer. He was born, raised, and educated in Kano State in the town of Gwammaja in Dala local government area.

The richest actor in the Kannywood industry 2020 is also said to be a musician. It was said that he released about 2 music track some years ago where it fetched him about the sum of 25 million Naira at that time.

The number 4 of the richest actors and actresses in the Kannywood industry 2020 is also the most handsome Hausa star in Nigeria. 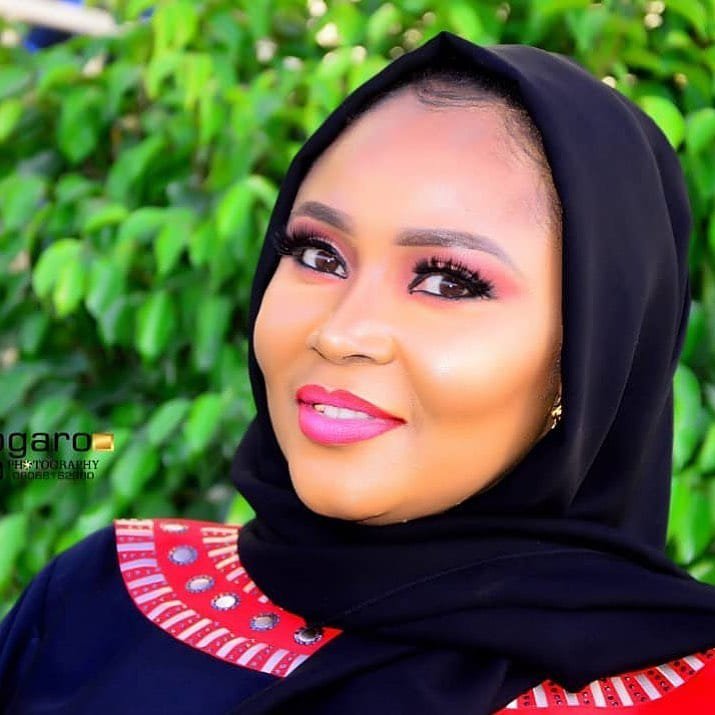 Halima Atete is the Richest female actress in the Kannywood industry and she became 5 among the actors.

Halima Atete was born on the 26th of November, 1988 in Maiduguri, Borno State. She had her primary education at Maigari Primary School. Upon obtaining her First School Leaving Certificate, she enrolled at the Yerwa Government Day Secondary School, from where she obtained her SSCE certificate.

This is also a famous actor who is mentioned to be the number 6 among the richest actors and actresses in the Kannywood industry 2020.

Sani Musa Abdullahi, known as Sani Danja or Danja, is a Nigerian film actor, producer, director, singer, and dancer. He participates in both Kannywood and Nollywood. In April 2018 he was turbaned by the Etsu Nupe, Yahaya Abubaka, as Zakin Arewa. 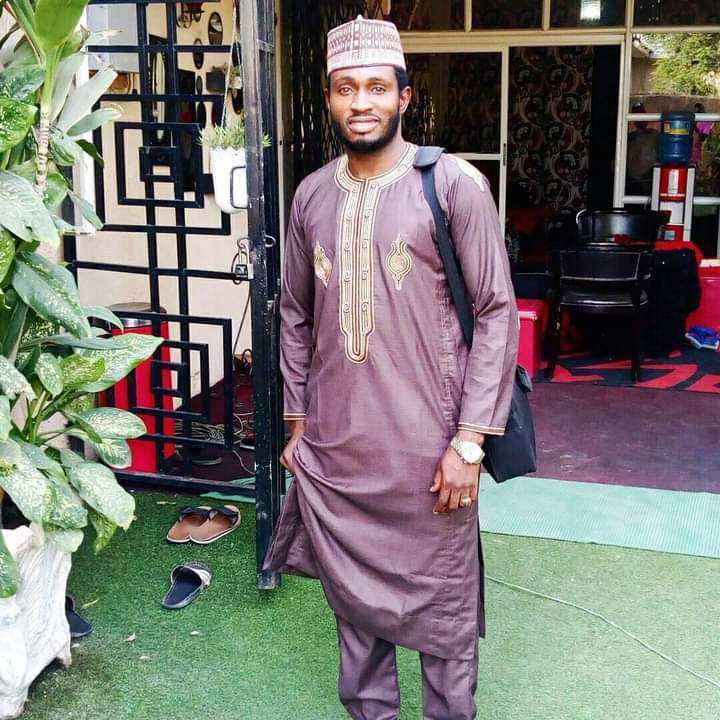 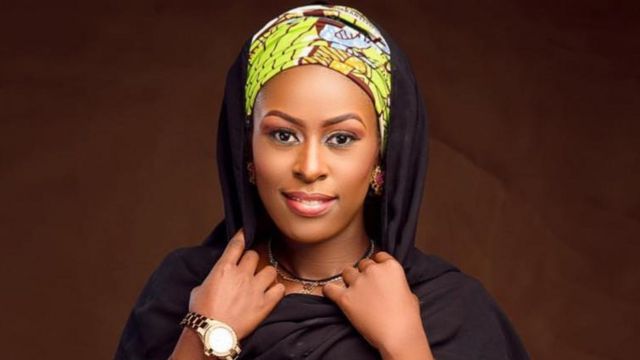 Nafisat Abdullahi is a Nigerian actress, producer, director, photographer, and entrepreneur. She is popular for founding a film production company and two startups.

Born on the 23rd of January, 1992, Nafisat Abdullahi is a Nigerian actress, producer, director, photographer, and entrepreneur.

Nafisa started her entertainment career in 2009 and is one of the most sought persons in the Kannywood industry, thanks to her beauty and talents. 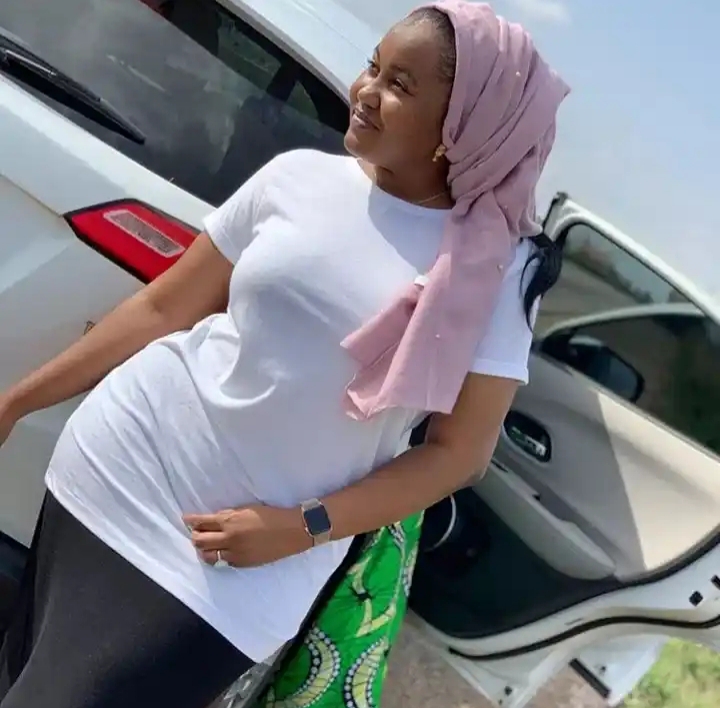 Born in Libreville, Republic of Gabon, Hadiza Aliyu is the daughter of Malam Aliyu who is an elder statesman. Hadiza Aliyu attended primary and secondary schools in her birth country where she wrote her A-Level examination with an aspiration to become a lawyer and later chose Law as her favorite degree course. 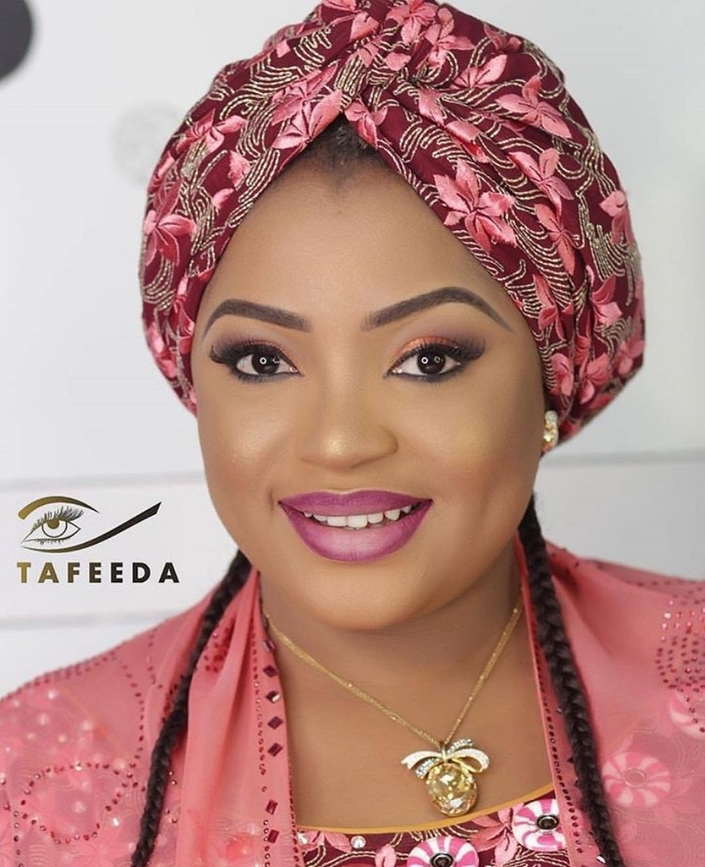 This is also a famous actor who is said to be regarded as number 10 among the richest actors and actresses in the Kannywood industry 2020. 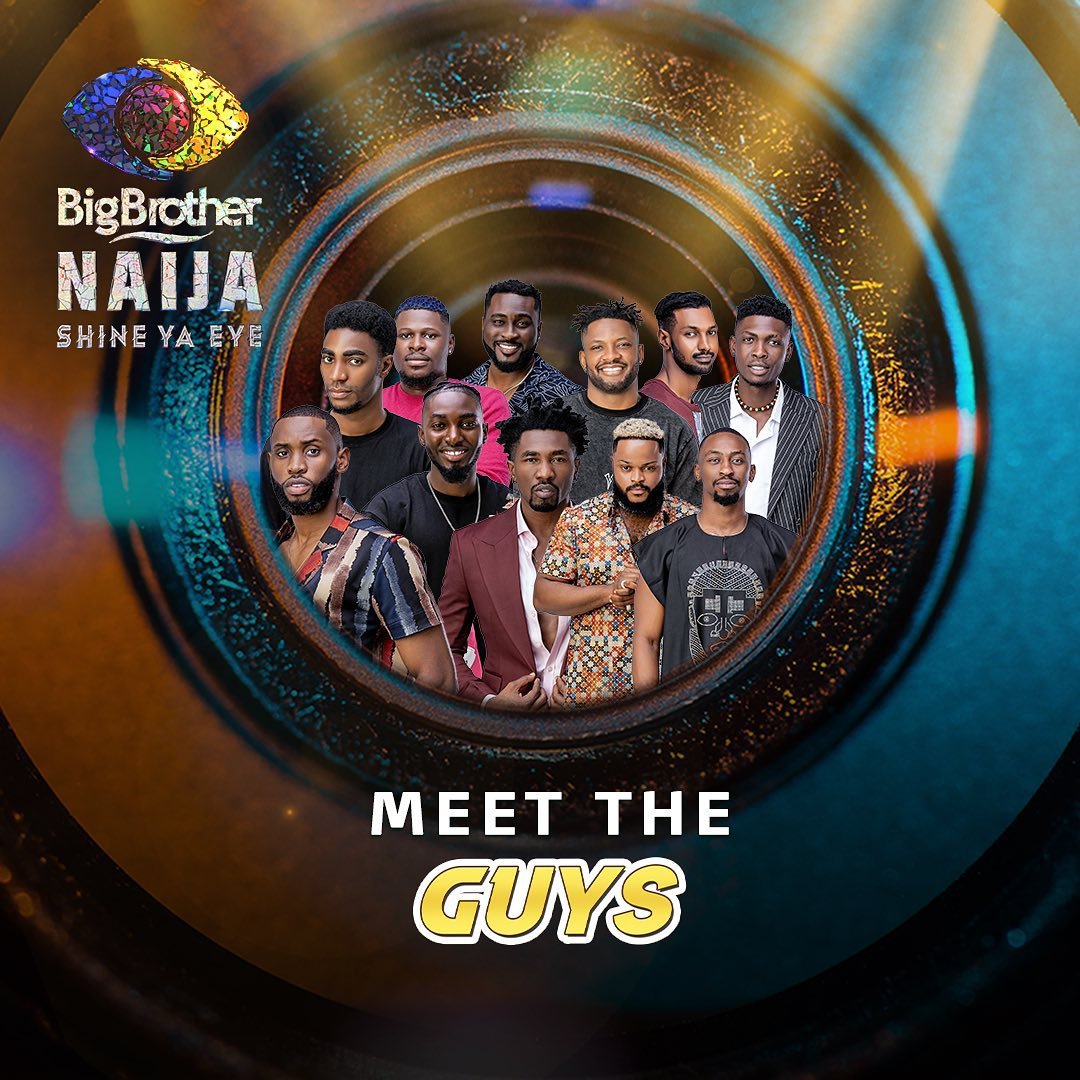 The big brother kicked off on the 24th of July 2021, and below are the male housemate of the house. 2021 big brother naija is tagged “SHINE YA EYE”

Meet The 11 Male HouseMates of big brother naija, their occupation and expectations

Meet the first Housemate to go into the #BBaNaija Shine Ya Eye House. Boma is a masseuse and mixologist who promises to keep it unpredictable.

the second housemate in Biggie’s house is saga. He is an Engineer whose motto is ‘positive vibes only’

Yousef is the third Housemate in Biggie’s House. He is looking forward to  making friend in #BBNaija House.

Lucky number four in the BBNaija House is per. He admits to being a natural-born drama king.

whitemoney is the fifth Housemate to enter the BBNaija Shine Ya Eye House. Not only is he streetwise, he promises to keep you entertained with his sparkling personality.

The sixth Housemate in Biggie’s House is Niyi. ALthough married, he is going to tell his fellow Housemates he is single.

Yerins is in the seventh Housemate to go into Biggie’s House. He is a medical doctor who is hoping for the best but preparing for the worst.

Jaypaul is the eighth BBNaija shine ya eye housemate. He is a natural-born jokester and hopes to win over his fellow Housemates.

The Ninth BBNaija Housemate is Emmanuel, He is a model who is a preacher of , ” a little love and a little drama”.

Sammie is the tenth BBNaija shine ya Eye Housemate. He is an amateur filmmaker who loves food.

Cross is apparently the last guy to Enter Biggie’s House. He is a fitness center and spa owner who insists he lives by “the rule of love”.