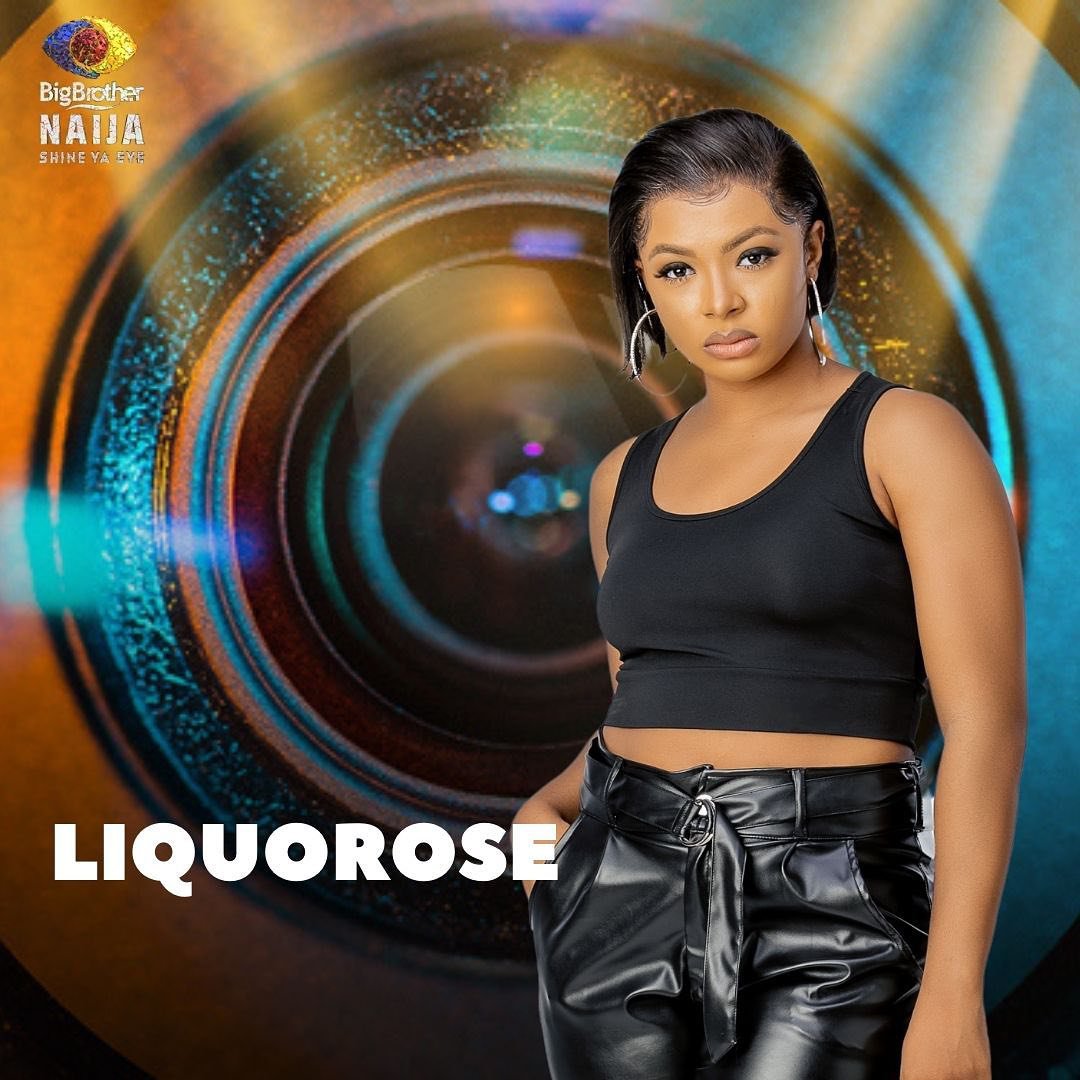 Afije Roseline Omokhoa also known as Liquorose was born on March 31, 1995, in Surulere, Lagos State. She’s Hails from Edo State, Nigeria.  Liquorose is also one of the housemates in The Big Brother season 6, 2021.

She spent her youth in Lagos’s urban areas, where she was educated and pursued her vocation.

Roseline Afije is a Nigerian dancer, Nollywood actress, Choreographer, and Model. She’s a member of GGB (Girls Got Bold)

In 2012, her dream came true when she was chosen to star in the television series The Johnsons, which garnered a lot of attention in the media.

Liquorose appeared in the film “The OAP” in 2015 and the short film “HEX” in 2016. Midway through her acting career, she made the decision to focus more on other talents she possessed.

Liquorose‘s glory didn’t stop there as she was featured as a video vixen in Oh Oh by Runtown, Chop  Am by Reekadobanks,  yo,yo,yo by Selebobo, and Jalla by xcellente featuring Solid Star.

She was invited to a Clarence Peters video shoot, where she met Odiley Emmanuella and Efiokwu Ifeoma (the rest of the GGB trio), and the iconic group was formed.

Rose had built a network of notable and well-connected individuals by the time she exhumed and began to pursue her true talent of dancing.

She was discovered by Nigerian music video director Clarence Peters while showcasing her dancing talent on social media, and he invited her to join forces with E4ma and Ellaley in one of his video shoots.

Rose landed her first dance role in a music video with 2face on his track “spiritual healing” with little struggle.

Her career was severely hampered as a result of this, and she received a slew of other offers as a result.

As a result of her popularity, she has received offers from international artists such as Diamond Platnumz.

Rose, who is now famous, has taken on large projects and performed at events such as the Headies award, Skales album lunch, MOTY on the 26th of July 2016, Gidi fest, Falz industry night on the 18th of November 2016, MTV Road to MAMA, and Project Fame.