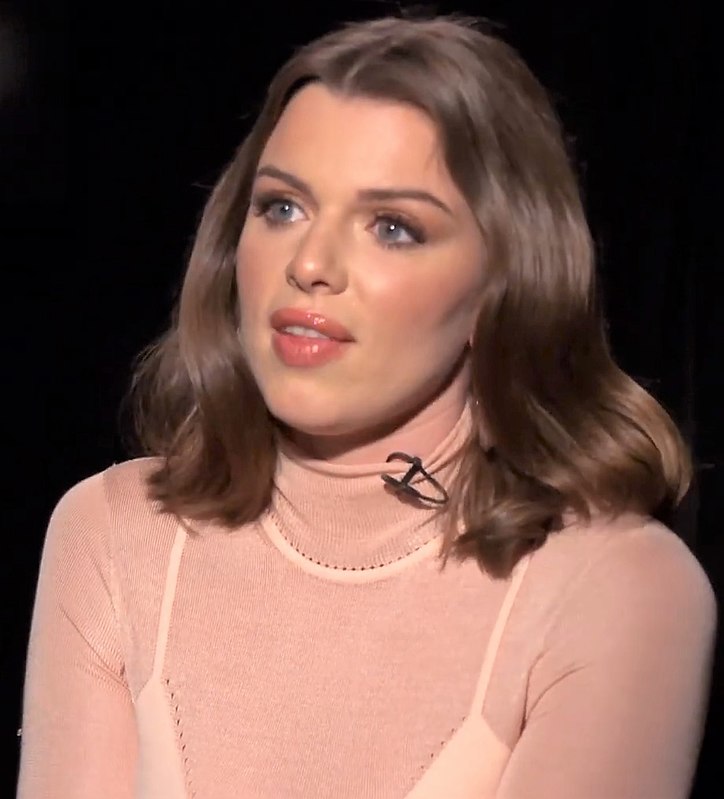 Who is Julia Fox?

She is popularly known for her 2019 debut appearance in the movie, Uncut Gems, as Julia De Fiore, which got her to be nominated at the 2019 Gotham Awards for the Breakout Actor Award and Vogue called her a “Modern bombshell”.

Julia Fox was born in Milan, Italy on February 3,1990, a daughter of Samuel Fox and Ann Darwin. She is half Italian and half American. She grew up in her hometown with her family but mostly lived with her grandfather before moving to New York at Yorkville Manhattan with her Dad and Older brother at the age of six.

Julia Fox started her career journey as a Fashion designer and launched her successful women’s knitwear line, known as Franziska Fox together with her friend, Briana Andalore in 2014. The knitwear as been worn by celebrities like Lindsay Lohan, and Iggy Azalea.

In her interview with Elle Magazine in 2014, she said: “Briana and I had always dreamed of creating a fashion label, and we felt as if the time had come to venture forth and be fearless,”

As a model, she posed for the last nude edition of Playboy in 2015. Since then, she has been featured in many campaigns for Diesel and Coach New York; in editorials for Vogue, CR Fashion book, Vogue italia, Office, Wonderland, the Face, Paper, V and the Interview.

In 2015, she published two books of Photography, Symptomatic of a relationship Gone Sour: Heartburn/ Neusea– this detailed the three Chaotic romantic relationship she had in pass- published in 2015 and PSTD– This book details her experiences she had during a long sabbatical- An extended period of leave from a person’s usual pursuits-in poverty-stricken bayou of Louisiana in 2016, according to Insider.

As an art exhibitor and painter, she posted an art exhibit titled, “R.I.P Julia Fox” which featured silk canvas covered (as been painted) with her blood in 2017.

According to her interview with Huffpost, she said: “I wanted the show to be as authentic and personal as possible, i extracted the blood with a syringe and used the syringe to paint on the silk.”

In 2019, she took interest in acting and made her debut in the 2019 Safdie brothers movie titled, Uncut Gems, where she acted as a showroom saleswoman and mistress of the Protagonist Howard Ratner( Adam Sandler), an jewelry dealer and gambler. She has been in touch with the Safdie brothers for decades since she luckily met one of them( Josh Safdie) at the café in SoHo, Manhattan. She has been part of the movie scripts for the character, Julia, which highlighted her real-life story.

Julia Fox also wrote and directed a movie named, Fantasy girls– a short movie about a group of girls which involved in sex work living in Reno, Nevada. In her interview with Elle, she told them what inspired her to direct the movie and what young girls faced and the underground prostitution ring.

She said: “So many children are being trafficked and girls go missing all the time, and they were at risk,” Fox said. “I was like, ‘I want to tell this story in an artful way, not like a documentary.”

In 2021, She was featured in Ben Hozie’s PVT Chat as Scarlet acting a cam girl. The movie was released in the United States on February 5 and also starred as Vanessa in No Sudden Move, released on July 1.

Julia Fox married Peter Artemiev, a private pilot based out of Brighton Beach, Brooklyn on November 2018. The duo lived in Yorkville, Manhatan but the marriage lasted for two years before they separated. It seemed like Julia was pregnant with his child then. She gave birth to their son, Valentino on January 17, 2021 which she announced on February 14.

Fox met with Kanye West-American popular rapper, ex-husband to Kim Kardashian– in Miami on New year’s Eve and confirmed their relationship on January 2022 with a magazine interview she had. They were seen together in the Fashion week show wearing the same matching outfits at the red carpet holding each other. The romantic-relationship caught a lot of eyeballs and they were really into each other.

Unfortunately, it didn’t last that long. They split up and only in good terms as friends as Julia posted it on her Instagram page.

Julia’s net worth is estimated to be around $10million

1 Who is Julia Fox’s baby daddy?

Julia Fox was married to Peter Artemiev and had a son, Valentino with him after they got separated.

2.When did Julia date Kanye West?

Julia and Kanye West relationship was official made on January, 2022 in her interview with 6 blog magazines and has been seen together in fashion week shows.

Julia Fox makeup is one of the super-extraordinary art she ever wear. She calls it, the “Fox Eye” and always done by her makeup artist, Pat McGrath Labs.

She is not divorced but separated from her husband.
ALSO, READ Emma Samms Spouse, Net Worth, Age, Biography, Height