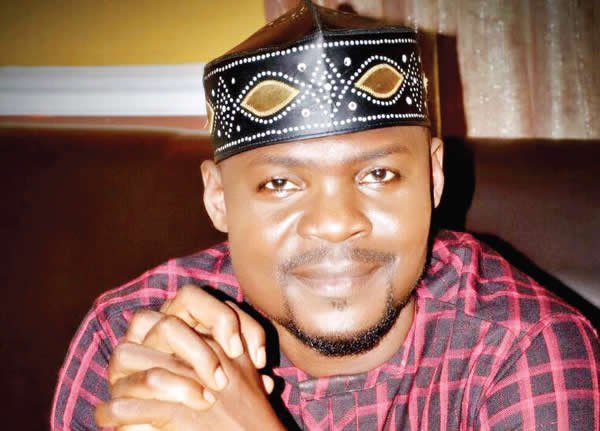 James Olarenwaju Omiyinka Popularly known as Baba Ijesha was born on October 8, 1972.  He is originally from Ile-Ife in Osun State, Nigeria.  Baba Ijesha is a movie producer and also an award-winning Nigerian Comedian.

He is well-known for his comedic roles in Yoruba films. Baba Ijesha has been a part of the entertainment industry for many years. 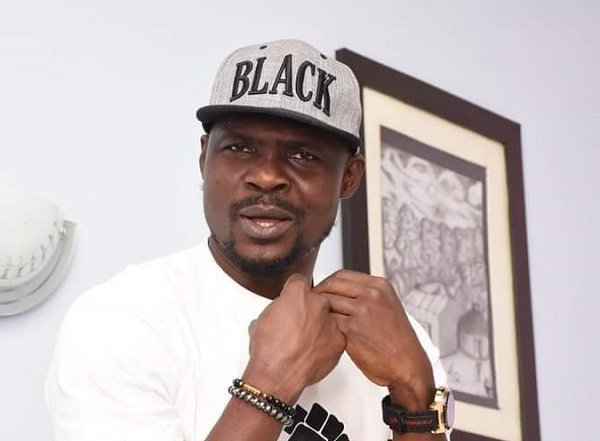 He got the name “Baba Ijesha”  because of his ability to impersonate an elderly, unintelligent man(he featured the role of an Ijesha Man). His arrival on the scene has had a significant impact on the face of comedy, particularly in the Yoruba film industry.

James Olarenwaju aka Baba Ijesha unknowingly started his career when he was little. He started entertaining his classmates and friends when he was in primary school.  Baba Ijesha said he inherited the talent from His dad.

His Dad used to be a local champion comedian, and wherever he went, people couldn’t stop laughing.  James said his father was a jokester. He began as an actor in the early 1980s, playing comedic roles, and after relocating to Lagos, it became a professional job.

Baba Ijesha was born in Ile-Ife, Osun state, to Mr. and Mrs. Omiyinka.

Lover of Baba Ijesha usually asks questions like is Baba Ijesha Married? The answer is YES! Baba Ijesha got married on the 14tth of July 2012 to Lanre Omiyinka, a top manager at Samsung. Lanre is also a popular actress in the Yoruba Movie Industry, she is known for her role in Oro Ana (2005). 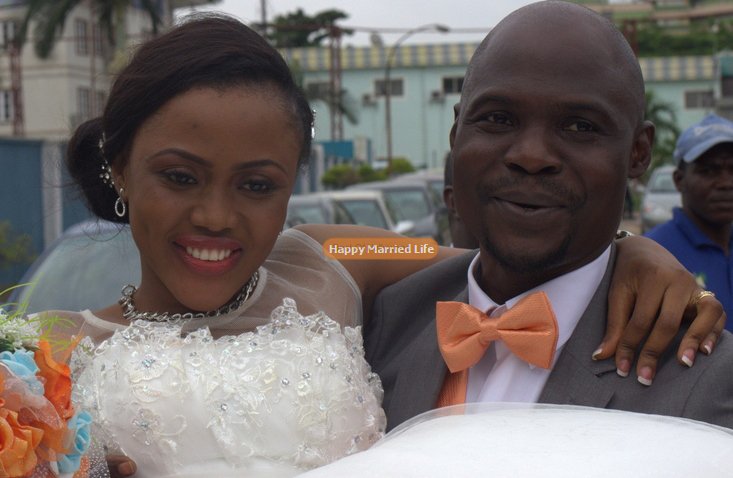 He did his white wedding at the Eko FM Multi-Purpose Hall, which is housed within the premises of LTV 8 in Ikeja, Lagos.

He started acting professionally in 1085 when he moved to Lagos. Although he began his acting career on a television soap opera, he rose to fame with Saheed Balogun’s film ‘Omo Orita.’

He has remained a force to be reckoned with in the Yoruba film industry ever since. He never saw what he was doing as something that would be profitable later on.

Olanrewaju Omiyinka, aka Baba Ijesha,  does not have a biological child.

Baba Ijesha was accused of sexually assaulting a minor 7-year-old girl by the Nigerian actress and entertainer Damilola Adekoya, also known as Comedienne Princess, who revealed that she was the gatekeeper for the alleged victim.

According to Premium Times, the entertainer was arrested by the Lagos State police for allegedly assaulting a minor.

The controversy led to the issuance of a video CCTV, in which a photograph of Baba Ijesha was taken and begged forgiveness. The allegations spread in a short space of time and included several gbos from various angles, such as Iyabo Ojo, Tunde Ednut, Davido,  Tonto Dike, Yomi Fabiyi, and a wide range of others.

In a nutshell, he was arrested in April 2021 and bailed on the 17th of May 2021. His Condition Includes a N500k Bail Bond, a level 10 Officer, and a Sureties represented by one of his family members.

An Interview of Baba Ijesha

1.How old is Baba Ijesha?

2. What is Bab Ijesha Real Name?

His real name is

4. Who is the wife of Baba Ijesha

Other social media handles are: