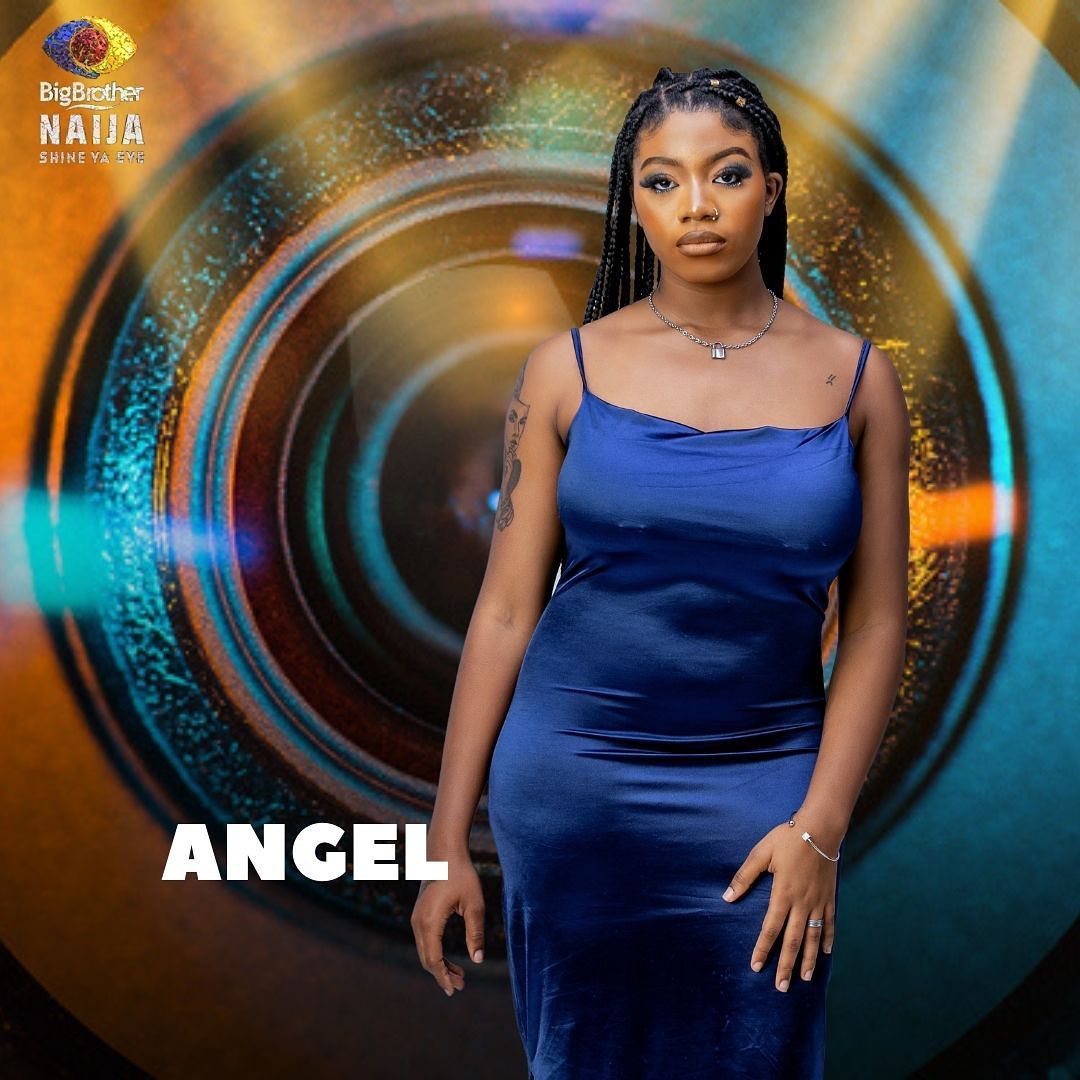 Angel Agnes Smith Popularly Known as Angel was born on February 13, 2020, in Nigeria, She Hails From Akwa Ibom State. Angel was a Big Brother Naija season 6 housemate, shine ya eyes.

University: University of Lagos. (Did not Graduate)

Angel Agnes Smith was born In 2000 to a London-based parent. Her parents reside in London, and she lived in Nigeria. Her Dad’s Name is Baron Meyagy, a Nigerian Karaoke Singer, TV, MC, and Radio Presenter while her mother’s name is Titilola Smith. Her Mom Conceived her when she was 16years Old.

BBNaija Angel attended Marywood Girls College in Lagos before moving to the University of Lagos (Unilag) for about two weeks. During that time, however, she never attended a lecture.

BBNaija Angel attended a secluded high school and was subjected to parental and school pressure. According to her, a score of 96 is required to receive an “A” at Marywood Girls College in Lagos.

Angel of BBNaija dropped out of Unilag without her parents’ permission. BBNaija Angel revealed that she dropped out of university due to pressure while speaking about her life on the Big Brother show.

After that, BBNaija Angel enrolled in a British foundation college to study mass communication, but she dropped out.

Angel Agnes Smith is known to be a writer and a poet.  She started writing at age 14 and was able to sharpen her skills by taking Freelancing Jobs.

Before entering the house, the 21-year-old was in a relationship. BBNaija Angel opened up about her first boyfriend’s death in 2019.

She likes watching movies, writing, and most Importantly Sleeping. If she isn’t dancing in a club, you can find her on the beach writing poetry.

Angel is a self-proclaimed feminist, and her friends refer to her as a drama queen.

Angel enjoys meeting new people and analyzing them. She believes that being on Big Brother Naija will help her begin her career in writing and cinematography. She, too, believes.

BBNaija Angel’s life has not been easy. BBNaija Angel attributed her academic struggles to her mother’s high expectations and pressure.

Angel began self-harming at the age of 14 and has struggled with depression.

The reality star also enjoys tattoos and piercings, with approximately 11 tattoos and two piercings on her body.

Who is Angel BBNaija’s boyfriend?

As of now, She’s single. Angel was previously in a relationship with Victor. Victor died in June 2019 due to Mental health-related issues.

1. What is Angel BBNaija’s Age?